The Daily Nexus
Opinion
Asian Americans Should Stand With the Black Lives Matter Movement
July 13, 2020 at 9:00 am by Sophia Lovell 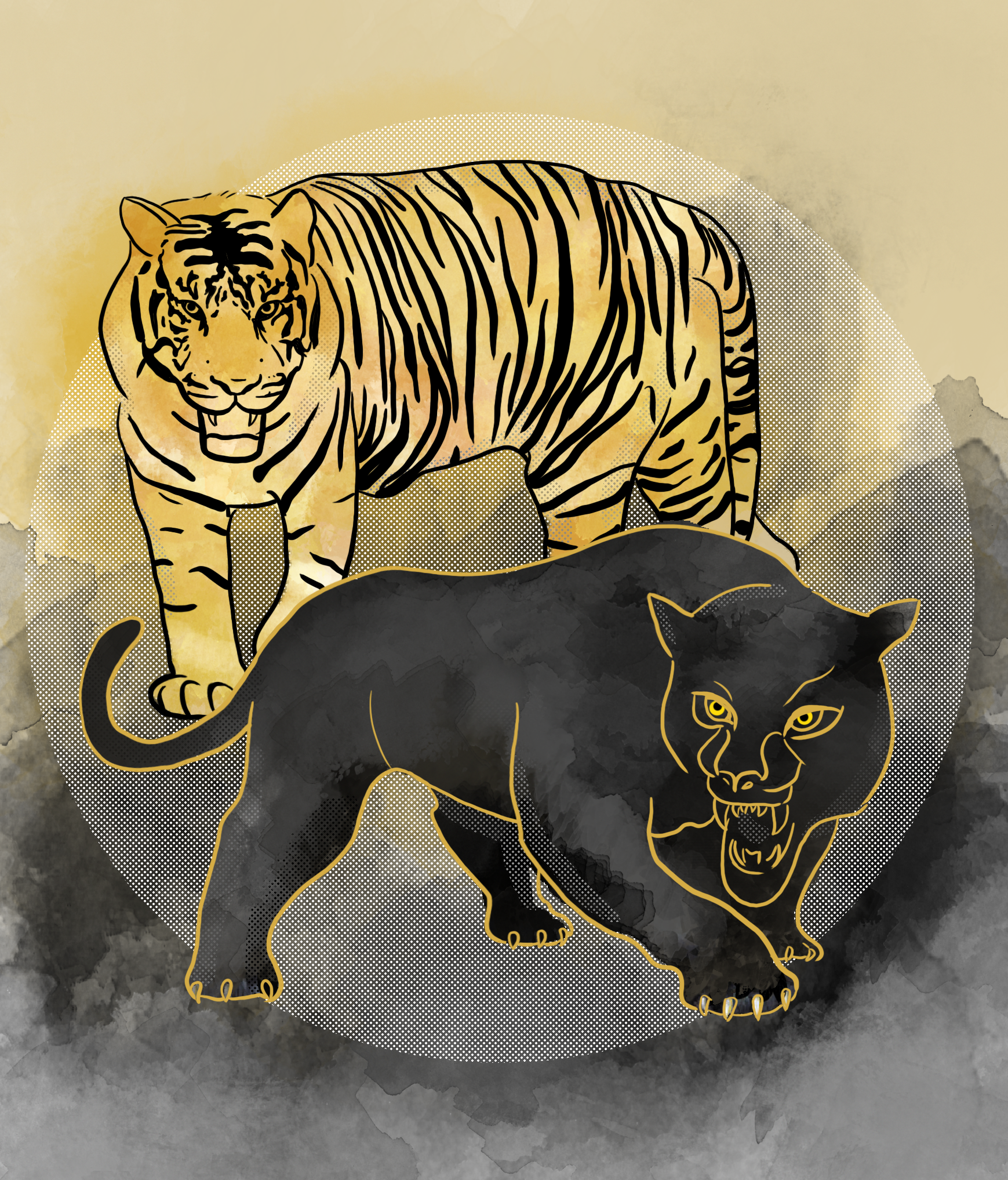 The tragic murder of George Floyd has propelled the Black Lives Matter movement and ignited a desire for change among millions. In every state in our country, and throughout several other countries worldwide, there have been powerful protests against police brutality, as well as the heightening of other anti-racist movements.

As a result of this push in anti-racism, the officers involved in George Floyd’s murder have been arrested. As more has come out to the public regarding the officers, I, like many, was surprised to find that one of the officers was an Asian man: Tou Thao. It is hard to believe when minorities involve themselves in discrimination against other minorities. However, being an Asian American myself, I know that the biases that we are taught from a young age and that are ultimately influenced by white America can predispose our way of thinking and acting. Thao’s role in this murder speaks to the complicity of Asian Americans in the racism inflicted upon Black people in the United States.

The first major wave of Asian immigration to the United States took place during the Gold Rush, as jobs along the transcontinental railroad opened up. Upon immigration in the 1800s, the community was demonized as the “yellow peril.” Asian immigrants were othered as “yellow” for the color of their skin and discriminated against. They were blamed for having taken jobs from white Americans, and they were treated unequally. In 1882, the Chinese Exclusion Act was put into place, prohibiting the immigration of the Chinese. The United States created an image of evil and inflicted that upon the Asian community, leading to a lot of violence toward them.

However, as soon as the United States government saw the potential benefit for themselves, they feigned a change of attitude toward Asian immigrants. Following World War II, the United States wanted to protect their position as allies with China in order to strengthen their defense against Japan. Further, the United States was beginning to endure claims of racial injustice against people within the country. Changing the image of Asian Americans would now benefit the United States on both an international and domestic level.

Ultimately, the U.S. deemed it necessary to raise up the Asian minority race, and so the model minority myth was born. Asian Americans became the model which all other non-white races should strive to be like They were claimed as proof that racial discrimination in the US did not exist, and therefore was not cause of other immigrant communities’ lack of success.

Growing up as a Japanese American, I have witnessed the impact that this model minority myth has had upon myself, my family and the extended community. It placed a lot of pressure on my mom as she grew up, as well as on my sister and myself now.

The stereotype of Asians being inherently smart, as well as the “tiger parent” stereotype, stems from this myth too. There is a certain strain placed on Asian children, growing up in stricter households, to get good grades, be quiet and obedient and to grow up and study to become doctors or lawyers. I think that Asian American parents often find themselves not only wanting the best for their children, but unknowingly feeling the need to uphold their end of the model minority narrative in order to prove their perseverance and ability to be successful and to overcome adversity.

Thao’s role in this murder speaks to the complicity of Asian Americans in the racism inflicted upon Black people in the United States.

The model minority myth takes a toll on Asian Americans and we are often denied acknowledgement of the discrimination we do face. While I’ve always had an understanding of this end of the story, it wasn’t until this past month that I really began to educate myself on the impacts that this myth has had on other minority races within the country as well.

America’s true intention behind the model minority was to bring down other minorities, and to pit us all against each other. Asian Americans have been defined as not Black or white, but some something in-between. This created a level of comfort for Asian Americans, as they no longer held  the lowest position in America’s racial hierarchy. The model minority myth was used as a tool to create division among the different races, heightening the power of the white race.

America has used the “American Dream” story, often as lived out by Asian immigrants, as one to disprove systemic racism. If Asian Americans have been able to succeed, then the struggles of other minorities must be their own fault. Without realizing the manipulation they were under, many Asian Americans themselves complied with this mindset. Having to overcome struggles to get to the position they are in, this concept encourages the twisted logic that anyone who isn’t able to do the same must merely be lazy.

While this mindset finds itself most present among the older generations, we are witness to its serious repercussions today. As Asian Americans, it is our responsibility to recognize the falsehood of the model minority myth and to deconstruct the way it has trained us to think. We must join in unity with the other minority groups in this country and fight together and for each other.

During this time and always, the Black community needs us. They need our force and our voices. As a whole, the Asian American community has grown complacent with the treatment of the Black citizens in our country, and we need to cease this. We have to take a stand, and call for the end of the racist biases that cause suffering for Black people. Unpack it, talk with your parents, recognize your own biases and tear them down.

None of this is to say that Asian Americans don’t face hardship in this country, or that the success your family has reached is not well-deserved. Those are both true. However, we are sitting idly by, ignoring the hardship that our neighbors are facing. It is okay that you grew up blind to this — that isn’t your fault. It is exactly what the American system wanted; they corrupted your view of the American Dream and racial injustice. Now that you know, it is your responsibility to continue to educate yourself and act against it.

The Asian American community has to cease submitting to the government as obedient, silent and assimilated citizens. We have to act against the system. We have to be anti-racist. We have to be anti-model minority. We need to teach our kids about it and how they can help. Instead of denying each other, instead of buying into the narrative we are being told, let’s listen to each other and let’s open our minds and hearts to each other’s stories. We have the opportunity to be the generation to turn this around, to deny the myth we have been fed — and we need to take it.

Sophia Lovell encourages you to unpack the biases instilled in you from a young age and challenge yourself and others to terminate them.

As an Asian American, I cannot fully subscribe to the ideas raised in this article. It undermines the struggle my family and I endured to get to where we are today. Much of the discrimination we faced came from other people of color. The Asian American model minority myth asserts that the US is weaponizing our relatively high socioeconomic standing to undermine the struggles of other people of color. Though I can acknowledge this is true in the most extreme fringes of white supremacy, this idea isn’t as pervasive as the author claims. To deny that our success cannot be… Read more »

I wish we never brought the slaves over from Africa :( Terrible injustices occurred because of it. #BLM