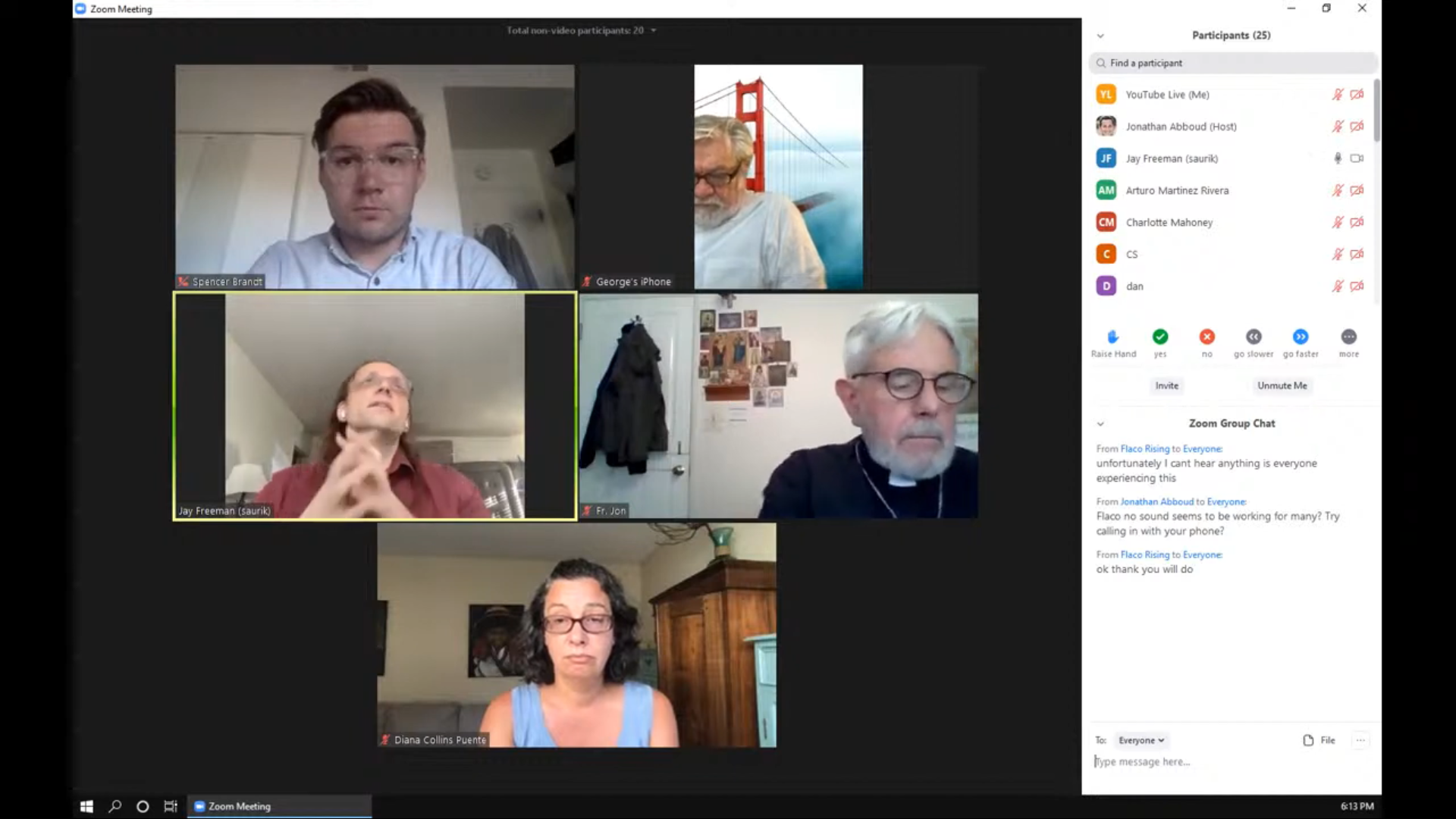 Director Jay Freeman put forth a list of amendments to the original resolution as a call to action. Daily Nexus / Arturo Martinez Rivera

In the wake of the Black Lives Matter movement and the recent killings of Black people, including George Floyd, Breonna Taylor and Ahmaud Arbery, the Isla Vista Community Services District (I.V. CSD) Board of Directors released a statement which made clear that racism has no place in the Isla Vista community, Board President Spencer Brandt said in an interview with the Nexus.

The resolution outlined the I.V. CSD’s goal to “[improve] the quality of life, health, and safety of our Black and brown residents” and to ensure that policing contracts promote racial equity, the resolution read. It also calls on local law enforcement to take steps to eliminate racial disparities in the criminal justice system as a whole.

While the resolution did not outline specific measures to take towards the outlined goals, I.V. CSD Director Jay Freeman proposed amendments to the resolution that documented a number of instances of police brutality throughout the country, instances of riots and over-policing in I.V. and calls to limit the use of force by police, among other actions.

“The big problem is that people come to us and they say, ‘Black Lives Matter,’ and we say we agree and then do we do anything?” Freeman explained.

In order to concretely address the issues raised, the I.V. CSD also passed a working group to create an I.V. action plan and to consider Freeman’s proposals.

“We have a working group set up that is going to be researching solutions, collaborating with the Black community and other stakeholders in our community to present an action plan or tangible things when it comes to making much-needed reforms to the law enforcement system,” Brandt said.

At the following I.V. CSD meeting on June 23, the board presented a report on the working group’s actions thus far. The report centered around research on alternative methods of response to crisis calls in I.V., as opposed to the usual police response.

One of the programs cited was the CAHOOTS (Crisis Assistance Helping Out On The Streets) program used in Eugene, Oregon — the location of the University of Oregon — in which a medic and a crisis worker with mental health training respond to crisis calls, including housing issues, non-emergency medical situations and substance abuse, among others.

The working group also looked into the possibility of a sobering center in I.V. as an alternative to jail time for alcohol-related offenses.

“Those calls can be responded to by people who are more of a social worker or mediator type,” he continued. “The goal of providing mental health services, especially for those who are in mental health crisis, is much more important than trying to come in with the badge and the gun.”

The I.V. CSD also passed a 60-day extension for the negotiation of the interpersonal violence investigator contract during its June 23 meeting. In the resolution condemning police brutality, the board aims to “ensure that policing services contracted for by the District are conducted in a manner that promotes racial justice and equity.” The extension would serve to grant the extra time to account for any changes, according to Jonathan Abboud, general manager of the I.V. CSD.

Brandt also emphasized reaching out to various stakeholders — centered around the voices of Black people and other people of color — in the community as the process of policy change continues. The working group is also presenting reports to the Isla Vista Community Network, an organization with a number of representatives from around the I.V. community, to gain more feedback for projects.

“It’s really going to require the community to really be behind some of these reforms to make them actually happen. We need to keep the community pressure up on our public safety and justice system to change because that’s the only way true change is going to happen,” Brandt said.