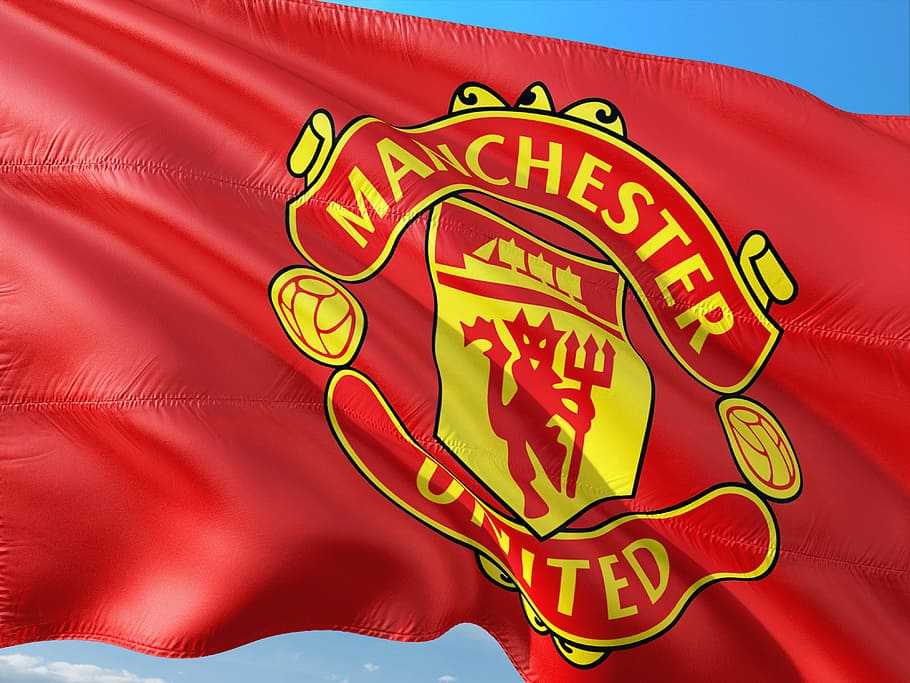 It’s weird to feel hope as a Manchester United fan.

It’s a feeling I haven’t felt in years — something I haven’t experienced since Robin van Persie was still banging in goals in 2013.

Sure, there have been occasional highlights: the second-place finish under José Mourinho in 2018, and the three-goal comeback against Paris Saint-Germain (PSG) in the Champions League last year. Those were certainly nice moments. But they never felt indicative of broader success; rather, they felt lucky. United fans were happy we finished second because, frankly, we didn’t deserve to (thank you, David de Gea). United fans were happy we came back against PSG because we knew we lacked the quality to compete with a team of that caliber — something United proved when they flamed out in the next round against Barcelona.

But on Wednesday, when Manchester United dismantled Sheffield United 3-0, I felt hope.

I say dismantled because, well, the 3-0 scoreline doesn’t do justice to the performance. After two early goals, Manchester United was content to maintain possession, forcing the Blades to chase the ball around for most of the second half. The Red Devils kept 68% possession on Wednesday, while outshooting Sheffield United 13-4.

To be transparent, it was a lackluster performance from Sheffield United, who have looked less-than-stellar since the restart. While the Blades still sit in an impressive eighth place, they’ve looked much more like the newly promoted side they are in recent times, rather than the team that was pushing to qualify for the Champions League back in March.

Since Manchester United acquired creative maestor Bruno Fernandes in January, pundits and fans alike have wondered how Fernandes could coexist with star French international Paul Pogba, who had spent most of the season on the sidelines with an ankle injury. In February and March — without Pogba — Fernandes displayed his quality, racking up 4 goals and 3 assists as an attacking midfielder. Fernandes’ ability to play a killer pass, as well as his lethal long-range shot, allowed Manchester United to better break down opponents playing a low defensive block.

With a healthy Pogba, however, manager Ole Gunnar Solskjaer had to devise a plan in which the two could play together. While both offer creativity and quality going forward, both also oftentimes struggle on the defensive end. Many pundits speculated that playing both together would cause problems for United’s back four.

While it remains to be seen how the two perform together against a top opponent, Wednesday’s performance should help disprove that theory. Solskjaer employed Pogba as a deep-lying playmaker, which enabled him to control the pace of the game while still providing cover for the back line. Although not quite as dangerous going forward as he usually is, Pogba still had the ability to play dangerous through balls — which he successfully did throughout the game. Meanwhile, Fernandes operated in his favored attacking midfielder role, linking up with Pogba and the front three on multiple occasions.

Most importantly, Solskjaer utilized veteran midfielder Nemanja Matic as a holding midfielder who acted as the glue that kept the entire formation functional. There’s no doubt that the 31-year-old has lost a step in recent years; with Pogba and Fernandes ahead of him on the pitch, however, they don’t need his pace. Instead, Matic operated just in front of the full-backs, sniffing out any counterattacking chances that Sheffield United had when Pogba opted to move up the pitch into the attacking third.

To be clear, Manchester United wasn’t flawless on Wednesday. Marcus Rashford — Manchester United’s top goal scorer this season — missed a few easy chances, although his passing was pristine. The Red Devils still desperately need a right winger: Mason Greenwood is great, but he’s a far better second-striker than winger. The backline of Harry Maguire and Victor Lindelof — as solid as it’s been this season — still struggled against pacy counterattacks. And striker Anthony Martial won’t be able to score a hat trick every game.

If Manchester United wants to challenge for the title next season instead of fighting for a Champions League berth, it will need to improve on all of these fronts while renewing the contract of Pogba.

For the first time in recent memory, however, there’s a clear path ahead for Manchester United. It may not be much, but after everything that has gone wrong in the past seven years for the Red Devils, it’s a welcome start.

Brandon Victor
Brandon Victor serves as a 2020-2021 sports editor. He has covered men's tennis, men's soccer and women's basketball in his three years at the Daily Nexus.
2 Comments
Inline Feedbacks
View all comments