The UC Board of Regents unanimously voted on Monday morning during a special meeting to endorse the repeal of Proposition 209, a 1996 law that banned consideration of race, ethnicity or gender in hiring processes and in admissions to California public colleges, including the UC system. 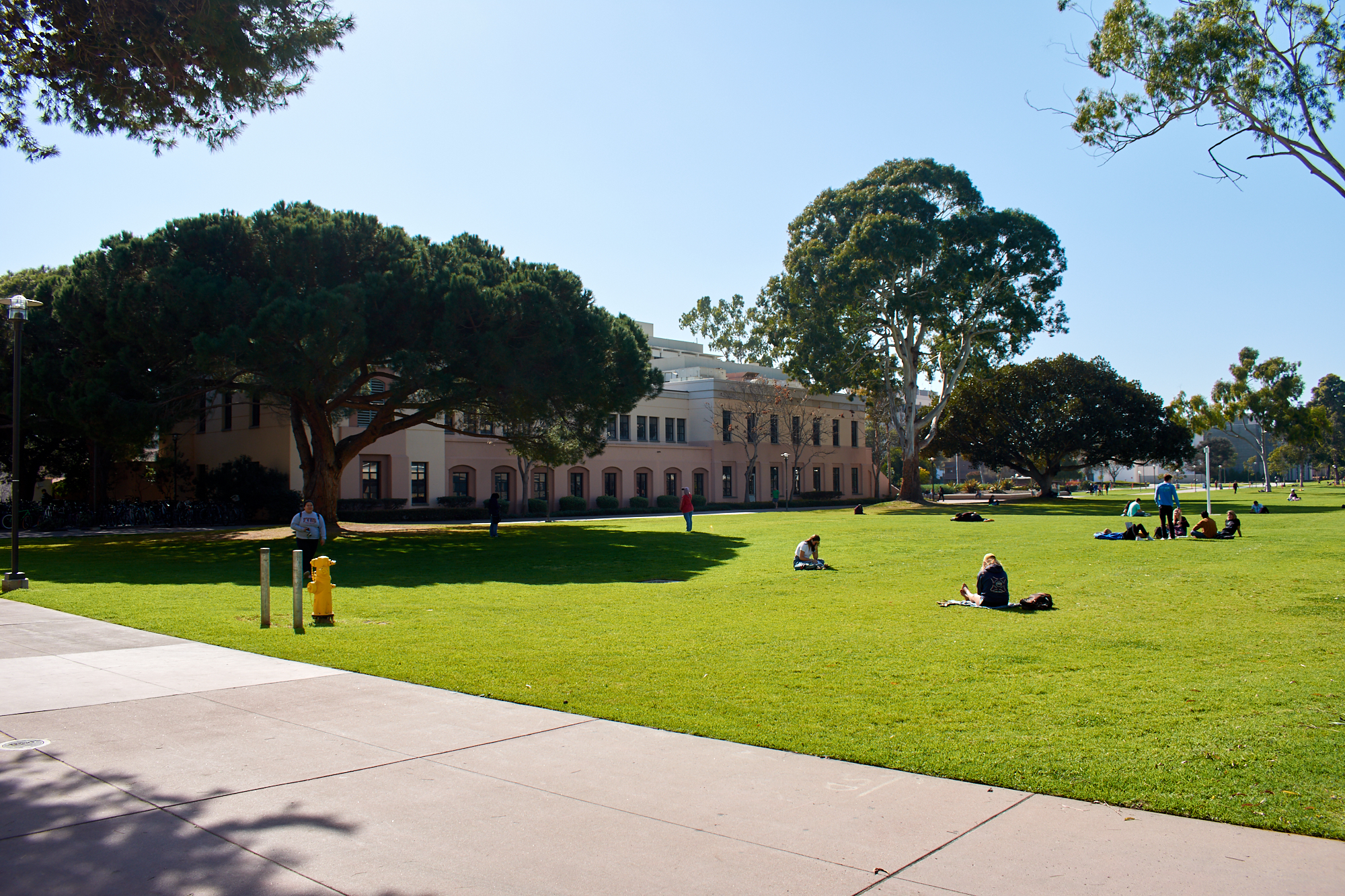 In order to appear on the California ballot in November, an amendment to repeal Proposition 209 – Assembly Constitutional Amendment 5 (ACA 5) – must pass through the California State Senate with two-thirds approval.

“As a result of the passage of Proposition 209, women and people of color continue to face discrimination and disparity in opportunities to participate in numerous forms of association and work that are crucial to the development of talents and capabilities that enable people to contribute meaningfully to, and benefit from, the collective possibilities of national life,” ACA 5 states.

The amendment also states that since Proposition 209 passed in 1996, “diversity within public educational institutions has been stymied.”

According to a memo sent out by Napolitano’s office on Monday, the “UC has not kept pace with the diversity of students in California K-12 schools or with the overall California population.”

The percentage of underrepresented groups graduating high school in California had nearly doubled to upwards of 56% in 2016, the memo states, while the percentage of underrepresented groups in the UC freshman class peaked at 37% in the same year – “an increase that can be attributed to the increase in enrollment across all UC undergraduate campuses.”

“It makes little sense to exclude any consideration of race in admissions when the aim of the University’s holistic process is to fully understand and evaluate each applicant through multiple dimensions,” UC President Janet Napolitano said in a press release sent out Monday.

“Proposition 209 has forced California public institutions to try to address racial inequality without factoring in race, even where allowed by federal law,” Napolitano wrote in the press release. “The diversity of our university and higher education institutions across California, should — and must — represent the rich diversity of our state.”

What a sad day for America.