The Daily Nexus
Society & Psychology
Partisanship, Racial Politics, Public Health and the Planet
May 21, 2020 at 8:10 am by Sean Crommelin

An environmental sociologist at UC Santa Barbara, Ian Carrillo, has been studying how race and the politics of race play into environmental policy.

Carrillo’s paper, published in Current Sociology, seeks to add another dimension to the debate in environmental sociology between two competing frameworks which have dominated the conversation for decades: the treadmill of production and ecological modernization. 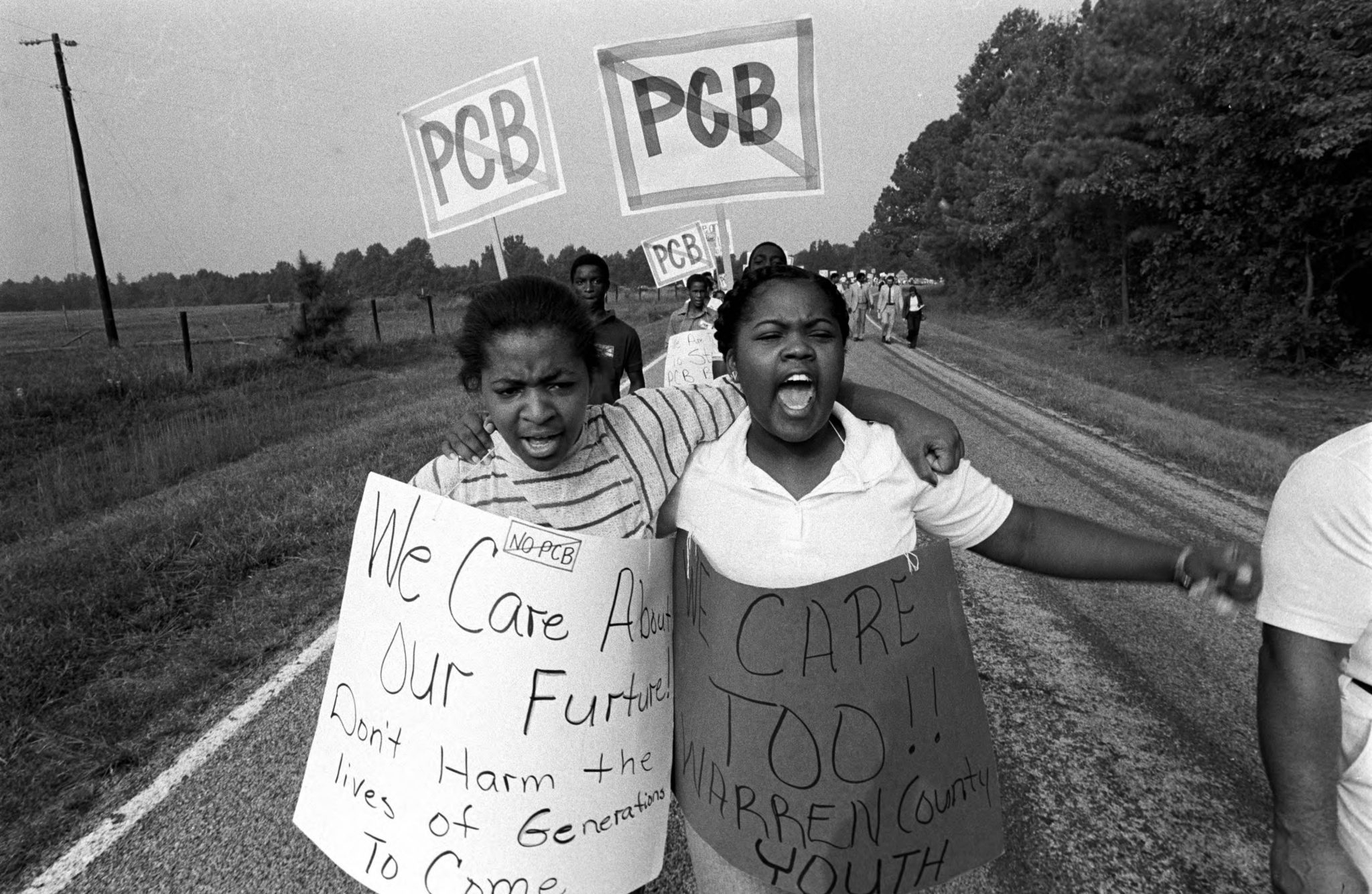 In 1982, the people of Warren County, North Carolina protested against a toxic PCB landfill; these protests are seen as a watershed moment in the environmental justice movement. Courtesy of Ian Carrillo

The treadmill of production describes a perpetuation of the status quo, wherein “capitalism and unfettered markets lead to environmental destruction,” while ecological modernization posits a different road taken, where capitalism can be reconciled with sustainability measures through the transformation of the markets and technology.

“One of the things I felt was lacking from this debate was the issue of racial politics, which I thought became, it became clear just how important that was in the 2016 election,” Carrillo said.

“There’s a lot of interesting, I think, opportunities for cross pollination across these disciplines to study, you know, environmental issues.”

“The racial fix refers to the idea that race and racism are mechanisms for circumventing barriers that foster ecological stability, like climate change mitigation policies or other environmental regulations.”

As Carrillo describes, the racial fix plays out along three dimensions: spatial, political and cognitive.

Spatial, fittingly, refers to space and geography. Sociologists have long been interested in the geographic relationships which arise when one looks through the lens of race. As it pertains to the racial fix, Carrillo describes the impact of segregation, through legislative, historical and economic phenomena which inform environmental issues.

A historical example of this is the Texas city of Austin, where city planning documents detail how segregating the city racially led to just that.

“They basically said, ‘Look, if we segregate our city racially, and we put all Hispanic residents in one, you know, one side of town that enables us to then put all of our waste storage facilities on that part of town too, because it’s politically expedient.’”

“And these authentic communities don’t have the political power to resist.”

Political, another dimension, refers to issues of race and representation in American politics, especially as white voters make up a smaller and smaller chunk of the electorate and they increasingly adopt policies that aim to empower themselves and deny political power to other voters.

Carrillo listed off a number of methods, such as gerrymandering, voter restrictions, false claims of voter fraud, census manipulation and the invalidation of key sections of the Voting Rights Act.

“So this is part of a long-standing tradition of racial conservatism in the U.S. that has been hostile to fully incorporating people of color as equal participants in democracy,” Carrillo said, adding that “you’ve started to see these really intense arguments in favor of electoral college that you didn’t see, five years ago, 10 years ago.”

Third, Carrillo’s cognitive dimension looks at how racial identity plays into voting behavior, and how politicians capitalize on this. In particular, the “spillover of racialization” has turned any partisan issue into a racial issue, according to some research.

“Research found that highly visible symbols of racial progress, such as the presidency of Barack Obama, primed racial attitudes among conservative voters, as they interpreted his policy achievements through a racial lens,” which according to Carrillo, bled into the broader political conversation.

“[Other research] found that racial resentment and not economic anxiety was the best predictor for whether someone would cast a vote for Trump.”

Some sociologists have even argued that this separation is the most “pernicious” type of racial discrimination, because once that happens, segregation extends to “almost every other dimension of life,” Carrillo said.