The Daily Nexus
Fine Arts
A-List of Fun: 5 Video Games To Get You Through Quarantine
May 9, 2020 at 1:20 pm by Peter Figueira

From running around with a net Spongebob style catching butterflies to virtually walking through Storke Plaza, here are five of the best video games to keep you sane during quarantine.

With Chancellor Henry T. Yang’s decision to close the doors of UC Santa Barbara and convert in-person classes to remote instruction, most students are currently staying indoors. During this isolation, I have attempted multiple ways to keep myself as cool headed as possible, despite the excessive amounts of readings and essays assigned by my professors. Yet despite all my efforts to maintain mental stability, the yarn ball in my head was unrolling itself into a thin string.

That is until I rediscovered a long-lost love of mine — a memory I seem to have forgotten that only a touch of an A or B button could remind me of — video games.

Many of my oldest memories are integrated with video games; I started with a Nintendo 64, worked my way up the console ladder to the Xbox and finally landed comfortably on the uniquely superior PlayStation 4 Pro (sorry Xbox players).

However, staying at home for days on end has allowed me to rediscover my previously forgotten love of video games. I have found myself playing more video games than any “busy” higher-ed student should be playing.

I have delved into Nintendo Switch indies, gone back into the slowly dying Fortnite and even fallen into a nostalgic spell as I caught up with my old Clash of Clans account. So here is a breakdown of the top five video games that I have been playing during quarantine. 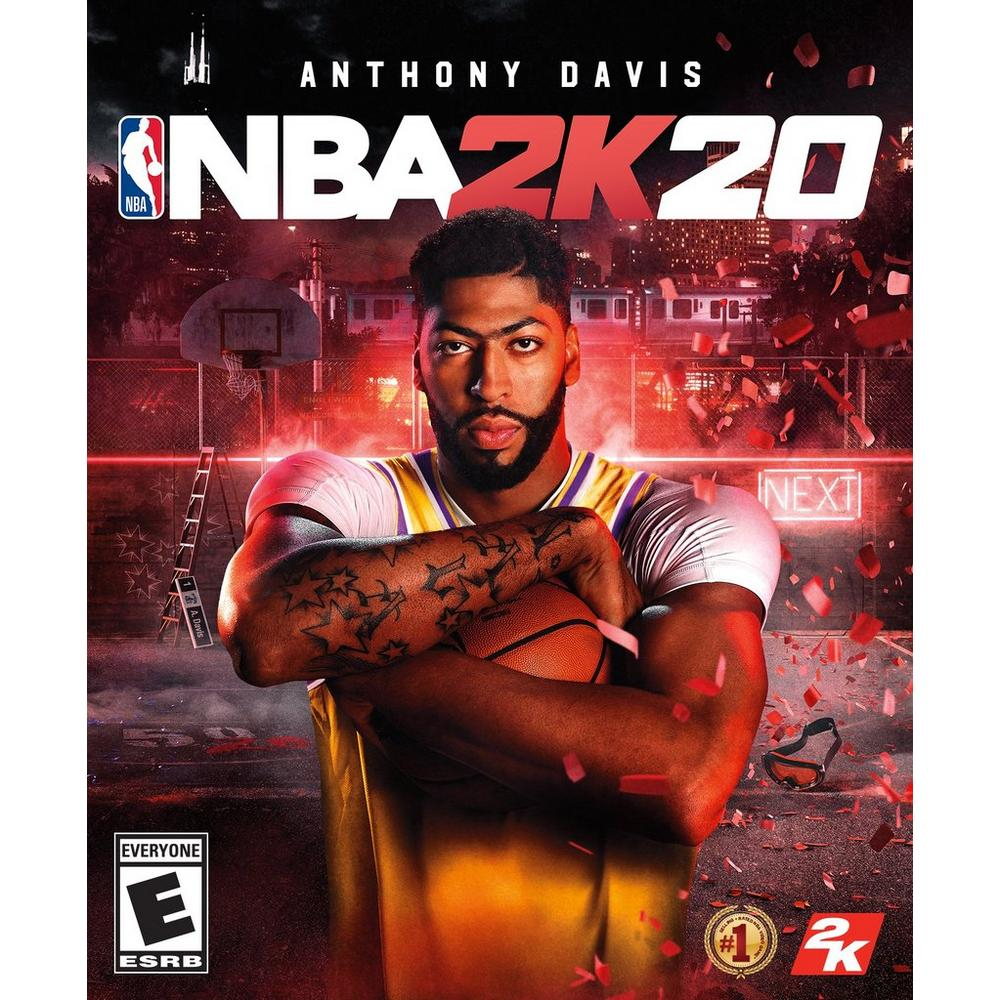 Each sports game is unique in terms of which sport you want to play, but not in overall gameplay mechanics. Therefore, the choice of sports games all depends on the player. Do you like basketball or baseball? Well, look no further than NBA 2K20 and MLB The Show 20, the present league standards in virtual basketball and baseball entertainment.

Yet in my opinion, the best sports game out there is FIFA 20, the current contender in virtual soccer. It’s the most realistic of any sports game I’ve ever played, with awesome fluidity in ball dribbling, play making and, of course, goal scoring. (Make sure to turn the narrator language to Spanish because nothing beats the roaring, “Goooooaaaaallllll!” when you score.)

Not only does a sports game virtually create the irony of attending a live match while most sports are being canceled, but UCSB has recently implemented online intramural games using 2K, Rocket League and FIFA.

Up next is a newer video game that mimics the style of battle royal games like Fortnite, but utilizes Call of Duty’s revamped combat system: Call of Duty: Warzone.

This free-to-play game gives a new meaning to the phrase, “last man standing.” No matter what game mode you play, Warzone starts in an airplane with your teammates. The intro is characterized by an obvious “get ready to fricken’ jump” aesthetic that makes Tom Cruise’s “Mission Impossible” skydive stunt look like a cakewalk.

Warzone is an absolute roller coaster with unlimited parachutes, many vantage points and a massive in-game map. You can traverse through skyscrapers like Batman or sneak through abandoned complexes like a navy seal — all from the comfort of your couch. 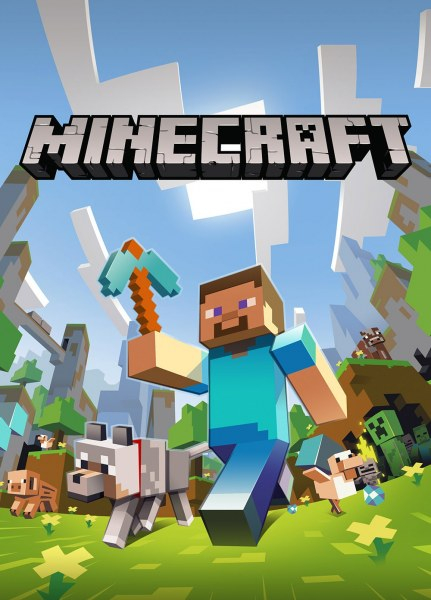 Minecraft, though released over a decade ago, continues to surpass expectations and supply endless creativity. With every passing year, more and more is added into the Minecraft universe due to the almost-infinite amount of possible worlds, as well as the ever-growing number of monthly players.

However, the real reason that Minecraft is on my list is because of the recent in-game creativity from our fellow Gauchos due to the increase in free time. The 1:1 ratio Minecraft world of our lovely UCSB campus was spearheaded by fourth-year Charles Neumann. You can even log on and add to the growing minecraft campus. The overall creative and collaborative feel of Minecraft makes it an excellent game to use for connection, without the risk of going outside. 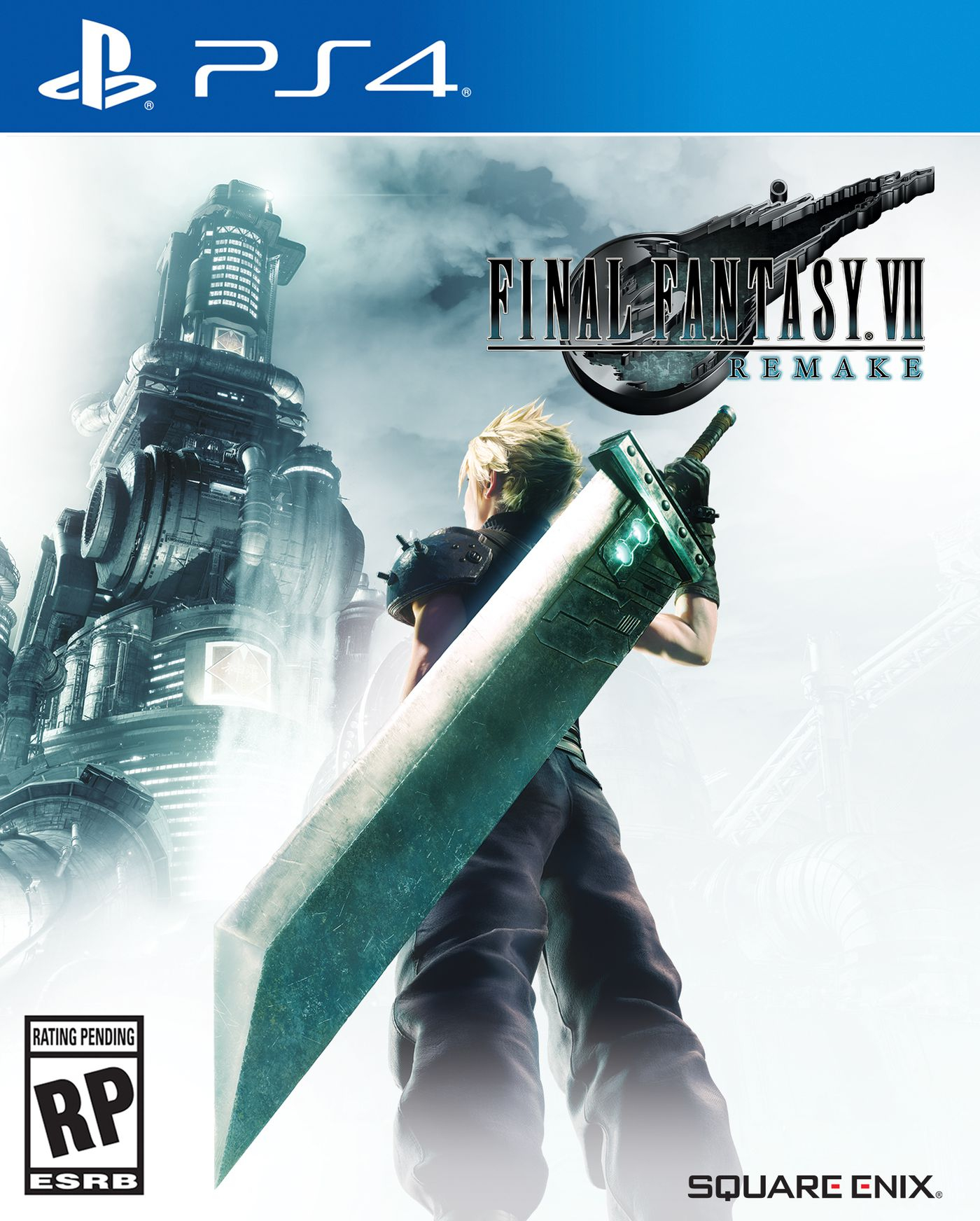 Forging ahead, we have the newest video game in this entire list — a gorgeous remastered version of a 1997 classic that remains a hit: Final Fantasy VII Remake.

Many consider FFVII to be one of the best video games ever made, and I gotta say that I entirely agree. The new extended story gives depth where previously there were plot holes. The battle mechanics are excellent, the graphics are top notch, the voice acting is Oscar worthy, the plot is astonishing and the gameplay is incredible. I can go on and on about how good FFVII is. Still, the primary reason why this game is in such high personal regards is the fact that it’s the first of an entire planned series of Final Fantasy VII remakes, giving gamers something to look forward to as the days of social distancing continue. 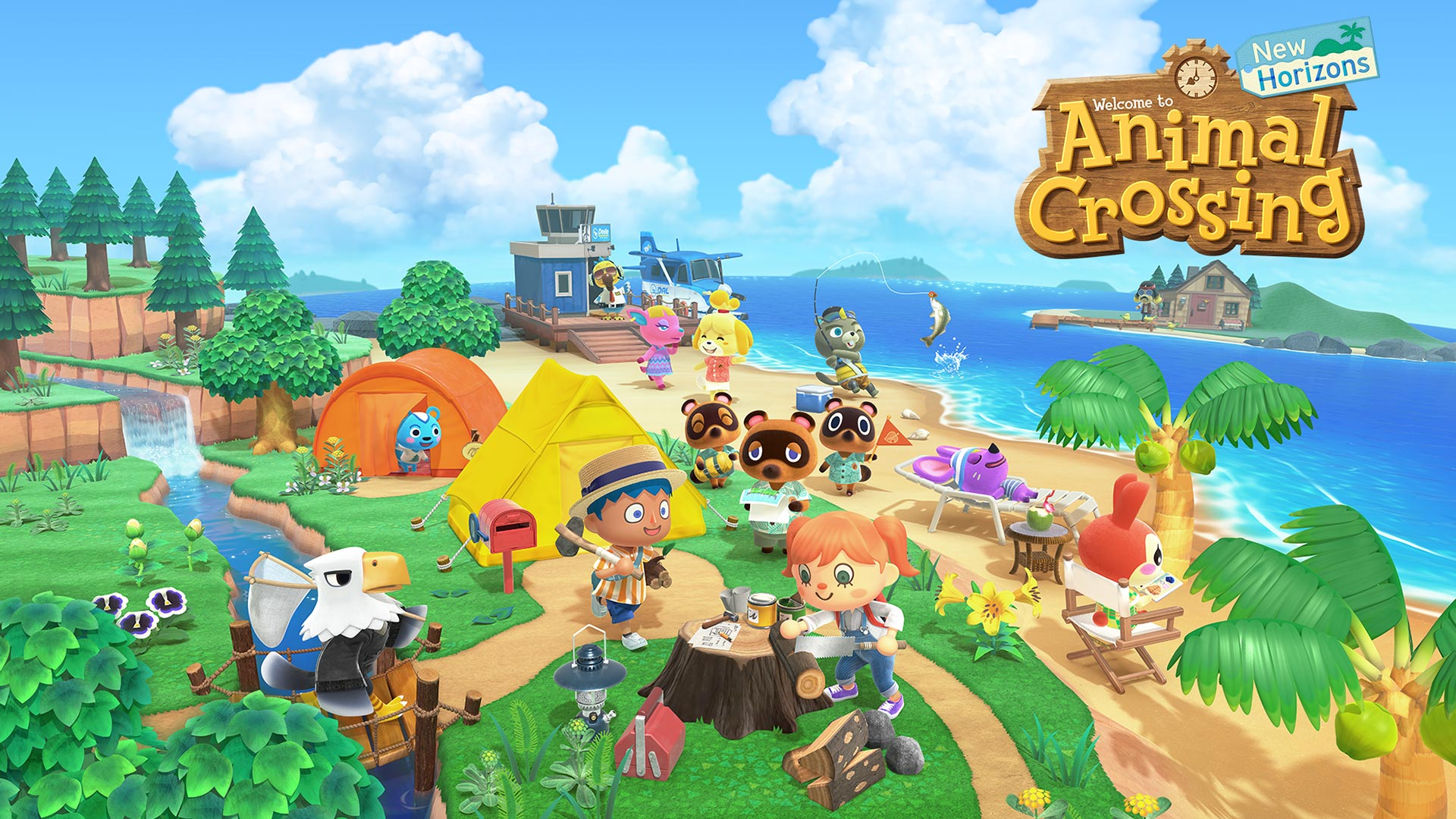 Last but not least, we have a game that makes being on a deserted island fun and cute — Animal Crossing: New Horizons.

Every day, Animal Crossing: New Horizons provides a new list of tasks filled with gardening, town development, interior design, fishing, bug catching, loan repayment and fossil excavating that is sure to keep you busy and entertained throughout the quarantine. New Horizons is the perfect tropical getaway amid quarantine. It’s fun, purposeful, satisfying… and did I mention how cute it is?

And there you have it — five of the best video games that will hold you softly and whisper, “It’s gonna be all right,” throughout this quarantine. I’m personally going to be mostly playing Animal Crossing: New Horizons, but regardless of which one of the games mentioned above you choose, you are bound to stay sane and entertained for the months to come.