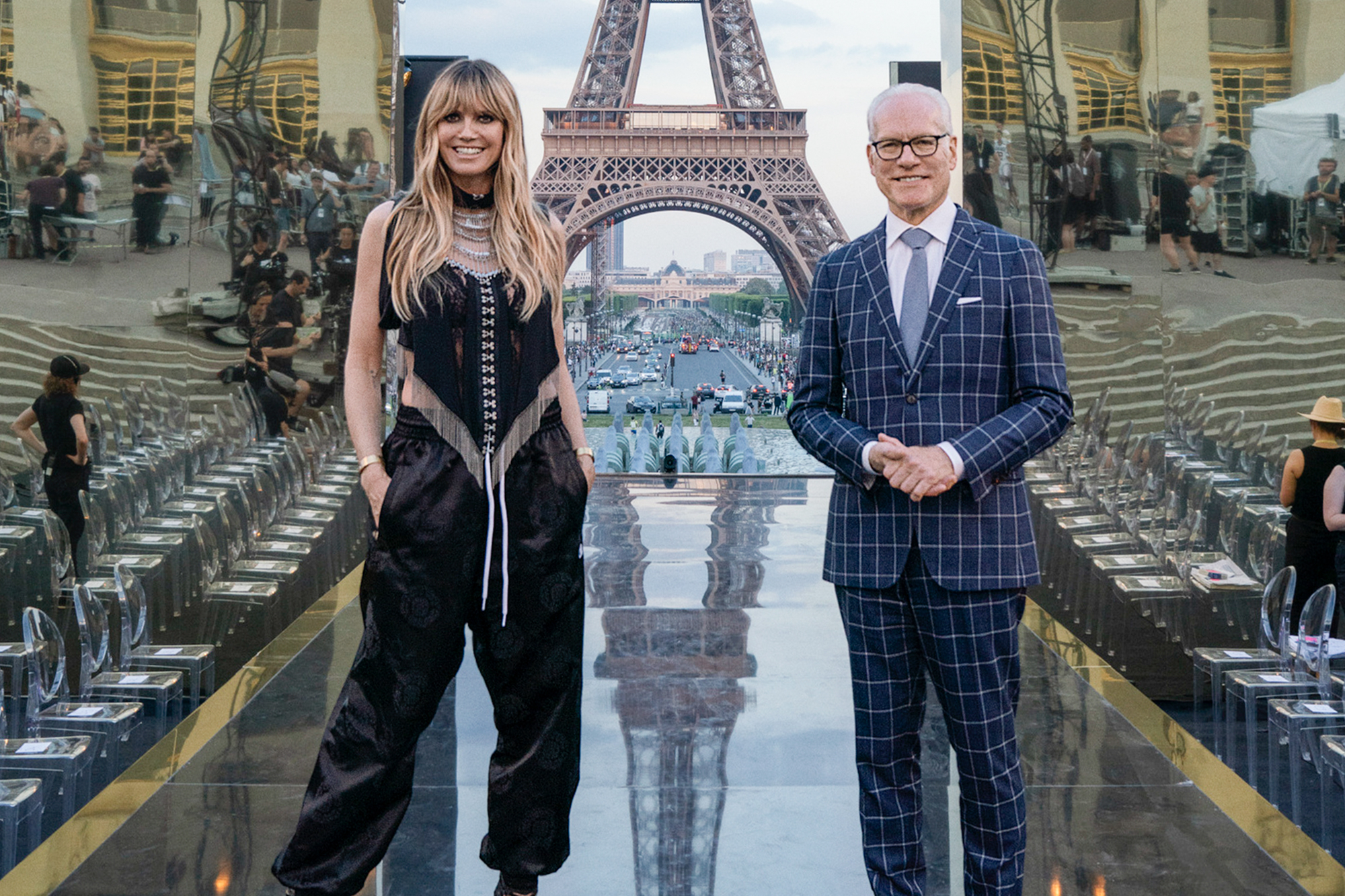 Note: This article does not contain spoilers for any contestant placements.

Two of the hallmarks of Bravo’s long-running “Project Runway” were effervescent host Heidi Klum and over-the-top mentor Tim Gunn, who assist aspiring fashion designers through challenges to win $100,000. The show changed drastically in 2019, when Klum and Gunn left the show to work on “Making the Cut,” an Amazon original that premiered in March 2020.

If the subsequent seasons with replacements Karlie Kloss and former “Project Runway” winner Christian Siriano weren’t enough to satisfy a craving for Klum and Gunn, then look no further than “Making the Cut.” Twelve designers partake in the same exact competition as before — but on the inside, the show has many noticeable changes.

The first is just how blatantly expensive the whole show is. The prize was upped to $1 million dollars — the same amount offered to people starving on an island for 39 days (“Survivor”) and double that of being locked in a house for three months (“Big Brother”). Even half a million would be generous as a prize, but the whopping sum of cash is chalked up to the show’s obsession with finding “the next big global brand” and the prize that would jump-start their career.

If the prize wasn’t enough to prove Amazon is investing a lot of money into the show, the workrooms and locations for filming are insane. In the show’s premiere, we meet the designers as they gawk at the New York City skyline and settle in — just kidding! Time to fly to Paris, and then, halfway through the season, get bored of all the luxury and switch again to Tokyo. The designers’ first runway show takes place at night in front of the glowing Eiffel Tower. Other runway shows in the season are at the Musée Des Arts Décoratifs, on the banks of the River Seine, at an outdoor museum in Tokyo and at Amazon Fashion’s digital immersion experience, where looks are displayed with backgrounds projected behind them in an amazing display of futuristic technology. 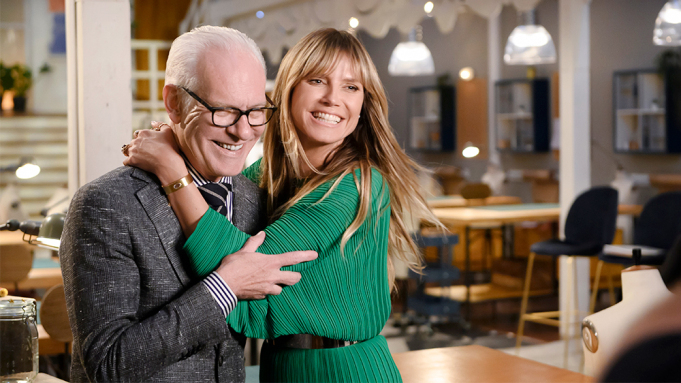 It’s a joy to watch some of these fantastic runway presentations, and it certainly makes for great TV when the designers get choked up while premiering their work in front of the Eiffel Tower. It was so cool that I wanted to get into fashion design just to make it onto Season 2! However, all dramatic tension is lost when the contestants are corralled back into the workroom to hear the results of the episode. It’s a nice space, but why the contestants can’t have the excitement of a win on the actual runway, at these incredible locations, is still unknown to me. Can you imagine being eliminated, and then crying to inspirational music as you walk out of one of the coolest museums in France? That would be great to watch, even if your dreams were crushed.

Instead of having six designers on stage at once for critiques, Klum and the judges (including blunt superstar Naomi Campbell, whose appearance probably triples the entirety of the show’s cost) talk to about four contestants individually, then make a decision about them. Citing that “a conversation can change everything,” Klum asks the judges the not-so-slogan-ready “Have any of you judges changed your mind?” which we hear every episode and is put to good use twice. The clunky phrase “Congratulations, you’re making the cut,” said to safe contestants, is nowhere near as cold and dramatic as “You’re in,” heard on “Project Runway.”

“In fashion, one day you’re in, and the next day you are out,” Klum cautioned previously, but here, states, “In fashion, sometimes you’re making the cut, and other times you are not making the cut, unless some of the judges have changed their mind.” It’s a bit too awkward to work.

On a good note, the contestants are an obvious plus in the show. Unlike “Runway,” these are skilled designers that have already established a brand for themselves, so their talents are unmatched. It’s an incredibly diverse cast as well, with contestants from Malaysia, Israel, Belgium and Italy, alongside the seven from the United States. In particular, Sander Bos’ insane creativity, Esther Perbandt’s stubbornness to deviate from her all-black wardrobe, and Martha Gottwald’s JoJo Siwa-inspired colorful clothing all caught my eye.

One of the largest changes the show sees is the introduction of invisible seamstresses that do most of the tedious work for the designers, who leave instructions on what to do. This is implemented due to the insistence that this is a design, not sewing, competition but the language barrier sometimes leaves the stressed contestants with unfinished garments.

Another noticeable change is the new segments of Klum and Gunn hanging around in whichever city they’re currently in, doing activities like virtual fighting, getting caricatures painted, shopping, learning words like “titillating” and trying to prove to the audience that they’re totally friends. “Look, everyone, we do get together outside of filming! We totally aren’t playing into the admiration fans have for this duo and using it to our advantage! We shop just like you!”

If you desperately miss Klum and Gunn and miss watching innovative fashions walk down the runway, this show does the job. Some of the challenges, particularly the ones in the “Opposing Forces” and “Pop Up Shop” episodes bring out the best in the designers — it’s always a pleasure to watch talented people do what they’re best at. For now, it’s “making the cut.” Fine, Heidi Klum, it sticks around after a while.