The Daily Nexus
Music
TikTok: A Cultural Reset of Popularizing Indie Music
April 29, 2020 at 9:59 am by Tam Le 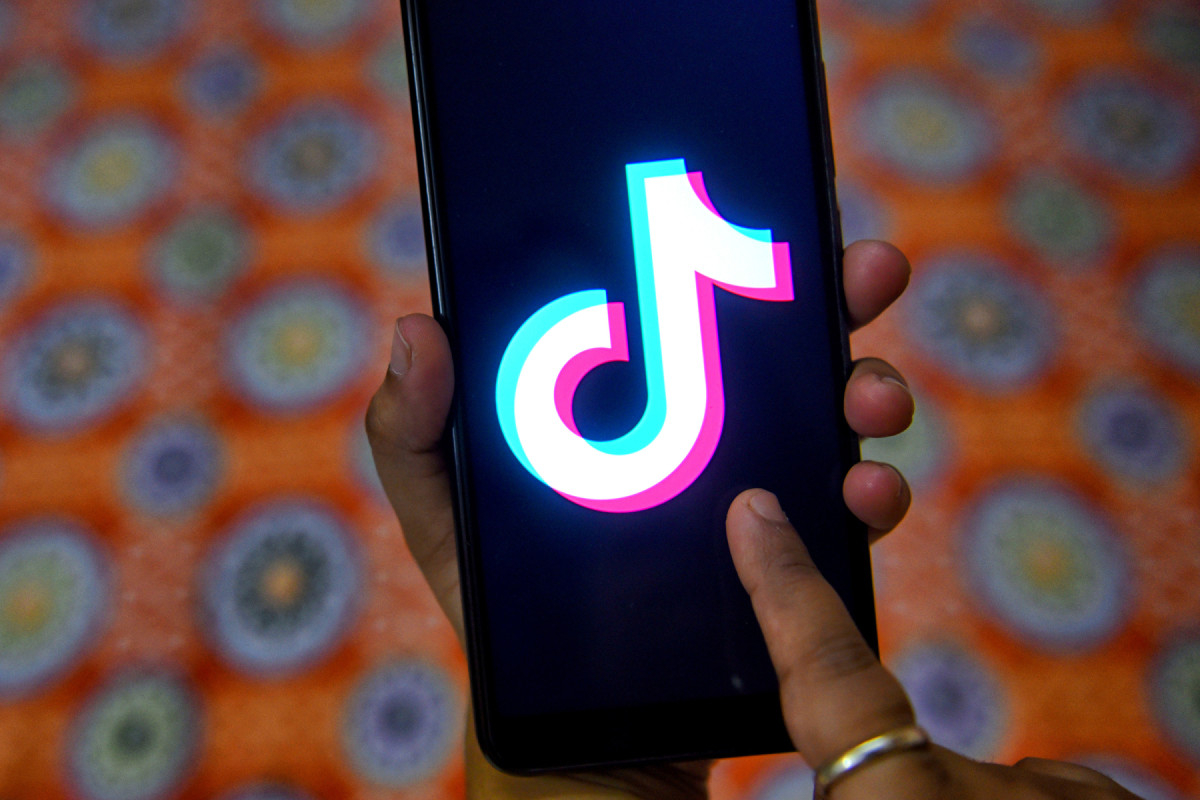 Regardless of how you feel about TikTok, there’s no denying that it has had a significant role in reshaping the music industry. For those who aren’t aware of what TikTok is, it’s a social media platform that allows users to create short videos set to music. These songs can be used in different popular trends like dances, POV (Point of View) or comedy-skit videos. Everyone on TikTok is given an equal opportunity to go viral and appear on other users’ feeds, which TikTok calls the “For You” page.

With TikTok touting around 800 million active users, it is an attractive application for rising artists who are trying to share their music in hopes of it becoming part of a viral trend. The virality of a song on TikTok transcends the application itself, and it oftentimes translates into the song climbing the top music charts and getting millions of plays on music streaming platforms. Some popular examples of this include “ROXANNE” by Arizona Zervas, “Yellow Hearts” by Ant Saunders and “prom dress” by mxmtoon, just to name a few. All genres of music have their fair share of viral songs on TikTok, but here is a list of some good indie songs that TikTok has popularized:

“Can I Call You Tonight?” by Dayglow

Even though “Can I Call You Tonight?” was released in 2018, it came into the TikTok sphere around late 2019. It is a soft indie pop song, mainly used to make POV videos and montages. The song has a somewhat nostalgic feeling to it and would be a perfect listen for any mood.

The peak of this song’s popularity was in the summer of 2019, although it came out over seven years ago. “New Flesh” has a very old-timey characteristic which a lot of users capitalized on with their 1950s POV videos. I would go so far as to even say that it was “New Flesh” that popularized the usage of songs in POV videos in general.

“Chinese New Year” is a very interesting song in that the lyrics are very melancholic, but the upbeat melody of the song contrasts the lyrics; one might never guess that it is about a breakup. This 2014 song from SALES rose in popularity on TikTok in the beginning of 2019, featuring in videos where users would try to run to a bizarre spot right before the chorus started and dance. In one particularly impressive video, a user zoomed into the Hollywood sign from a very far distance to reveal another person dancing to the music.

“Tungs” by The Frights

Although The Frights are more of a punk/surf rock band, their song “Tungs” has some indie elements to it. “Tungs” is a cutesy song about chasing a crush, and it gained traction on TikTok around October of 2019. The catchiest lines in the song, “Do you like my style? Have you seen my shoes?/‘Cause they’ve been ripped to shit from walking the world for you,” are featured in videos where users show off their unique outfits.

“Homage” blew up right around the start of 2020 in February. Its chord progressions are beautiful, but the song itself states that “Someone wrote this song before,” referring to the fact that the progressions are an homage to Johann Sebastian Bach, one of the most famous composers of the Baroque era. Mild High Club masterfully blends different sounds together to create a very dreamlike piece, reminiscent of the feeling of being stuck in a memory. This song lends itself to a variety of videos, from POVs, to “aesthetic” montages and even to beauty and skin-care videos.

Here are a few more honorable mentions: “I Can’t Handle Change” by Roar, “Buttercup” by Jack Stauber, “Are You Bored Yet?” by Wallows feat. Clairo, “Swing Lynn” by Harmless, “we fell in love in october” by girl in red and “Marlboro Nights” by Lonely God.

This list can go on and on, but I’ll just stop it here. Usually, it’s very difficult for indie artists to expose their music to a wide range of people and, as a result, indie music is typically seen as a more obscure or niche genre. But now, indie music is reaching a bigger audience than ever before. Consequently, more people are exploring not only the artists’ music, but the genre as a whole, and we have TikTok to thank for this.