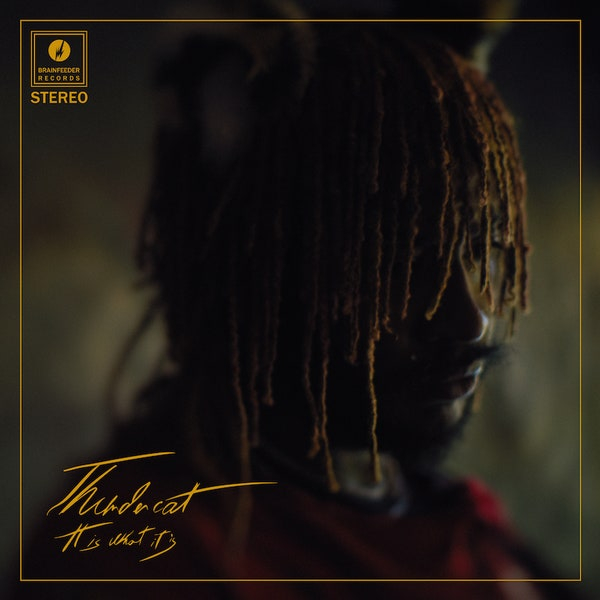 Cutting-edge music is hard to come by in the digital age; everyone is writing, mixing and creating next-level sounds. Perhaps James Taylor said it best: “I’ve seen fire and I’ve seen rain,” … but have you ever seen thunder?

Launching his career in the early 2000s, Stephen Bruner, aka Thundercat, established himself as a bassist. 2015 proved to be a notorious year for the seasoned musician, bringing about “them changes” as he distinguished himself on Kendrick Lamar’s celebrated album “To Pimp a Butterfly.” As well, Thundercat released “The Beyond / Where the Giants Roam,” containing hits that acid jazz and electronica enthusiasts still praise to this day. But just as every inventive artist knows, interest ultimately dwindles unless it can be matched with something newer, or maybe even better. And that, my friends, is just what Thundercat has accomplished with his 2020 poetic piece of genius: “It Is What It Is.”

Just enough musical content for a simple drive around town or a walk with a dog, Thundercat managed to condense his entire album into a 37-minute masterpiece. Varying between five-minute ballads to one-minute snippets, the pace ebbs and flows throughout the album. Beginning with quite possibly the most obscure title of all time, “Lost in Space / Great Scott / 22-26” has a mocking resemblance to a lullaby. Asking the question, “Is it time to go?” sets a rather ominous tone for the short track, lasting only one minute and 22 seconds. But maybe you’re thinking like me, and asking, “What on Earth does this title mean?” Well, “Great Scott!” is a phrase notoriously exclaimed in the ‘80s classic film “Back to the Future,” and to my surprise, “22-26” is a biblical reference to the guardian angels that appear in Numbers 22:26. Kinda, dare I say, out of this world, right? 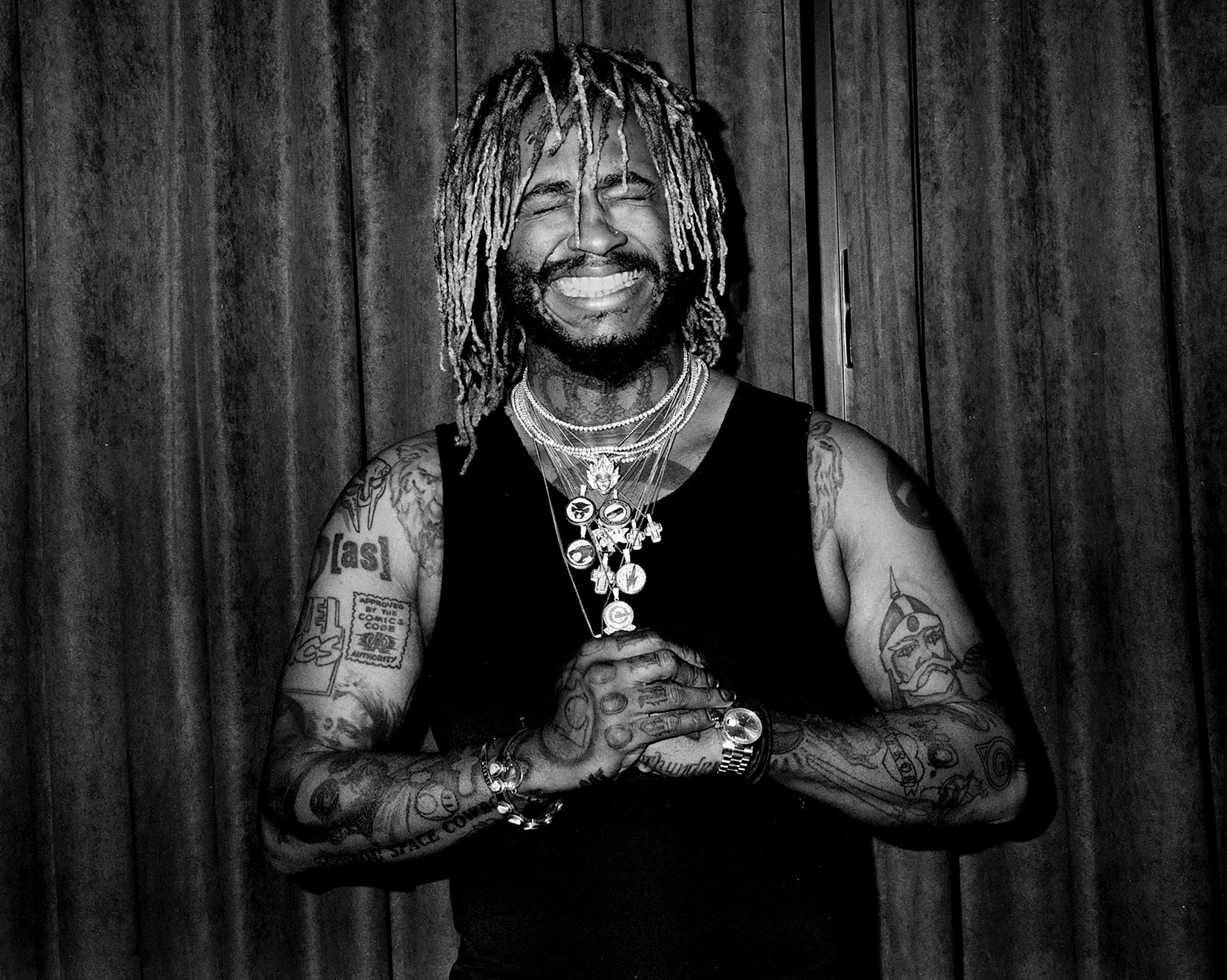 Courtesy of Rahim Fortune for The New York Times

And the space jokes won’t stop there. His next song “Innerstellar Love” has just a simple six lines of verse, and the rest is a jazz ensemble that takes you soaring to new heights. I suppose that’s where the “acid jazz” genre makes its debut.

The proceeding ballad brings the listener down a nostalgic road of friendship with Thundercat and seemingly, Louis Cole. After all, the song is called “I Love Louis Cole,”  who is a fellow artist and internet personality. Thundercat similarly appears on his buddy’s track, “Tunnels In The Air.” Must be good friends.

Bringing us back to the contemporary R&B classics, Thundercat employs Steve Arrington, Steve Lacy and Childish Gambino on his track, “Black Qualls.” Lyrics like “‘Cause there’s no more livin’ in fear” debut itself as the central theme of the song, walking us listeners through the process of perseverance during troubling times.

Going solo in his next happy lil’ bop, “Miguel’s Happy Dance” reminds us to essentially smile through the pain, but instead of smiling, we’re dancing. It’s quite refreshing to see such a positive kick on this album.

“How Sway” takes on an entirely different approach, sounding somewhere between the Mario Kart Rainbow Road theme and the start of a SoundCloud rap. All I can say is it’s a total hype-up jam.

Thundercat and Zack Fox make sure to remind us of the long lost spring break action we all missed out this year in “Overseas,” detailing all the exclusive vacation spots they plan to take their “girl” to. Fox’s outro on the airplane intercom lets you imagine you’re en route to that awesome bender that’s been so rudely revoked from you.

His second-most acclaimed song, “Dragonball Durag,” brings out the self-consciousness in all of us, constantly asking about how we look, whether or not we are in a durag. With a similar sound to “Them Changes,” it’s no wonder the crowd went wild for this hit.

Going largely sans lyric yet again, “How I Feel” contains all the necessary “oohs” to make this track work. Thundercat really hit the nail on the head with this one because sometimes, words just can’t explain how we feel.

A bit softer and slower, “Unrequited Love” reminisces on the pains of one-sided relationships, and it will no doubt bring a tear to the listener’s eye. Appearing in an anime series “Carole & Tuesday,” Thundercat reveals his taste for unraveling deeper meanings of animated filmography, a distinguishing quality of the artist himself.

And don’t think that this is the only song that will tug at your heartstrings. Thundercat, Ty Dolla $ign and Lil B capture the emotions of mourning artists in response to Mac Miller’s death in the track “Fair Chance.” The grief felt is not one easily overcome, which is highlighted throughout the song’s duration. And his next 52-second debrief hardly lightens the mood. “Existential Dread” reminds us that we are “not sure of what’s coming next,” which is quite a hard pill to swallow.

Reaching the end of the album, Thundercat and Pedro Martins end on a song with the same name as the album title, “It Is What It Is,” spending five minutes drifting off into the endless abyss of learning to move forward and let go. Dreamy and mellow, the ballad puts to bed an album filled with razzy-dazzy delirium and mnemonic memories that both the seasoned soul fan and funk freshie can jam to all day, every day. And while we might all might be stuck inside, fury-filled and somber, just remember, “It is what it is!”