Driven by climate change, the problem of rising sea levels has always been a big concern for California as a coastal state. Each year, many researchers and environmental scientists are working hard to develop strategies for protecting and preserving our coast. 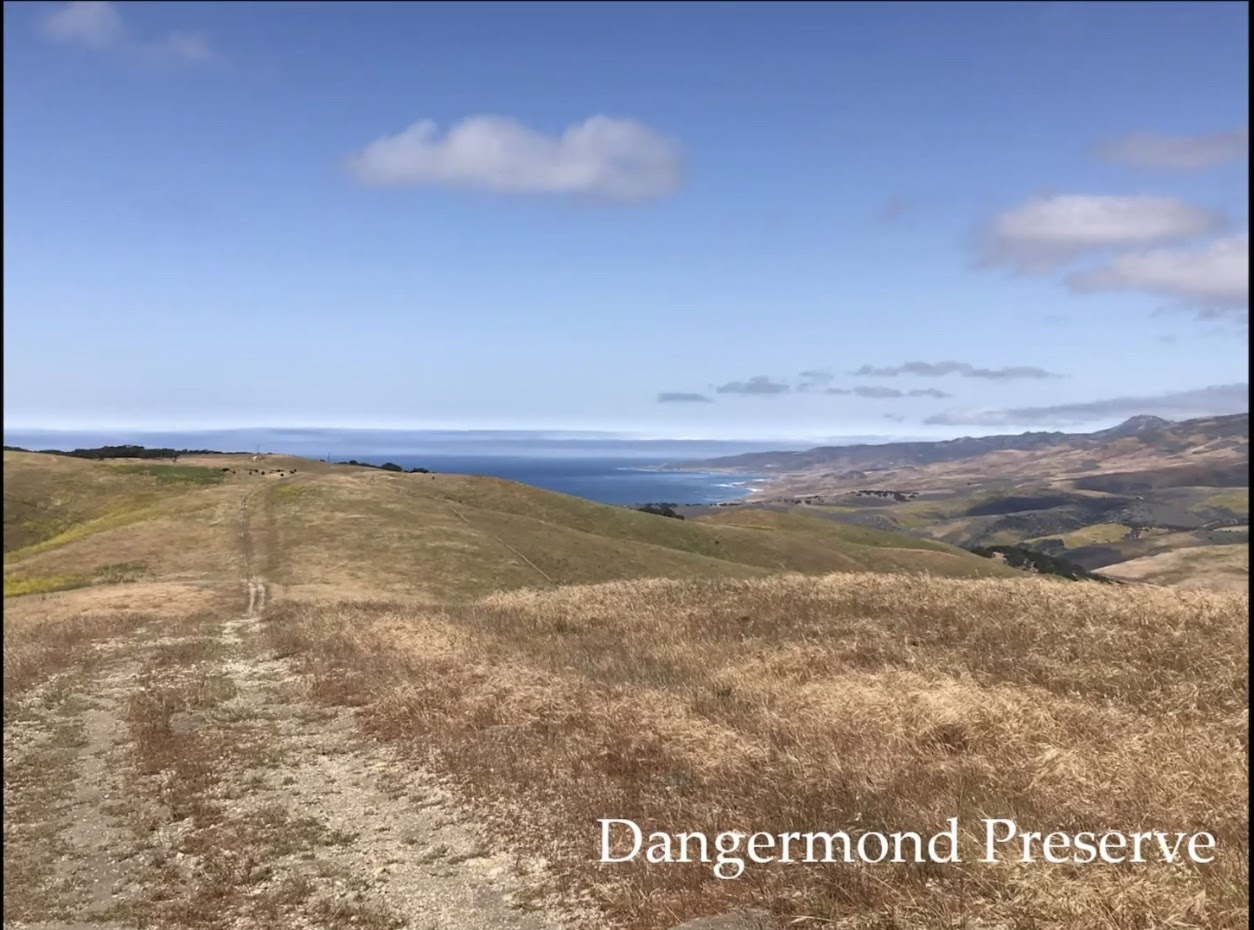 On Monday, April 13, Alyssa Mann, who is currently the coastal project director at The Nature Conservancy, gave a presentation on the topic “California Sea Level Rise Vulnerability Assessment and Living Shoreline Restoration Opportunities.”

In the seminar, she provided not only information and facts about what California as a whole has done to protect our coast but also specific actions Santa Barbara County has taken to make contributions. The seminar, part of the Conservation and Restoration Ecology seminar series hosted by UC Santa Barbara’s Cheadle Center for Biodiversity and Ecological Restoration, was held via an online video conference platform, Zoom, due to the campus’s transition to remote instruction.

Mann started the seminar by giving a detailed overview of one of the studies done by her and her team, “Conserving California’s Coastal Habitats: A Legacy and a Future with Sea Level Rise,” including what were the drivers, what data were used, how they approached vulnerability, some of the products, lessons they learned on the way and how they are using this scientific knowledge as a foundation to spark action at the local and statewide levels.

Mann mentioned that the study was “the first California statewide comprehensive assessment of the vulnerability of habitat and conservation land to sea level rise, and provides strategies to that critical habitat.”

First, Mann showed how the vulnerability is calculated and used multiple maps to illustrate how much of California’s coastal habitats are vulnerable to five feet of sea level rise. 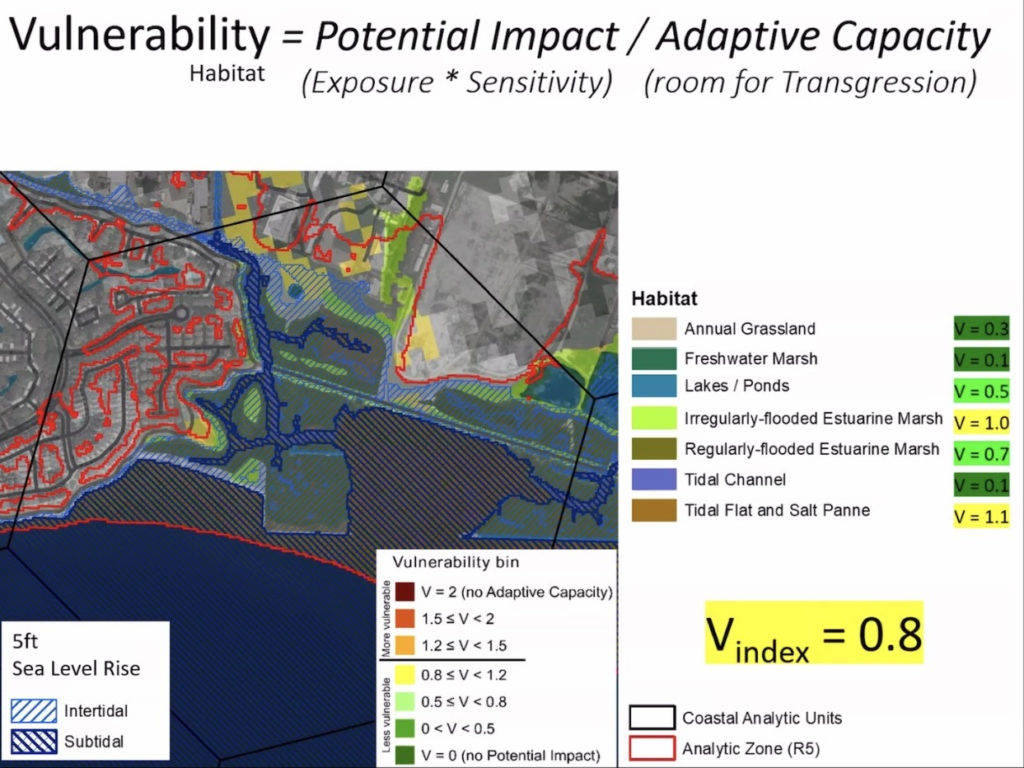 “The study includes the sea level rise vulnerability assessment. Statewide sea level data [was] used.” The conclusion was that “59% of the area of California’s coastal habitats are vulnerable to five feet of sea level rise.”

“The study identifies the strategies to conserve habitat. This is probably the most important product that came out of these assessments. The vulnerability assessment provides important information, but that vulnerability really needs to be translated into action,” Mann said.

To help with the highway, Mann said, “We are working with Caltrans, the region’s transportation agency and many others to develop strategies for highways to improve habitat resilience.”

Although all kinds of actions are being taken by different organizations and agencies, with the current situation, there is still much work to do. Mann and her team found that 67% of the upper beach is highly vulnerable, and nearly all of the upper beach northwest of Isla Vista has a high vulnerability to sea level.

“The good news is that there is some hope. Our study shows that we could have more coastal habitats with five feet of sea level rise as we have today, ensuring that future generations can enjoy these remarkable benefits,” Mann said.

Preserving the biodiversity of nature also plays an essential role in helping to solve the issue. Mann introduced the Hope for the Coast initiative, which was launched under The Nature Conservancy. According to Mann, the mission of the project is “to maintain and enhance California’s coast in the face of sea level rise, other climate change-induced challenges and development.” The project has received support from state agencies, local governments, federal partners, regional organizations and many other groups. In fact, the City of Goleta and the Santa Barbara Board of Supervisors adopted the Hope for the Coast initiative in 2018 and were among the first signatories to join the Hope for the Coast.

Mann mentioned a great example of a coastal habitats strategy that has worked for Santa Barbara County: the Jack and Laura Dangermond Preserve in southwest Santa Barbara County. The Dangermond Preserve protects the woodlands, grasslands, waterways and hundreds of species of animals along its coastline. The preserve is managed by The Nature Conservancy and was established in 2017.

At the end of the seminar, Mann expressed her optimism in terms of resolving the rising sea level issue. “We’ve got a long way to go, but I am hopeful.”

May or may not happen. Habitats move and they realistically will have time. Do the children know it’s Christmas time at all?