The University of California Education Abroad Program has suspended all of its Spring and Summer 2020 study abroad programs following the spread of coronavirus and increasing restrictions and warnings on international travel. 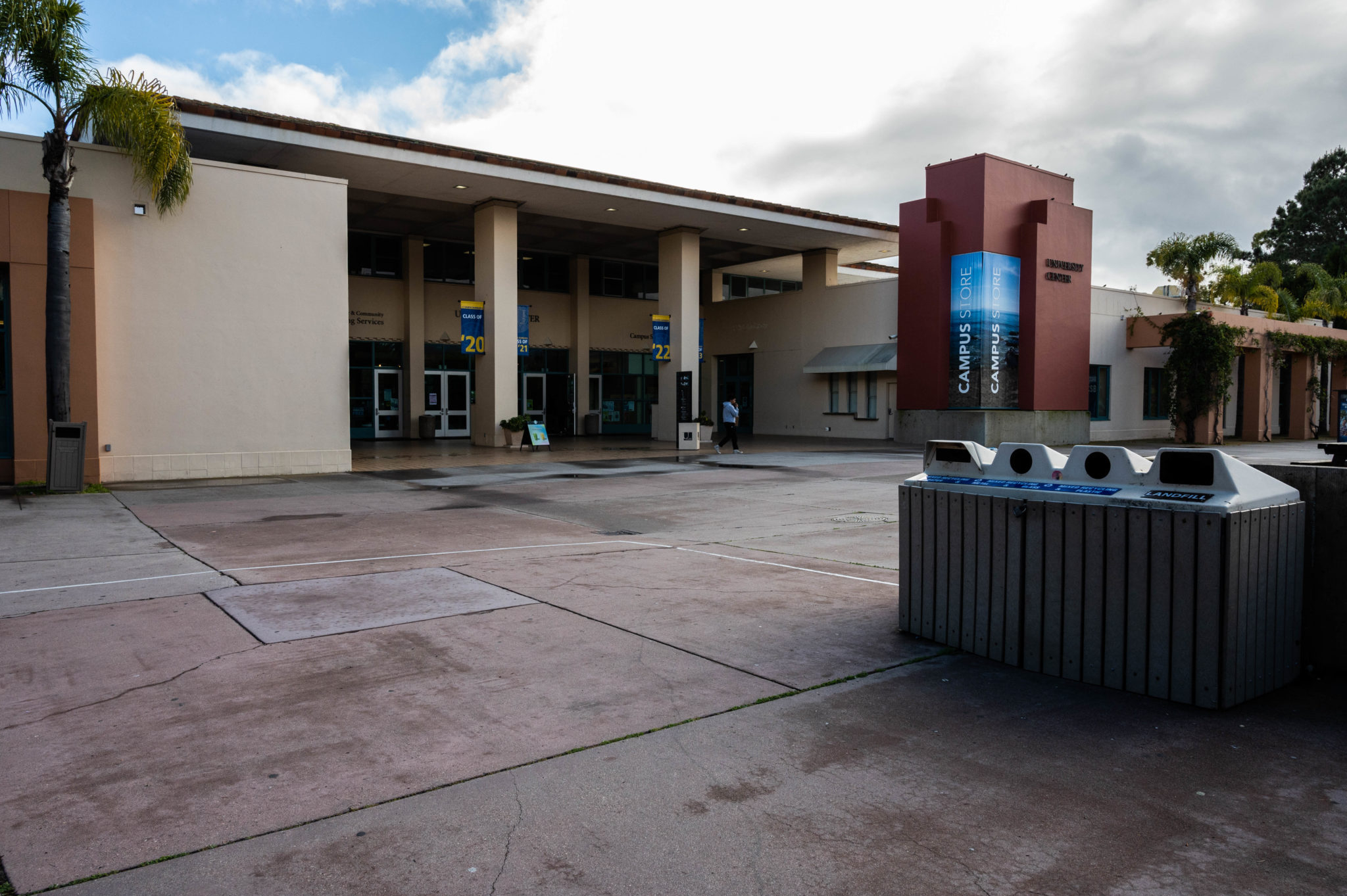 As the number of confirmed coronavirus cases grew across the globe and in the United States, the number of cancelled programs did as well. Max Abrams / Daily Nexus

According to UC Education Abroad Program (UCEAP) spokesperson Myla Edmond, approximately 4,100 students across the UC system have been impacted by the program cancellations.

In accordance with UC policy, which mandates that programs must be suspended if they are in countries with a Level 3 Travel Alert, programs in China were cancelled at the end of January. In late February, UCEAP canceled its South Korea and Italy study abroad programs as well.

Since then, as the number of confirmed coronavirus cases grew across the globe and in the United States, the number of cancelled programs did as well. The largest mass cancellation of programs came on March 12, after President Donald Trump announced travel restrictions from Europe to the United States and the Centers for Disease Control and Prevention raised its travel advisory to Level 3, or “Avoid Nonessential Travel.”

Due to UC policy, UCEAP suspended 37 of its programs in Europe before announcing on March 25 that all spring and summer programs would be cancelled.

“Unfortunately, UCEAP cannot post general answers to frequently asked questions online as answers are dependent on program start dates, timing of the suspension, each UC campus’ policies, and the unique circumstances of individual students,” UCEAP wrote on its website with the announcement that all Spring and Summer 2020 programs had been suspended.

It’s unclear how many students are still currently abroad, either due to travel restrictions or their personal desire to stay abroad.