The Daily Nexus
Science & Tech
Viral Outbreaks Through the Years
April 2, 2020 at 9:00 am by Leon Liu

Throughout human history, no force on Earth has caused as many deaths as infectious diseases. From the common influenza to the novel coronavirus known as COVID-19, mankind has consistently been at the mercy of viral outbreaks. 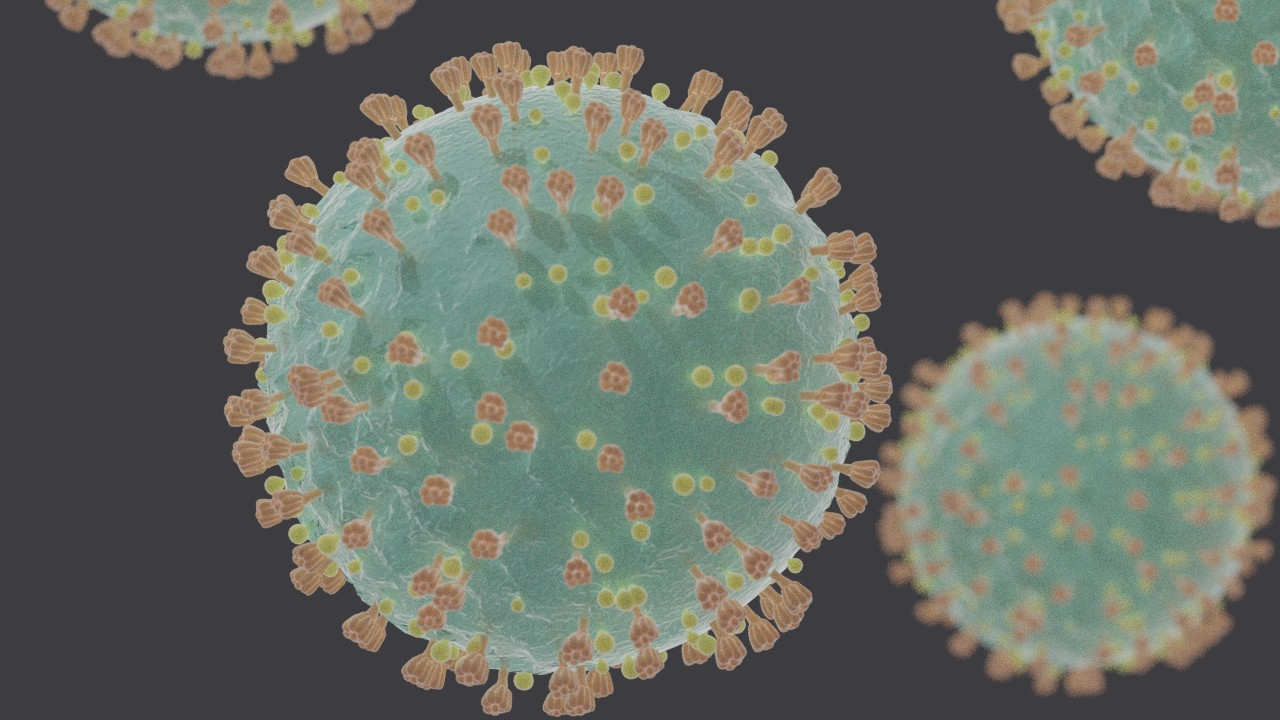 A representation of the COVID-19 virion under an electron microscope. Courtesy of Wikimedia Commons

In terms of recent history, no outbreak proved as catastrophic as the 1918 influenza pandemic, which claimed the lives of over 50 million people around the world and approximately 675,000 people in the United States, according to the Centers for Disease Control and Prevention (CDC). Believed to be of avian origin, this Spanish flu was particularly lethal, as it led to the death of many healthy adults with no underlying health issues. Since a vaccine had yet to be invented, the world experienced quarantine and self-isolation on a global scale for the first time.

With 30 years to prepare for another influenza pandemic, virologists were much more prepared for the Asian flu outbreak in 1957. Such preparations included the development of a prototypal flu vaccine by Jonas Salk in 1938. This revolutionary vaccine, whose distribution and testing was overseen by the Public Health Laboratory Service, was able to restrict the spread of the flu in developed cities in the United Kingdom, according to the National Center for Biotechnology Information. As a result, the global death toll only reached 1.1 million.

In the 21st century, advancements in modern healthcare and preventative care drastically reduced the mortality rate of influenza outbreaks such as the swine flu pandemic in 2009. As a “variant” form of the pig-infecting swine flu, this virus was poorly combated by the existing influenza vaccine. According to the CDC, this infection was unique among influenza outbreaks because an estimated 80% of deaths occurred in those younger than 65 years old.

During the swine flu pandemic, the United States rapidly initiated a response to the outbreak by starting to develop a candidate vaccine on April 21, 2009 — just six days after the first reported infection. By April 24, the CDC had uploaded genetic sequences of the virus to an international influenza database, allowing virologists across the globe to commence research and compare with existing data.

The pandemic was announced as a nationwide emergency on April 26, as the CDC began releasing antiviral medication and protective gear from its Strategic National Stockpile to hospitals and clinics across the country. To further limit spread, Americans were encouraged to practice social distancing.

Fast forward half a decade, and a deadly Ebola virus had originated from a small village in Guinea, where underdeveloped public health practices contributed to the rapid spread of the disease to bordering countries. Within eight months, Ebola had spread to seven other countries, including the United Kingdom and the United States, where 6,500 healthcare workers were specifically trained for infection prevention and care, according to the CDC. Lasting over two years, Ebola led to the deaths of 11,325 individuals.

The extremely high mortality rate of Ebola infections caused a considerable number of deaths among physicians, nurses and midwives. In Liberia, 8% of the healthcare workforce passed away due to contact with patients, according to the CDC. The influx of patients in hospitals also exhausted other medical resources, leading to complications in the control of other communicable diseases, such as HIV, measles and malaria in the countries affected by Ebola.

Though many of us have experienced our fair share of viral outbreaks, none has had such a powerful impact as COVID-19. Since its first emergence in China in December 2019, the virus has racked up an estimated death toll of over 49,000 individuals thus far, significantly exceeding that of other recent outbreaks such as SARS, MERS and even Ebola.

Due to the novelty of COVID-19, the world was largely underprepared for such a contagious and deadly virus. As a result, heavily afflicted countries such as China, Italy, the United Kingdom and the United States have scrambled to impose shelter-in-place orders to decelerate the spread of the virus.

While efficient in reducing the infection rate, social distancing came with the inevitable consequence of a severe economic recession, an occurrence that remained mostly unprecedented during previous pandemics, according to the Center for Strategic and International Studies. In particular, China has reported a 17.2% decrease in exports throughout January and February, a valuation that will not improve for several months as the rest of the world makes its way through the chain of infection.

Though the situation is fluid, nations around the world are working tirelessly to implement initiatives to obstruct the spread of the virus and synthesize effective medications and vaccines. Experts such as Dr. Anthony Fauci, the head of the National Institute of Allergy and Infectious Diseases, are optimistic that a functioning vaccine may be concocted in as little as 18 months.

Fauci stated during the White House briefing on April 1, 2020 that a turning point will not be reached until a vaccine is created and warned individuals against easing up on social distancing until the death toll begins flattening out. Before long, the coronavirus will just be another name in a long list of illnesses that have plagued our planet.