The Daily Nexus
Society & Psychology
Better Together: The Evolution of Commitment and Altruism in Relationships
March 31, 2020 at 2:00 pm by Jacqueline Wen

Recall meeting your romantic partner or a close friend.

During the start of your relationship, was there uncertainty about whether it would work out? Were you willing to invest in the relationship no matter what or only because they reciprocated?

To explore this topic, Tadeg Quillien, a graduate student in UC Santa Barbara’s Department of Psychological & Brain Sciences and Center for Evolutionary Psychology, examined the evolution of commitment and altruism in relationships. His study appears in the Journal of Theoretical Biology. 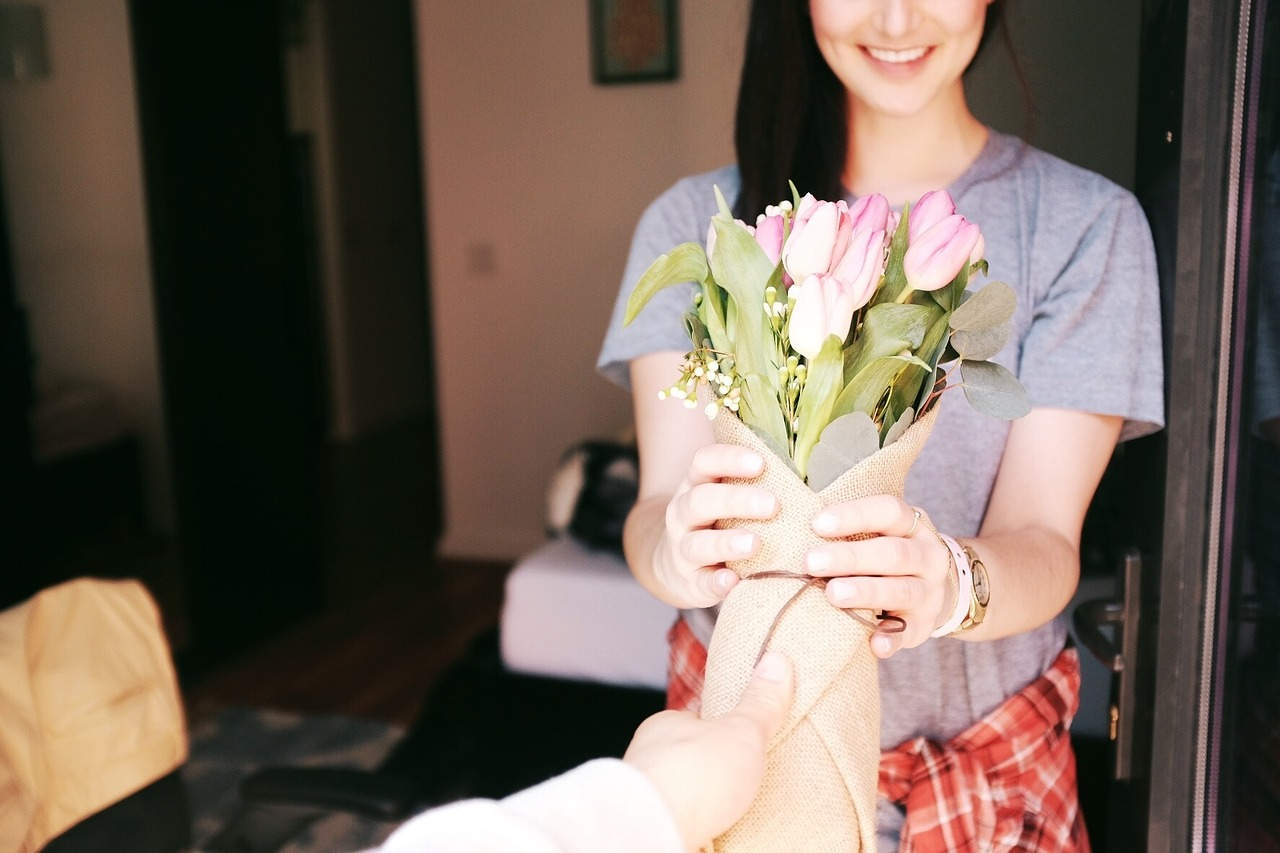 Quillien studied how humans may have evolved to demonstrate our commitment to a relationship through altruistic acts, such as by giving each other gifts. Courtesy of Pixabay

According to Quillien, the paper aimed to answer two questions: Why do people care about the commitment of others, and why do we use gifts and other acts of kindness to display our own commitment?

“I think that the answer has to do with evolution: our brains have evolved, via natural selection, to make us care about commitment in relationships, and make us motivated to signal our own commitment to others,” Quillien said via email.

He pointed out how particularly for our ancestors, having people to rely on was crucial. For example, having loyal friends to help take care of you such as by getting you food if you were sick or injured.

And because others care about our commitment to a relationship, we are motivated to demonstrate our commitment to others. This can be expressed through an altruistic gesture, or doing something nice for another at a cost to yourself — getting someone flowers, for instance. While not extremely useful, the gift conveys that the gift-giver likes the person enough to be willing to invest time and money to obtain it.

“I think that this is what we mean when we say things like ‘it is the gesture that counts’: sometimes our acts of kindness are appreciated not because of their material effects but because of what they tell people about how we feel about them,” Quillien stated.

To test if evolution influenced our motivation to express commitment through being nice, Quillien used computational modeling to simulate how individuals can behave in relationships. Each agent in the model could decide to either invest in the relationship or walk away. Different individuals have different strategies for the game. For example, some never invest in a relationship while others invest only if the relationship appears profitable.

“What I find is that usually, after a few generations individuals are reluctant to invest in relationships, because if they don’t know whether the other individual will also invest, investing is too risky for them,” Quillien wrote.

In another set of simulations, Quillien altered the model by adding a preliminary phase at the beginning of the game. Individuals were allowed to send costly gifts to each other as a sign of their interest in the relationship.

“I found that giving them this possibility makes a big difference: in many of these simulations, evolution designs individuals who send gifts to each other as a signal of commitment, and who trust their partners more if they receive a gift.”

While we may not know if this is what really happened during our species’ evolution, “it works as a proof of concept that evolution may have designed us to care about commitment, and to engage in altruistic acts in order to signal our commitment,” Quillien said.

“I think that the study shows that many of the powerful emotions that color the way we experience relationships can be explained by an evolutionary logic.”

Although “surprising,” Quillien stated that this “makes sense” since “indicating that you will invest in the relationship no matter what sends a particularly strong signal to your partner: it shows that you like them enough to be willing to take a big risk.”

However, in real life, there might not be such distinct strategy types, according to him.

“[I]t might be more like a continuum, with at one end people who are very cautious, and people who display unconditional love, and many degrees in between,” Quillien remarked.

While the findings of the paper apply more generally to new relationships, Quillien mentioned that people don’t simply stop caring about commitment after enough time has passed. “People still [give] gifts to their friends, or take their partners on romantic dates in expensive restaurants, etc, even when they know each other well.”

Quillien hopes that the study will motivate psychologists to pay more attention to altruistic behavior in which the altruist expects nothing in return, as “this behavior may be less irrational than it seems.”

Furthermore, it may help explain some of the psychological impacts of living in the modern world.

“Some people find modern society alienating because so many social interactions feel impersonal,” Quillien said. “My study suggests that this may be because our brains are wired to look for relationships with people who are committed to us.”