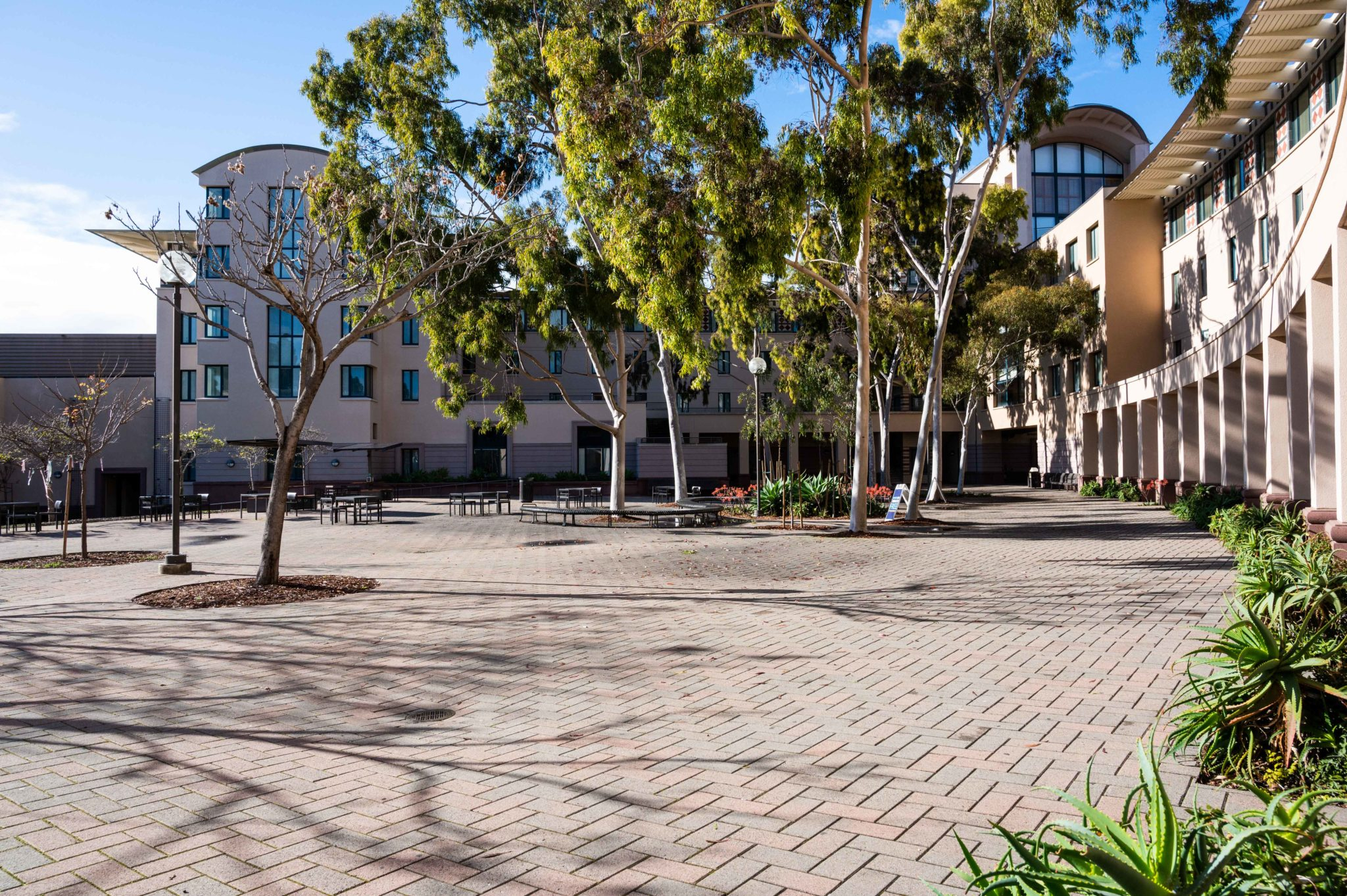 A significant rise in cases is expected over the next days and weeks, Ansorg said. Max Abrams / Daily Nexus

The newest confirmed coronavirus cases are residents between 22 to 59 years of age, with four cases in South County and two cases in North County, according to Batson.

Of the total confirmed cases, 19 are recovering from home, four have fully recovered –– and have completed 14 days of monitoring by the Santa Barbara County Public Health Department –– and only one person has been hospitalized due to the virus, Batson said.

Batson said she and her team are preparing to present specific information about the locations and regions where cases have been identified in coming days.

The county plans to hold press conferences every day this week to update the public on the coronavirus spread and efforts to contain it, Gina DePinto, communications manager for Santa Barbara County, said in an email.

As the number of cases grows in the county, the department’s efforts will focus on mitigation, Batson said, adding that the department will “focus [its] investigation efforts on confirmed individuals who have had exposures in congregate settings such as health care facilities, correctional facilities, shelters, skilled nursing facilities.”

“Cases will increase and resources will be much more impacted,” Batson said.

Santa Barbara County Public Health Officer Henning Ansorg urged Santa Barbarans to stay at home as much as possible and to “assume the virus is in your community, assume you are at risk for contracting it and take actions to stop the spread.”

A significant rise in cases is expected over the next days and weeks, Ansorg said.

“We can’t really anticipate the exact numbers or over what period of time they will occur, but we are really feeling comfortable that we can meet the demand,” Ansorg said.

Santa Barbara County Sheriff-Coroner Bill Brown said at the press conference that “the vast majority of people” in the county are adhering to the statewide stay-at-home order that went into effect on Thursday evening, but that repeat violators of the order could be cited, arrested and jailed, “particularly if a violator has been made aware of the order and continues to violate it.”

“If a person or group of people willingly continues to break the public health order, they could be charged with a misdemeanor crime and they could be cited, and in certain repeated or egregious cases, they could be arrested and jailed for noncompliance,” Brown said.

Brown added that the number of law enforcement calls, medical service calls and arrests reduced significantly over the weekend, but said there has been an uptick in domestic disturbances since the stay-at-home order was placed.

Do you actually think the low grade chicken you order up at Panda Express is coming all the way from China? We get literally everything imported from China, but the one thing you’re announcing to personally boycott is farmed/raised/processed right here in the USA. That comment is just as dumb and ignorant as the rest of your sentiments.