The University of California, Washington Center academic internship program — more commonly known as UCDC — canceled its spring term on March 10 and asked winter quarter students to return home by March 20 due to the coronavirus pandemic. 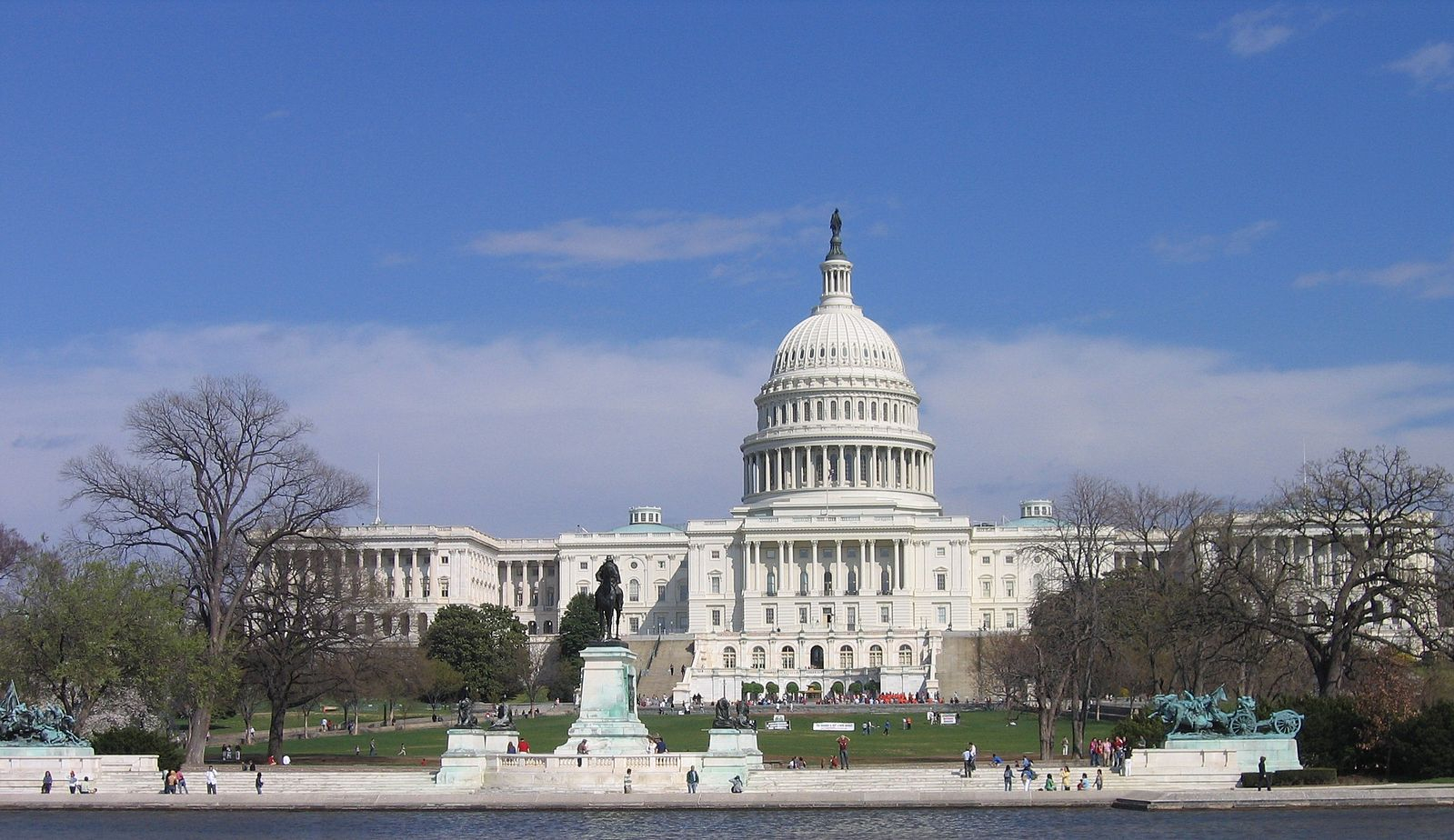 In-person residential programs for summer sessions have been cancelled, although UCDC will be offering a remote internship program for participants.

The program, which allows UC students to intern in Washington, D.C. while also taking college courses for a quarter or semester, said in a statement to future and current program attendees that UCDC is “ill-equipped to handle an outbreak should one occur.”

“Unlike California campuses, we do not have a medical center, medical staff, quarantine facilities, or the ability to ask students to go home if they develop symptoms,” UCDC Executive Director Helen Shapiro said.

The UCDC cancellation is the latest in a slew of study abroad and transfer student program cancellations and brings up concerns for students regarding university credits, living plans and reimbursements. While the statement offered no further clarifications, UCDC promised to work with college campuses, many of which have already switched to remote instruction, to address any possible concerns.

Aryana Kamelian, a UCSB fourth-year psychological and brain sciences and political science double major who attended UCDC during winter quarter, explained that while the cancellation will minimally affect her, its impact on semester system students — such as those attending UC Berkeley or UC Merced — carries greater concern.

“Some of my friends who are on the semester system are struggling to find housing and plan their trips home since their program is ending early,” Kamelian said. However, she emphasized that many students in the winter quarter program have been expecting they would have to leave long before UCDC canceled it.

“I’ve been interning in a congressional office this quarter, and since the outbreak started, we were all pretty certain it would only be a matter of time until it reached the Hill,” she said.

The University of California Center Sacramento (UCCS), which offers students a similar opportunity to gain work and internship experience in a state government, does not plan to cancel its spring term but will be modifying parts of the program.

Kamelian, who has returned to California, expressed the emotional toll of having to depart the program with little warning.

“I think that’s been one of the hardest things about this — there hasn’t been any time to transition or take things in,” she said.

Correction [9:40 p.m.]: This article has been updated to clarify that Kamelian is a fourth-year UCSB student.