All University of California students who are currently studying abroad in Europe through the UC Education Abroad Program and are United States citizens or permanent residents will not be significantly impacted by the travel suspension from Europe that President Donald Trump announced on Wednesday evening. 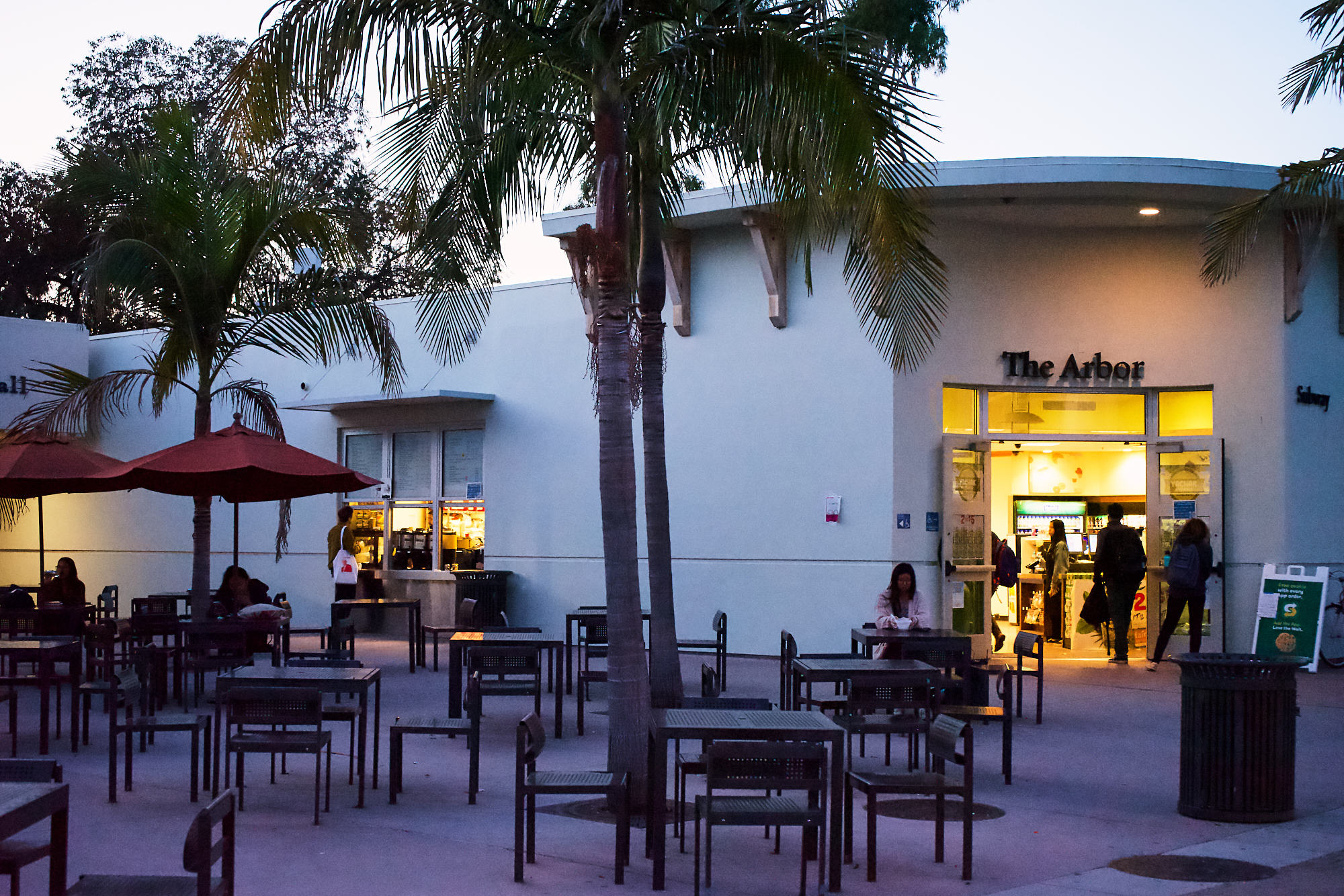 When study abroad students return, however, they will be “screened upon entry and face quarantine or restrictions on their movement for fourteen days.” Sophia Lovell / Daily Nexus

It’s unclear if any of the UC students currently studying abroad in Europe are not U.S. citizens or permanent residents, which would complicate their potential return to the United States.

UC Education Abroad Program (UCEAP) spokesperson Myla Edmond did not immediately respond to request for comment about if there are any UC students affected by this travel suspension.

When study abroad students return, however, they will be “screened upon entry and face quarantine or restrictions on their movement for fourteen days,” UCEAP wrote on its website.

Trump’s original speech at 6 p.m. PST said that all travel from Europe would be suspended for the next 30 days, beginning Friday at midnight, in order to prevent further cases of coronavirus in the country.

Less than an hour later, Homeland Security Acting Secretary Chad F. Wolf said in a statement that the travel suspension would only affect the entry of “foreign nationals” during the time period.

“This does not apply to legal permanent residents, (generally) immediate family members of U.S. citizens, and other individuals who are identified in the proclamation,” Wolf said in the statement.

At 8:20 p.m. PST, the official White House Twitter account further clarified that the “travel restriction applies to foreign nationals who have been in 26 European countries with open borders agreements, in the last 14 days.”

“Those exempt from these restrictions, such as U.S. citizens, will be directed to limited airports where screening can take place.”

Trump’s announcement, without the clarification of Wolf’s statement, initially threw into turmoil the status of hundreds of UC students who are currently studying abroad in Europe.

“We are seeking more clarity so that we can best support all students who are still abroad,” UCEAP added.

As of March 11, UCEAP had cancelled its spring study abroad programs in China, Italy and South Korea due to coronavirus, although Edmond said the program “monitoring the entire world” in case other program cancellations became necessary.