The Daily Nexus
Science & Tech
Bill Bryson Discusses New Book on Miracles of the Human Body
March 6, 2020 at 10:00 am by Anastassia Dardenne

Bill Bryson is an American non-fiction author from Des Moines, Iowa. He has written over 20 books, one of which, the autobiographical “A Walk in the Woods,” was adapted to film. On a tour promoting his latest non-fiction work, “The Body: A Guide for Occupants,” Bryson found himself at Santa Barbara’s very own Granada Theatre on Monday night. The sold-out event was organized by UCSB Arts & Lectures. 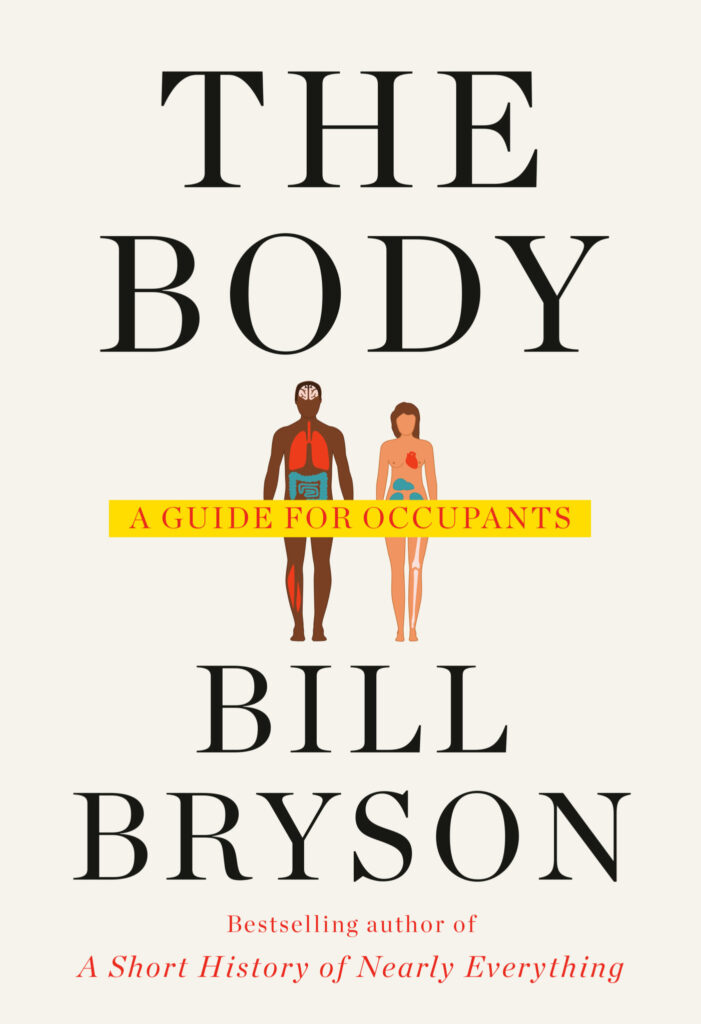 Bryson began the lecture by thanking the audience for coming out to see him in such great numbers and telling an anecdote about a recent talk to an audience of just five people.

“It’s a tragically true story. It was a Barnes & Noble bookstore in Scranton, Pennsylvania and they only put out six chairs so they actually thought it was quite a good turnout,” Bryson said, earning quite a few laughs from the audience.

The five audience members as Bryson recounted were the store manager, who was there only out of a sense of duty, two friends of his parents, a man also named Bill Bryson and the fifth, his wife, who “frankly didn’t seem to want to spend the evening with anyone named Bill Bryson.”

In the first minutes of the lecture, Bryson had already managed to captivate the audience with a spontaneous apropos story that set the tone for the entirety of the hilarious evening.

Bryson was born in Iowa to journalist parents and had what he described as a “very happy childhood.” His father had a developed sense of “Mark-Twain style” humor (as did most of the people in Iowa, according to Bryson). In a short philosophical moment during the lecture, Bryson contemplated the dangers of losing the ability for humor and spoke of his impression that humor was in danger of disappearing in today’s hyperpolarized world.

His own sense of humor, undoubtedly influenced by his childhood in Iowa, was immediately noticeable. Less noticeable, but just as important, was his eager curiosity towards everything and anything. The range of topics that his books cover, from a short history of the world to a memoir of his experience hiking the Appalachian Trail, is huge. 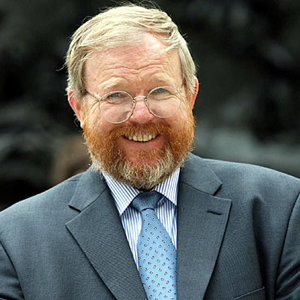 It is no surprise that his latest book “The Body: A Guide for Occupants” explores yet another topic of interest to Bryson: the human body. Interestingly, Bryson has no background or connection to the medical field, except for a son in medical school, yet through four years of extensive research he managed to write a factually accurate book on the complicated workings of the human body.

“We have a strange paradoxical relationship with our bodies, we are in a strange position, our whole existence is in this one container of flesh and tissue, and yet we in a lot of ways barely know it,” Bryson explained.

Bryson wanted to explore the human body from the perspective of a “user,” as he calls himself. His book is essentially a roadmap of the place that is home to all people, their own bodies. This approach to the body is romantic and incites the reader to learn about themselves as they would a foreign and mysterious country.

The body is complex and still largely uncharted. Nobody knows why, of all mammals, humans are the only ones with chins or why when touching something, fingerprints are left behind. The body is mysterious, and the facts that Bryson does present in his book only help to make it seem more magical. In an example he gives, there are two meters of DNA in every single nucleated cell of the human body, and if laid end to end, it would stretch for 10 billion miles, effectively extending all the way to Pluto .

“There’s enough of you to leave the solar system,” Bryson exclaimed. “The amount packed into us is staggering.”

In another example, Bryson mentioned the human heart, a relatively small muscle that contracts and relaxes approximately 100,000 times a day. Over a lifetime, the heart does enough work to lift one ton up 150 miles into the air.

But most incredible of all is the brain. It accounts for just 2% of body weight, but uses up 20% of the body’s energy, equivalent to approximately 300 calories a day, or as Bryson puts it, a blueberry muffin.

“Try running your computer on a blueberry muffin,” Bryson joked.

Yet, mixed in with all the jokes, Bryson taught a valuable lesson: The body is incredible. There shouldn’t be a day where that is taken for granted.

“You only get one life, and if you blow it by smoking and drinking [and doing other unhealthy things], you’re basically an idiot.”