The Daily Nexus
Science & Tech
UCSB Researchers Investigate Cause of Sodium Dysregulation in Migraine
March 5, 2020 at 8:15 am by Jacqueline Wen 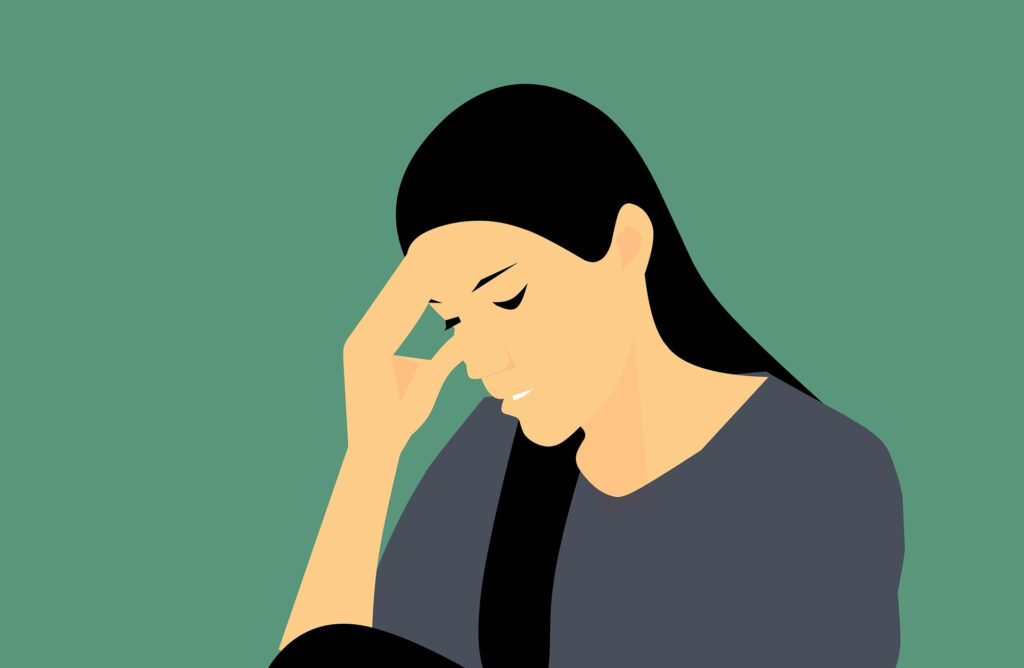 The researchers constructed a computational model to explore the potential cause of increased sodium and CSF levels in the brain that occur during migraine headaches. Courtesy of Pixabay

Migraine is a neurological disease perhaps best characterized by debilitating headaches with acute, throbbing pain, usually on one side of the head. Attacks last hours to days and can be accompanied by other symptoms, such as nausea and acute sensitivity to light and sound. The third most prevalent global illness, migraine affects one billion people worldwide, including 39 million in the United States, according to the Migraine Research Foundation.

Yet much about the undertreated disease, including its causes, is still not understood. While researchers know that sodium levels in cerebrospinal fluid (CSF) and brain tissue increase during migraine, what triggers the abnormal changes in concentration during migraine onset and propagation is not known. Identifying the cause of disturbances in brain sodium levels may inform potential migraine treatment.

Recent research from UC Santa Barbara could shed light on how these substances in the brain are regulated during migraine. These findings are published in Frontiers in Computational Neuroscience.

Collaborating with Michael Harrington from the Huntington Medical Research Institutes and Samuel Grant from the FAMU-FSU College of Engineering, UCSB researchers Linda Petzold and Hamed Ghaffari set out to find what causes increased sodium and CSF levels during migraine.

The team followed the hypothesis that atypical sodium regulation — responsible for the elevation in CSF and sodium levels — causes migraines. This sodium dysregulation occurs at the blood-brain barrier (BBB), a semipermeable structure that is highly selective in allowing specific substances to pass into the brain, and at the blood-CSF barrier (BCSFB), which separates CSF from blood and from brain tissue.

The scientists developed a model of a rat brain to explore the sodium exchange between CSF, brain tissue and blood. Their model showed the onset of migraine and the fluid dynamics in different areas where CSF is found in greater quantities.

“We wanted to test where the likely source of this increased sodium concentration would be,” said Petzold, the Mehrabian Distinguished Professor in UCSB’s Department of Mechanical Engineering and Department of Computer Science.

The investigators then performed a global sensitivity analysis to account for how changes in initial conditions affect the model at a future time. Specifically, they wanted to compare the significance of the BBB and BCSFB in influencing CSF and brain sodium concentrations.

“The increased level of sodium over normal levels in migraineurs is most likely happening due to some malfunction in the choroid plexus,” Petzold stated.

Choroid plexuses produce CSF and help form the BCSFB. They are located in the ventricular system, which transports CSF around the brain and consists of four brain cavities, or ventricles. The fourth ventricle is positioned by the trigeminal nerve. Responsible for sensation in the face, the trigeminal nerve is what causes the pulsing pain experienced during a migraine headache.

“There’s the trigeminal nerve, which is the nerve that goes through your head. Most nerves are myelinated — they’re insulated against things in their environment — but this one isn’t,” Petzold explained.

Consequently, the trigeminal nerve is especially vulnerable to excess sodium levels in its environment. If elevated sodium concentrations “literally bathe” and aggravate the trigeminal nerve, the sodium will directly increase firing rates for neurons, according to Petzold. This results in the intense pain and sensitivity associated with migraines.

“Our computations strongly indicate that the source of the malfunction is in the fourth ventricle … We’ve identified the most likely source of the sodium excess,” she remarked.

As the study is part of an ongoing project, the collaborators are now working to create a more detailed, 3D physiologically correct model of fluid flow in the brain.

The updated model incorporates the glymphatic system, “which is kind of the system of fluid flow in the brain tissue” that helps remove waste, Petzold explained. She and her colleagues hope to explore the effects of potential drugs with this model.

“We need to make it a little bit better because right now we’re just [modeling] diffusing fluid through the brain tissue. But we know that there is also [faster convective flow] in there,” she said.

Because sodium concentrations serve a vital role in normal brain function, Petzold mentions the possibility of their involvement in other brain disorders, which the team also plans to investigate.

“It’s kind of disturbing that sodium is so out of balance during migraine,” Petzold said. “And so, what if sodium is imbalanced not just here but in other regions of the brain? There’s no reason to expect that it would always be in balance. Could that explain other disorders in the brain?”