The Daily Nexus
Water Polo
No. 8 Gauchos To Kick Off Conference Play On Saturday
March 5, 2020 at 1:47 pm by Omar Hernandez 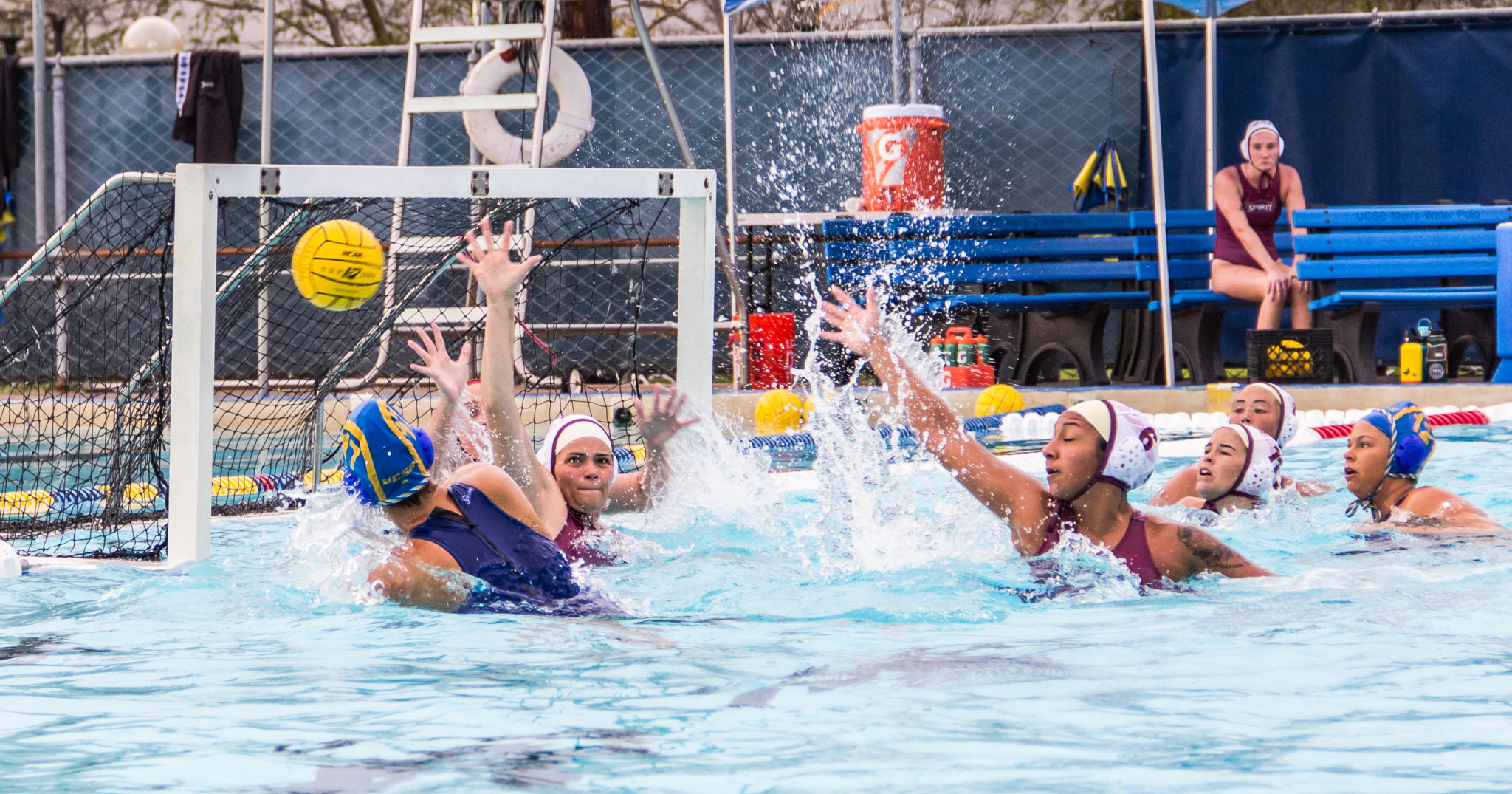 The No. 8 UC Santa Barbara women’s water polo team will head south on Friday for its last two non-conference matchups before returning home Saturday to kick off Big West play.

The Gauchos will take on a pair of Claremont Colleges, the Claremont-Mudd-Scripps Athenas  and Pomona-Pitzer Sagehens, before facing off against the Cal State Northridge Matadors.

This weekend offers a bit of a respite for UCSB who has been running through a gauntlet of tough teams so far this year. Santa Barbara owns a 9-8 overall record on the season and has lost three consecutive matches, all of which have been against top-10 teams.

Claremont-M-S has had a roller coaster of a season so far, losing four out of its five first games before putting together a small two-game win streak leading up to Friday’s game.

Santa Barbara native Aracelia Aldrete leads the Athenas in scoring (7) but there are five other players who have scored 6 goals a piece, showing just how well-distributed this team’s offense is. UCSB will have to put in a team effort on defense in order to stop this squad, as Claremont’s unselfishness is a little bit different than the more concentrated offenses the Gauchos have played over the last couple weeks.

UCSB will face off against Pomona-Pitzer on Friday as well, which will be a nice chance to build up some momentum before the conference opener against CSUN. The Sagehens are 3-6 so far this season, and big losses against No. 2 UCLA (2-21) and No. 10 UC San Diego (7-17) indicate that they have a lot to work on defensively. Look for Gaucho senior utility Sarah Snyder to be in attack mode as she gets a break from the top defenses that she’s had to face over the last few weeks.

The last game of the weekend for the Gauchos will also be the most important, as the No. 21 CSUN Matadors come to campus pool for UCSB’s first conference matchup of the season.

The Matadors are 13-5 so far this season but have been on a roll lately, winning six out of their last seven matches.

The key for UCSB will be locking down senior utility Jennalyn Barthels, who has already notched a team-leading 32 assists. Barthels is coming off a career season where she scored 39 goals to go along with 37 assists and an All-Big West Honorable Mention. She does it all for the Matadors, so if the Gauchos are able to limit her touches they should have a great chance of limiting the team’s offense as a whole.

After a tough non-conference schedule, UCSB women’s water polo will finally be getting into the heart of their season this weekend. Two matchups against struggling teams on Friday, Claremont-M-S and Pomona-Pitzer, should be a breath of fresh air for the Gauchos before plunging right into Big West play on Saturday.