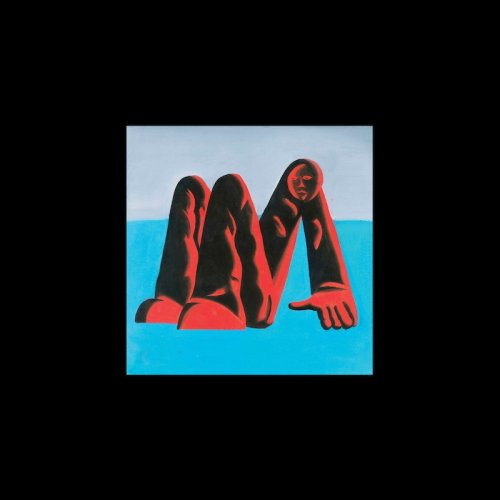 Emerging from the personal reclusion that followed his brief touring dates after the 2017 release of “The OOZ,” British underground indie idol Archy Marshall, better known by his alias King Krule, delivers “Man Alive!”: an unfiltered album raw with depression and disillusionment.

Characterized by a blend of jazz and post-rock influences, “Man Alive!” — released Feb. 21 on True Panther Sounds/Matador Records — maintains much of the aesthetic identity found on Marshall’s previous releases, while bringing forth an unprecedented and straightforward approach to the struggles that plague his psyche in order to offer an honest meditation on mental health in a postmodern society.

On tracks like “(Don’t Let the Dragon) Draag On,” Marshall finds himself losing in a battle between the knowledge of his own self-destructive tendencies and his desire to numb his pain, however fleeting the cure may be.  As he reflects on habits of self-medication, Marshall’s mutters are deep and in constant decay; he has given up on finding any savior as he resigns to those around him: “Better off just leaving me this way.”

Bleeding through the landscape of drowsy guitars, schizophrenic saxophone passages and punchy drum machines, Marshall’s struggle is further mirrored on cuts like “Cellular” in which he falls deeper into depression and finds himself sinking into the world around him.  Unable to escape the realities of modern life, he likens his own afflictions to an increasingly mediated society, wailing, “Below the ground floor/We’re losing signal, we’ve lost connection.” 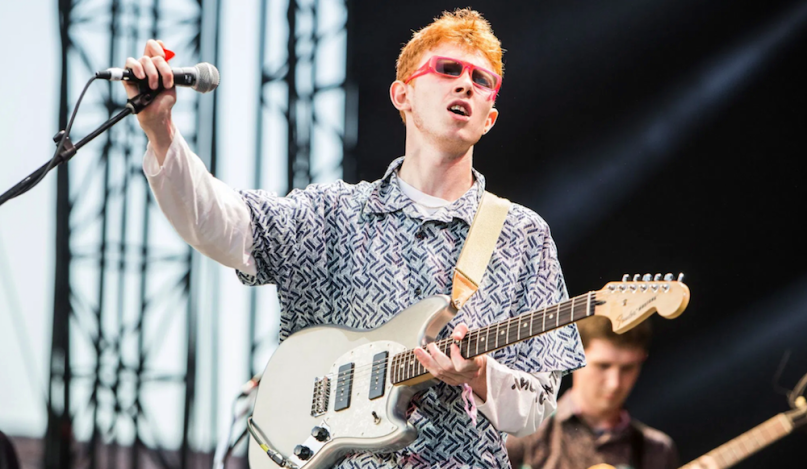 The state of Marshall’s mental health seems unmistakably linked to his perception of the ailments of the larger society that surrounds him.

As he meditates on escapism through the metaphor of flight — a theme found throughout much of his discography, with a chemtrail as the album cover for “The OOZ” — even Marshall’s dreams of safe haven are marred by an industrialized society as he resigns that “chemtrails poke holes through commuters.” Marshall is claustrophobic, without even the sky to turn to.

His disgust with society’s technological dependency (and perhaps his own) and his aversion to a growing corporate reality in his own London neighborhood take center stage on tracks like “Stoned Again.” Assuming the most confrontational tone of all of “Man Alive!,” ”Stoned Again” highlights Marshall’s frank and unapologetic lyricism at its best.  Bellowing “the cars on my road almost hit me in a hurry/The cars are just a sign of another yuppie,” Marshall’s feelings for the young, middle-class professionals, some of whom he finds himself engaging with, are nothing short of disgust; the track’s gritty bass the only rival to his cement-thick vocals.

But despite all that anguishes him, Marshall is still able at times to approach matters from a more hopeful perspective.  Welcoming his newborn daughter into the world with his long-time partner, Charlotte Patmore, halfway through the production of “Man Alive!,” Marshall’s desire to impart a sense of positivity on those around him is evident on bittersweet cuts like “Alone, Omen 3.” Complete with a music video featuring a suit-clad Archy Marshall singing at the camera in the midst of a busy metropolis, “Alone, Omen 3” examines the inconsequential aspects of life in the city.

Marshall’s comfort in the aimless is revealed in his newfound hope for the future of his family as he states, “You’re the omen of paradise.” And as the words “don’t forget you’re not alone” repeat upon the track’s end, Marshall walks into the distance with his partner and his daughter, the final lyric a perfect message to himself and his family, hinting that for once, just maybe, things are not so grave for one of London’s most morose artists.