The Daily Nexus
Sports
Gauchos Host Flames Squad In Search of Their First Win
February 26, 2020 at 5:15 am by Omar Hernandez 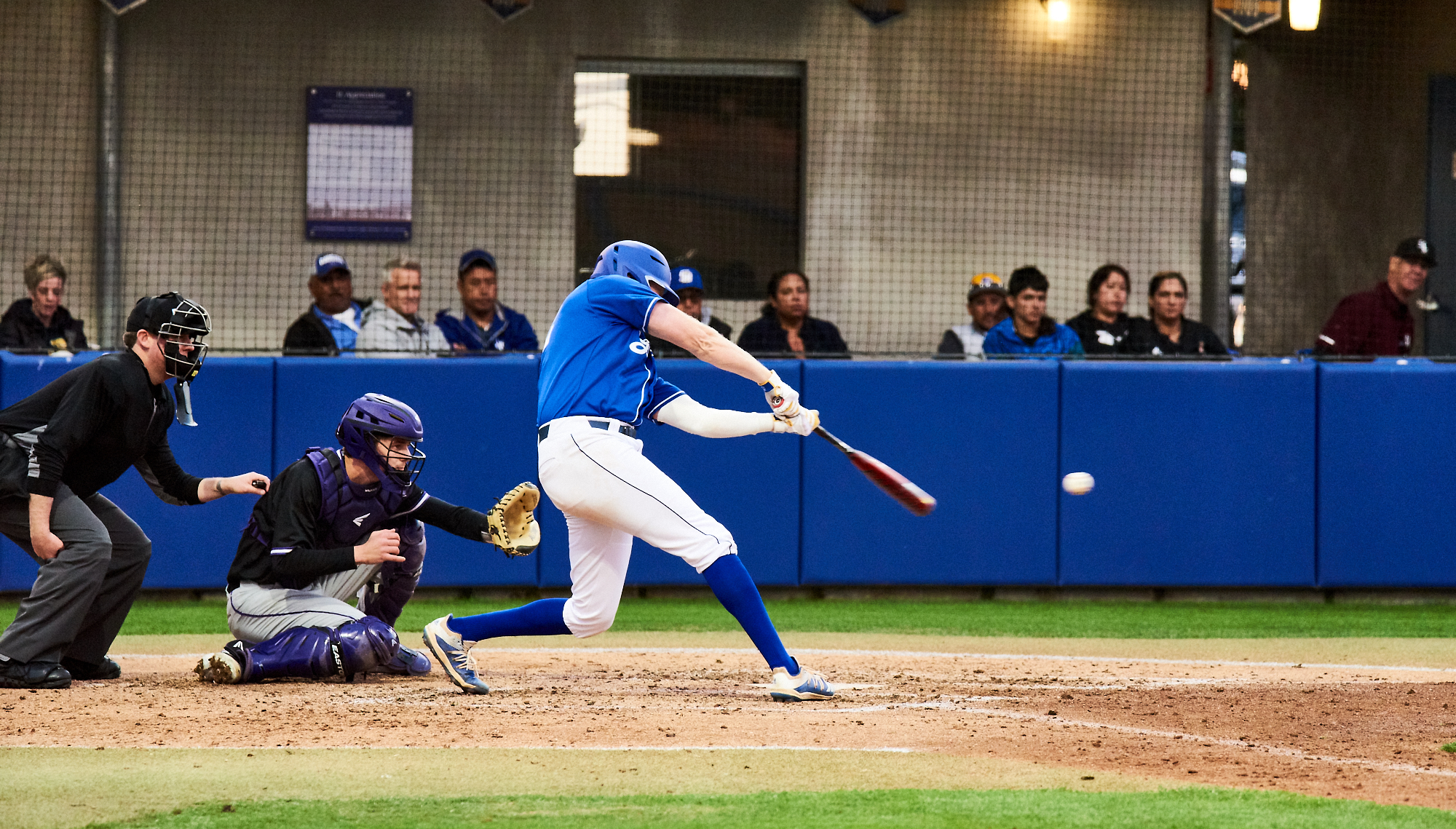 Fresh off a 7-2 win over Loyola Marymount University on Tuesday, the UCSB baseball team will return to Caesar Uyesaka Stadium this weekend for a series against the University of Illinois at Chicago.

The Gauchos come into this series with a 6-2 record, while the Flames are still searching for their first victory after seven straight losses to start off their season.

One of keys to victory this weekend for UCSB will be to maintain their consistency on the mound, as both sophomore Michael McGreevy and junior Zach Torra have been lights out so far this year.

McGreevy leads the team in innings pitched so far (14.2) and his miniscule .61 ERA is good for third on the squad. He has won one of the two games he’s started this season, and he arguably turned in a better performance in the match where he didn’t earn a win due to a late-game collapse by the bullpen. The sophomore went 8 innings without allowing a single run before the Gauchos gave up 5 in the last inning, and he also notched 8 strikeouts to go along with just 1 walk.

Torra has been even better in his third season with the team, earning a National Collegiate Player of the Week award for his torrid start to the year. He leads the team in strikeouts (20) and has racked up an insane 15 K/9 (strikeouts/9 innings) . The lefty will most likely take the mound for one of the three games this weekend, and the University of Illinois at Chicago (UIC) seems like a great team to help inflate his already great stats.

Although the Flames have had a tough start to their 2019-20 campaign, they have already faced off against two top-ten opponents in No. 8 Auburn and No. 4 Vanderbilt. UIC has been outscored by a staggering 55 runs in its first seven games against these two squads, so the team will definitely be coming into this matchup starved for some positive momentum.

There really aren’t too many positives for the team at the moment. UIC is batting an abysmal .162 on the year while giving up a .369 batting average to its opponents, which is music to the ears of the explosive Gaucho batters. A lone bright spot has been the solid play of redshirt sophomore Ben Tharp, who leads the team with a .333 batting average on the year.

UCSB is riding high early on in its Big West title defense season, but this next slate of games has all the makings of a trap series. The Gauchos are facing off against a team that is hungry for its first win, but if they keep up the intensity they’ve played with so far, they should be able to earn their third-straight series victory.