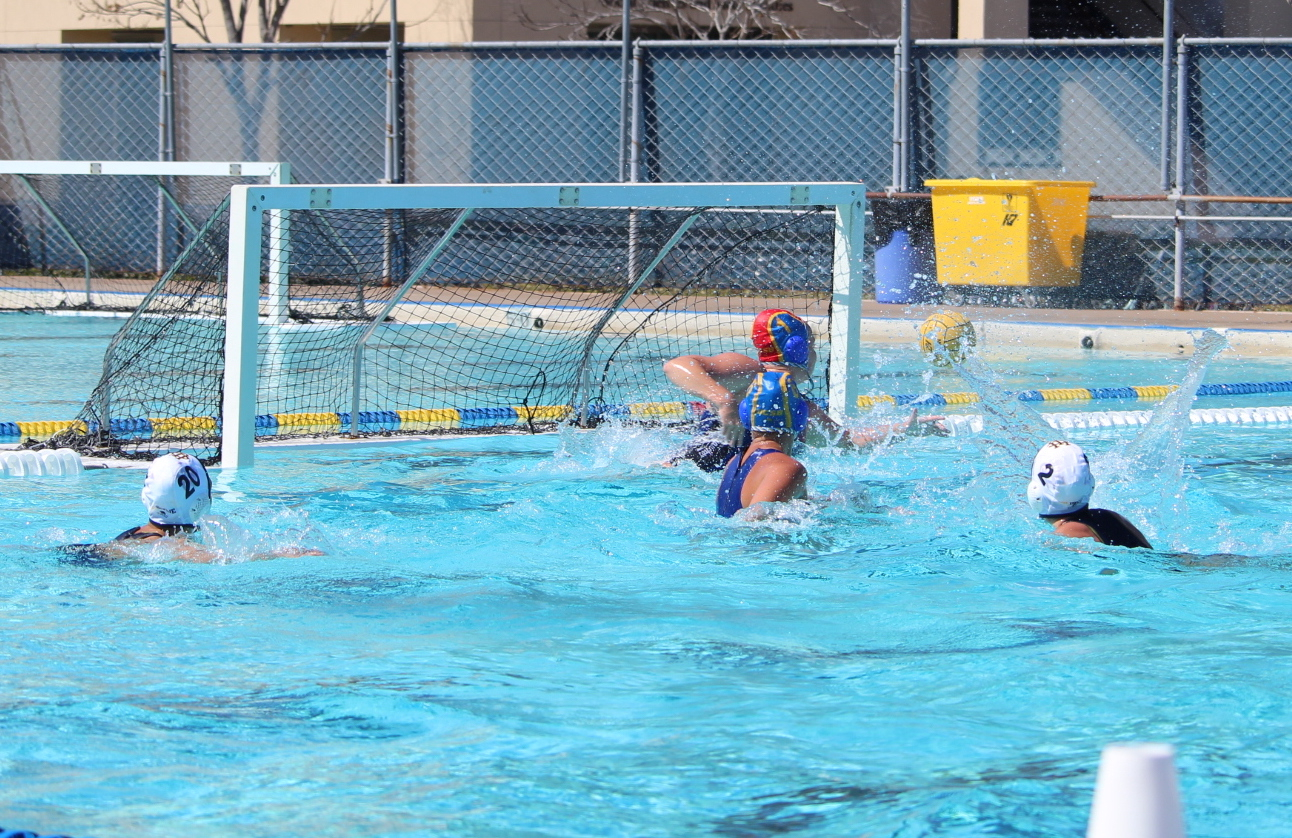 The No. 9 UC Santa Barbara women’s water polo team is back in action this weekend as the Gauchos head to Irvine to compete in the Barbara Kalbus Invitational. UCSB comes into this next slate of games with an 8-5 overall record and has a couple of weeks left before the start of Big West play.

Although the Gauchos don’t have a stellar record to start off the year, their tough strength of schedule combined with wins over quality opponents make this a successful season so far. UCSB has beaten No. 2 UCLA, No. 12 Long Beach State, No. 22 San Diego State and a few other ranked opponents during this non-conference stretch of play. The Gauchoscould potentially face off against a few more top teams depending on how this weekend shapes up.

The only guaranteed matchup for the Gauchos this weekend is against the No. 7 UC San Diego Tritons, who they will face this Friday.

The Tritons are off to a strong start in their 2020 campaign following last season’s seventh-straight Western Water Polo Association championship run. UCSD actually made it all the way to the second round of the NCAA Tournament in 2019 before falling 14-8 to USC.

This season, UCSD is 9-3 with big wins over No. 3 UC Berkeley and No. 9 UCSB as the highlights so far. The last time the Gauchos and Tritons faced off was just two weeks ago at the Triton Invitational, where a .500 shooting percentage and 10 saves by junior goalie Bennett Bugelli was enough to grind out an 11-7 victory in favor of UCSD.

If UCSB wants to turn the tide in this matchup, the key will be shutting down junior center Ciara Franke. Franke currently leads the Tritons in goals (26) and has already earned a Big West Player of the Week award at the end of January. She is a lethal scorer who can rattle off shots quickly, as the Cal Golden Bears learned when she scored 5 goals in an overtime victory over them at the UCSB Invitational.

Because of the tournament format of the invitational this weekend, two out of the remaining three opponents for the Gauchos have not yet been decided. UCSB will take on either No. 1 Stanford or No. 22 San Diego State in the remaining game on Saturday depending on who wins the game between these two teams on Friday.

If the Gauchos do end up facing the Cardinal, they will without a doubt be the toughest competition that UCSB plays all season.

Stanford has a perfect 9-0 record this season and a stacked roster of potential olympians that are the best in the country so far.

Junior driver Sarah Klass has been the leader of the team this year, she’s both the active (72) and season (23) leader in goals for the Cardinal. Klass has scored multiple goals in all seven of the games that she has scored in and just received the Mountain Pacific Sports Federation Player of the Week award for her 5-goal output last weekend.

Regardless of who UCSB faces this weekend, this invitational offers another opportunity for the team to face off against some of the top squads in the country and potentially climb up the national rankings before conference season begins.

The Gauchos’ first match is set to get underway at 4:15 p.m. on Friday in Irvine, and the game against either San Diego State or Stanford will start at 8 a.m. on Saturday.