The Daily Nexus
Water Polo
Women’s Water Polo Set to Compete in Triton Invitational
February 6, 2020 at 6:39 am by Omar Hernandez 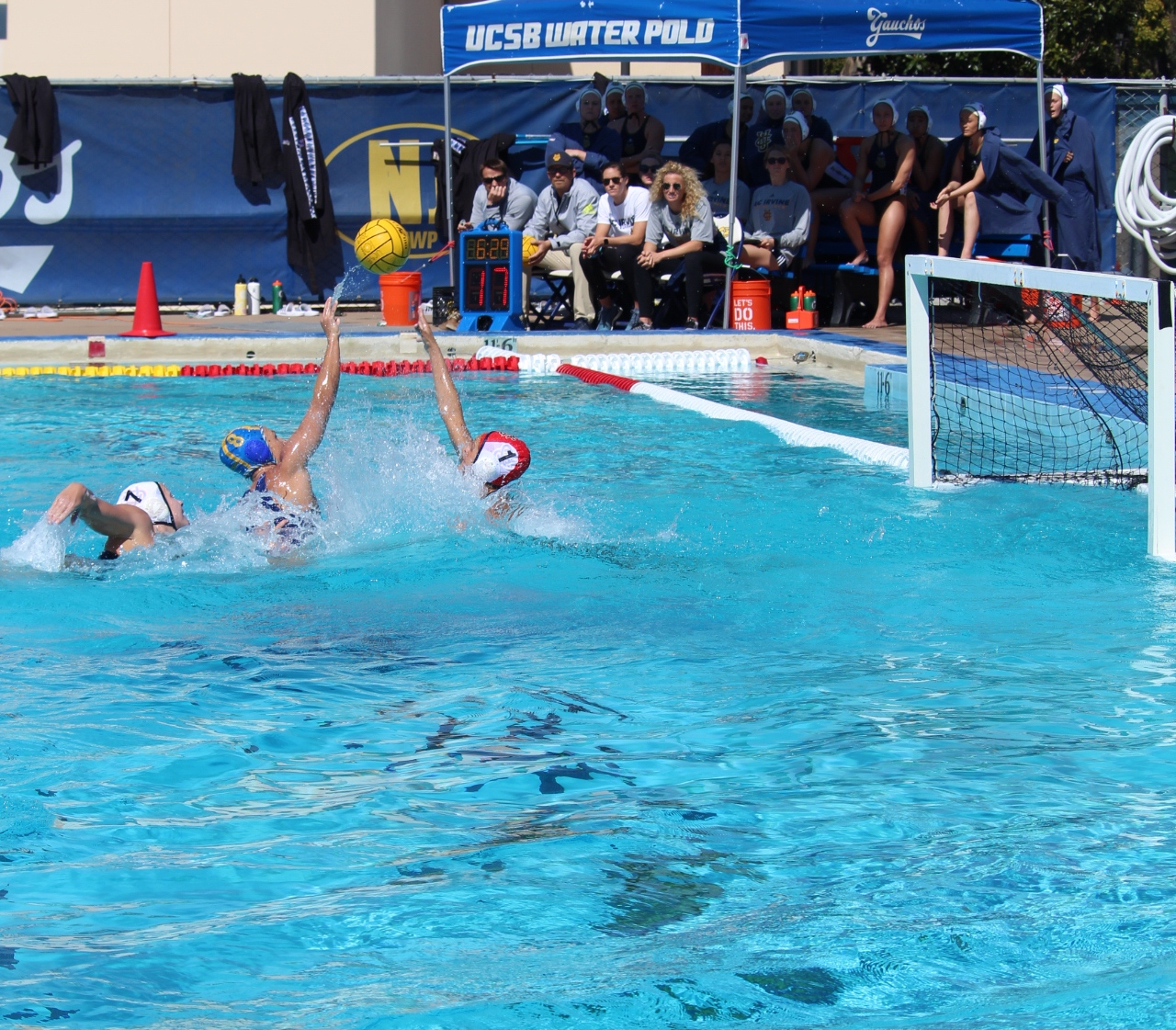 The UC Santa Barbara women’s water polo team will be back in action this weekend when the No. 9 ranked Gauchos head down to San Diego to compete in the Triton Invitational.

UCSB is 6-3 to start off the year and has competed well in their first two non-conference invitationals so far. The Gauchos have picked up big wins over No. 3 UCLA, No. 19 Indiana, No. 20 Wagner and No. 24 Marist so far this season, proving that they definitely are deserving of their top-10 rank.

Senior Sarah Snyder has continued to be the driving force behind this squad’s success. The utility currently leads the team with 22 goals and 23 overall points, continuing her over two-year stretch of being the best scorer on the team. Sophomore utility Caitlyn Snyder has stepped up in more of a producing role compared to her older sister, creating opportunities for her teammates with a team-leading 7 assists so far.

On the defensive end, goalkeeper Becca Buck has won all four matches that she has started. Both Buck and senior Kenzi Snyder are sharing goalie duties this season, but Buck has been a pleasant surprise for the Gauchos, posting 37 saves and only giving up 18 goals in her four wins.

While the weekend schedule isn’t completely set due to the invitational’s tournament-style setup, UCSB will be facing off against either No. 7 UC San Diego or No. 24 Marist in its first matchup on Saturday.

The Gauchos already defeated Marist 11-6 in their game on Jan. 25, but a possible matchup against the Tritons would mark the first time these two teams have played since UCSB defeated them 8-6 almost exactly a year ago.

If UCSB has to face off against the Tritons, the team’s first step will be limiting juniors center Ciara Franke and utility Taylor Onstott.

Franke has knocked in a team-leading 19 goals so far this season, while Onstott is second on the team in goals (14) and first in assists (8). No other player has reached double digits in the scoring column yet, so cutting off opportunities for these two to score has to be a priority.

The next game for the Gauchos, and the only match that is actually set so far, will be against No. 21 San Diego State. The Aztecs are 1-1 to start off the year, led by All-American Honorable Mention utility Emily Bennett. Bennett has scored 4 goals in the two games the Aztecs have played so far, and will be the focal point of the offense for years to come.

This weekend is a great opportunity for the Gauchos to take on some of the top teams in the nation, and they will be hoping to gain some momentum heading into conference play.