The Daily Nexus
News
A Joint Effort: Cannabis Club Hopes To Build a Community, Educate Students
February 6, 2020 at 12:02 am by Max Abrams

It’s cannabis. And at UC Santa Barbara, there’s an entire club dedicated to it. 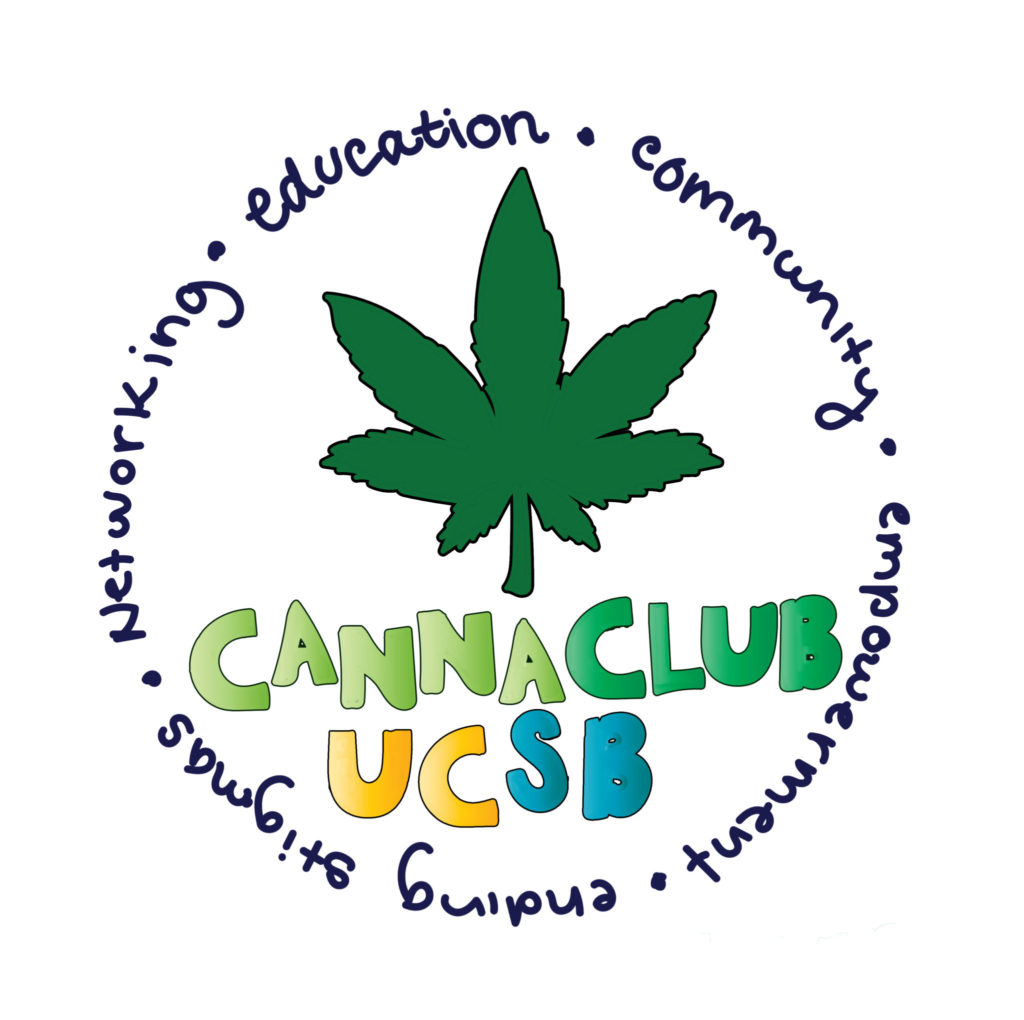 Cannaclub, according to the club’s founder and current chair Zain Qureshi, covers a broad spectrum of the cannabis world and opens the door for students interested in an industry that is oftentimes tricky to access while in college.

Qureshi, a fourth-year economics major, said he began working for a startup cannabis laboratory, Delta Leaf Laboratories, in his third year. There, he helped to facilitate the Central Coast’s first-ever cannabis community and grew a passion for connecting with growers, testifying in court for cannabis regulations and fostering the local cannabis community.

In Spring Quarter 2019, he was approached by the president of UC Los Angeles’ (UCLA) Cannaclub, who reached out to encourage him to start his own chapter at UC Santa Barbara.

“I didn’t know whether there’s going to be a big interest in [the club]. I didn’t know because I was working with professionals in the field for so long. Students were kind of out of the picture.”

Qureshi created the club that same quarter, which he said was a straightforward process because UCLA’s Cannaclub had already given him all the tools necessary to replicate it at UCSB.

Qureshi’s next step after forming the club was to register it through the Office of Student Life, which he said wasn’t a problem because “[we] weren’t promoting sales, consumption or distribution. It was purely educational.”

After registering the club, Qureshi said he pooled some friends together to form Cannaclub’s first executive board. Combined with his past experience in the cannabis industry, he said getting the club off its feet “wasn’t really a problem.”

“We threw our first event on cannabis and mental health last spring. That was an incredibly informative, hard-opening panel,” he said.

“We had a really good turnout too, which was awesome because I couldn’t gauge the interest of the school, but when so many people showed up, I was like, ‘Hey, this is real, you know, like people are actually interested in it,’” he added.

But come Fall Quarter 2019, Cannaclub went dormant when Qureshi left for the quarter to study abroad. After returning for winter quarter, he said he focused his efforts on bringing the club back to life.

This year, he said he has a stronger executive team and more people “who are focused on being interested in joining the cannabis industry after college,” which enables the club to work toward one of its central pillars: community.

Qureshi said he also hopes to inform students about the cannabis industry, create awareness and destigmatize the use of cannabis.

“One of the [club’s] pillars is to give people the right tools. Another pillar was to create a more informed, healthier and more conscious community. Statistically speaking, Gauchos are some of the biggest stoners,” he said.

Locally based cannabis companies — such as Hemp Blank, Green Rush Alliance and Delta Leaf Laboratories — have helped Cannaclub expand by providing the club with resources, speakers and apparel, all of which have contributed to the club’s main goals of education, awareness and entrepreneurship, Qureshi said.

In the future, Qureshi envisions Cannaclub as a space where members can attend biweekly meetings and mingle with professionals within the cannabis industry while receiving educational sessions and tours throughout Santa Barbara’s cannabis scene.

But for now, he has been focused on two things — creating different committees within the club and advertising through social media for upcoming events.

At the end of January, Cannaclub held an event called “Cannabis and Science,” where a handful of speakers gave talks to students in I.V. Theater about the dangers of vaping, cannabis technological innovations and plant genetics.

Later this month, Qureshi hopes to host another event, this time for networking.

“My vision is to throw something at the end of this month that focuses on networking for students at UCSB and students at SBCC,” Qureshi said. “[It will be at] at a venue downtown where we’ll bring out a lot of companies from the cannabis space, from sustainability to delivery to education.”

Although he’ll soon be leaving UCSB for a career in the cannabis industry, Qureshi hopes that Cannaclub is here to stay. Although the club’s presence on campus is still relatively small, Qureshi is confident that Cannalub will continue to grow over time — as long as the club doesn’t sway from its goal of bringing students together.

“I’m trying to build a community, that’s all it is. I want people of all different majors. It doesn’t matter who you are or whatever you’re interested in,” he said.