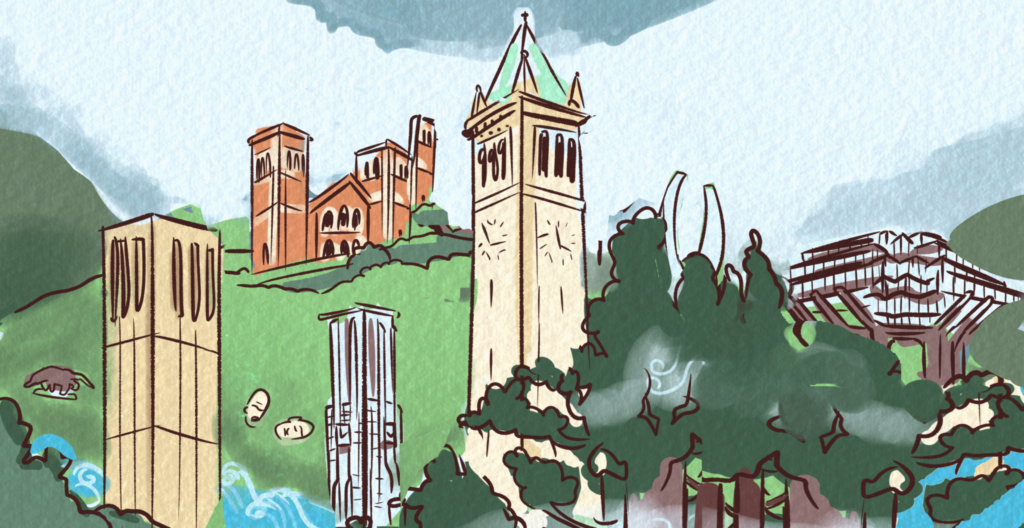 On Tuesday, UC Berkeley’s Haas School of Business launched its Accelerated Access admission program, which will allow undergraduate students in their final year at UC Berkeley to apply for conditional admission to the university’s MBA program. The program’s goal is to attract diverse students of all areas of study. Students will graduate and work two to five years in their respective field and will return to UC Berkeley to complete their MBA. The Accelerated Access program estimates that it will enroll roughly 15 students a year.

Xiaoning Sui, a parent who allegedly paid William Singer — the ringleader of the college admissions scandal — in order for her son to be admitted to UC Los Angeles as a soccer recruit, accepted a plea deal on Wednesday and is expected to plead guilty to federal program robbery. Upon her arrest in September, Sui was charged with conspiracy to commit mail fraud and honest services fraud. After receiving $400,000 from Sui, Singer then paid UCLA men’s soccer coach Jorge Salcedo $100,000 to list her son as a soccer recruit, who was later admitted to the school on an athletic scholarship.

Under a shared goal throughout the UC system to recycle or compost 90% of all solid waste at each UC campus by 2020, UC Santa Cruz reported that it missed that goal by 40% this year, as the university managed to only divert just over half its solid waste by the beginning of the new year. However, no UC campus has achieved the goal, and UCSC cites budgetary shortfalls and shifts in the international recycling market as reasons for falling short.

UC Davis: UCD is most sustainable university in U.S., third globally, according to GreenMetric Rankings (The Aggie)

UC Davis has been deemed the “most sustainable” university in the United States and the third most sustainable in the world for the third year in a row, according to the 10th annual GreenMetric Rankings. The UI GreenMetric World University Ranking takes into account setting and infrastructure, energy, climate change, waste, water, transportation, education and research when ranking institutions. The GreenMetric Rankings analyzed 799 universities around the world before determining the rankings.