The University of California Board of Regents has postponed its vote on raising student tuition after students “requested more time to consider the proposed plans,” UC Office of the President spokesperson Claire Doan said.

Instead, the UC Regents will discuss two different potential models of tuition hikes at its Wednesday meeting: the first would adjust tuition each year based on the rate of inflation, and the second would be based on a cohort system, meaning tuition would remain the same for a class of students for the duration of their time in college. 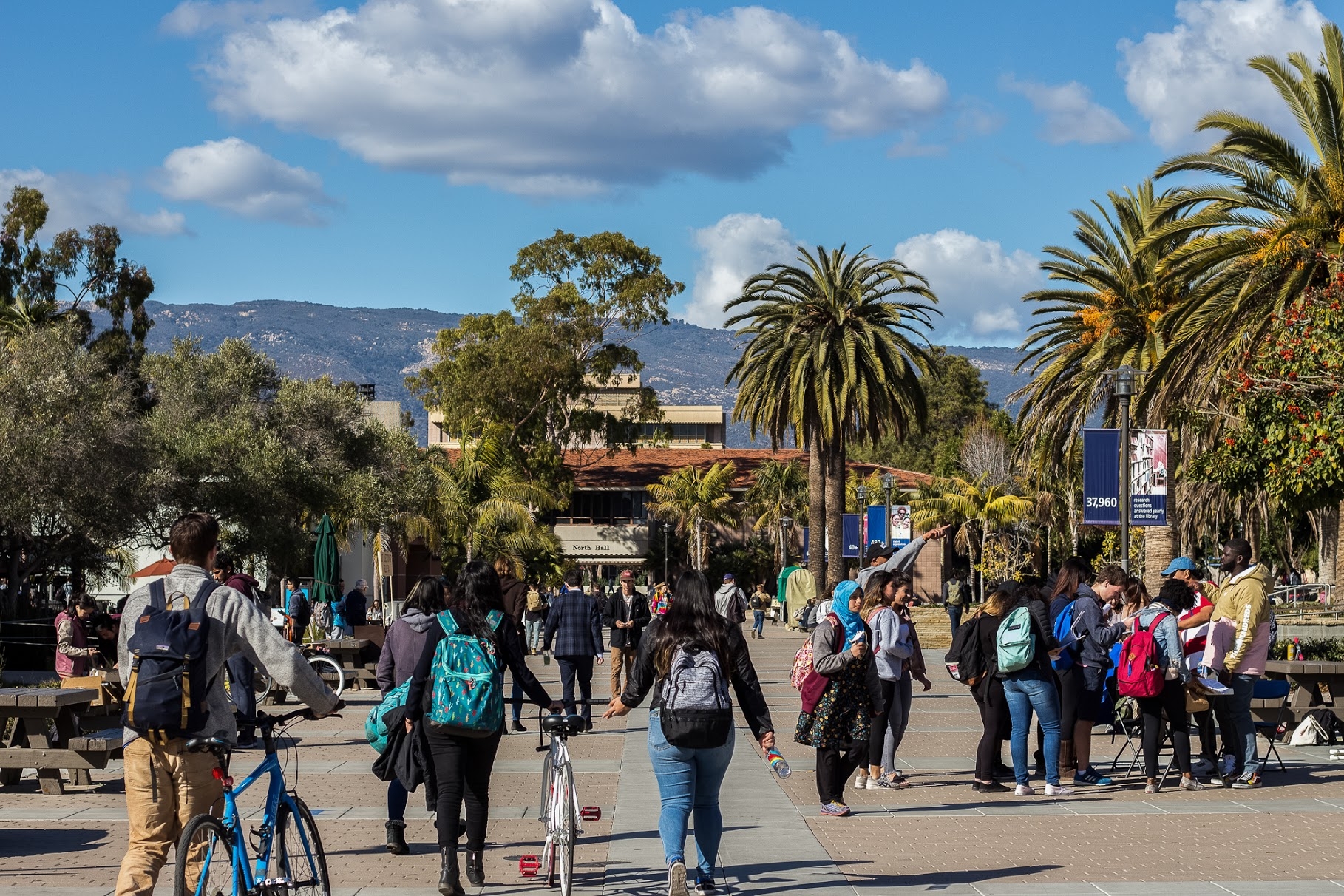 According to the discussion plan for the meeting, these changes would “generate additional funding for student financial aid that would reduce the net cost of attendance for more than one-half of UC California resident undergraduates.”

The postponement of the vote comes after student backlash to tuition hikes. UC Student Association (UCSA) President Varsha Sarveshwar said that the UC Regents are required to give students and UCSA notice at least 30 days ahead of time if they are considering a tuition increase — in this instance, Sarveshwar said her organization was “not explicitly told that [the Regents] would be considering a tuition increase of five years.”

“We’re entitled to this period of notice; we don’t feel like we received it,” she said, noting that, to the Regents’ credit, they “took those concerns seriously and said, ‘You know, you’re right.’”

The UCSA “oppose any efforts to increase the tuition burden on individual students,” and circulated a petition ahead of the three-day Regents meeting, lasting from Jan. 21 to Jan. 23.

The petition brings up several concerns about the tuition models, noting that a cohort-based tuition model would drastically affect non-residents who receive no financial aid and that the model relies on guaranteed funding from the state of California, which could be “extremely difficult to maintain when state revenues begin to fall.”

“In an economic downturn, the UC may be forced to increase tuition unfairly on incoming students, or abandon the model altogether,” the petition states.

In the petition, UCSA also encouraged students to attend the Regents meeting  to voice their concerns. As of yesterday, the petition had garnered over 1,600 signatures, Sarveshwar said.

The Regents’ tuition discussion will take place on Wednesday, Jan. 22 at 8:30 a.m. at the Robertson Auditorium at UC San Francisco.