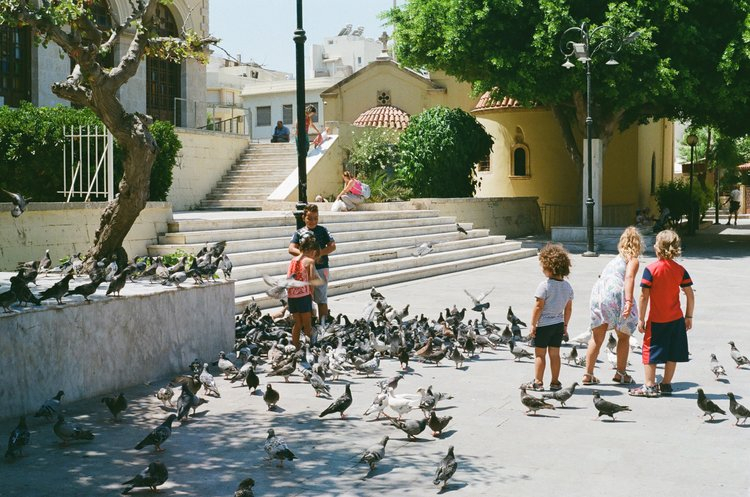 When I was in middle school, I participated in an acting program on the weekends, where I happened to meet my best friend. After a few years of learning the Strasberg method, we both decided we needed a change. At the time, Instagram had just come out and we were heavily interested in photoshoots and experimenting with photos so we decided to look for some photography classes. My friend discovered a place called the International Center of Photography, which offered what happened to be analog classes. I have to admit that I was a little disappointed but I decided to give it a shot. 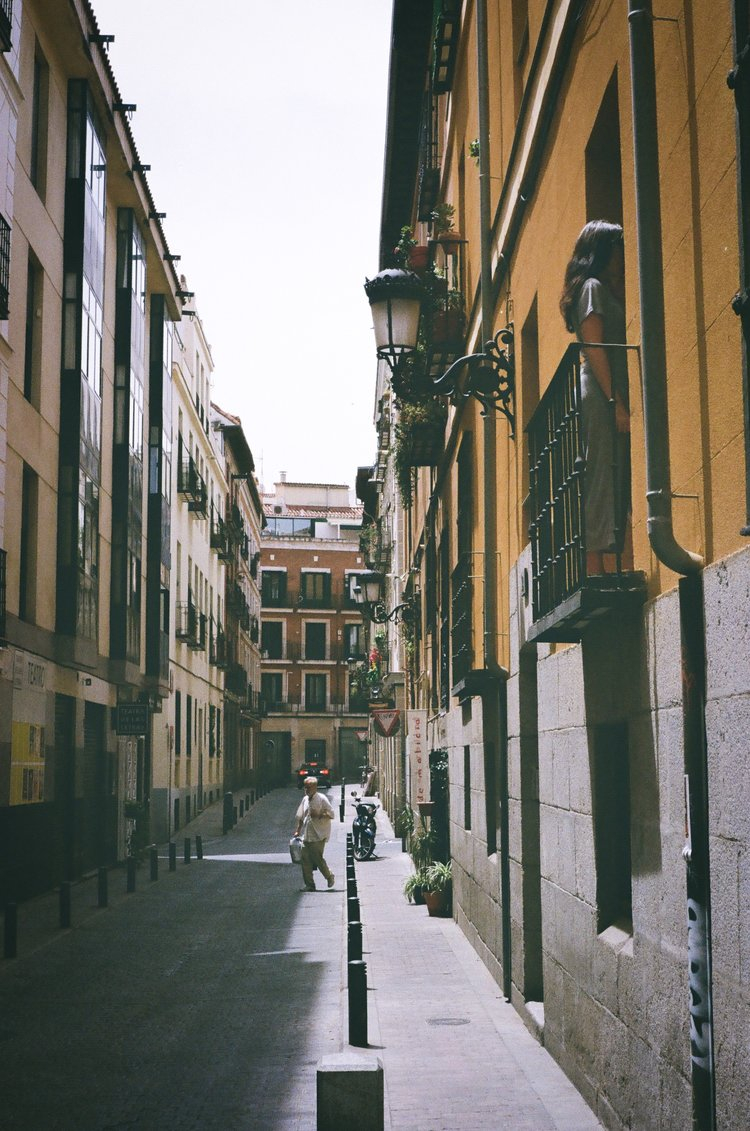 On the first day of class, I was handed my first film camera and the teachers started explaining all sorts of things like aperture, shutter speeds and film winding. Guided by a dim yellow light, they led us into a darkroom and demonstrated the process of printing with chemicals like developer and stop wash. It was an overwhelmingly tedious process. Printing one photo could take up to a month because you have to shoot, develop the film, make a contact sheet, pick one photo, split-filter test strips to find the perfect combination of settings, go through the routine of moving the print through all the chemicals and then put it in a water wash for 20 minutes. I kept thinking what a waste of time it all was and how much easier it would be to just use a digital camera. Still, because it was a 10-week course commitment, I stuck with it, and it wasn’t long before I fell in love with the process of printing film photographs.

I find so much happiness in film photography because it has taught me to be patient; printing photos yourself instead of going to a shop involves the full darkroom printing experience. It can be a frustrating process to spend hours in the darkroom trying to find the perfect setting combination for one photograph. Eventually, the frustrations dissolve into patience which allows the work process to become a form of meditation. For me, the darkroom is a place to disconnect and tune into the present moment. When I place a photo into the developer and watch it float, my inner voice goes mute. Memories of the past and dreams of the future disappear. I feel present and connected to the now. With the rhythm of the printing process accompanied only by the sounds of the chemicals rushing through the trays, the ticking of the clock and the pops from the timer button, the feeling of being in the darkroom is comforting and calming.

Beyond the technical process of printing, film photos bring you so much closer to the moment captured on the negative. When you print a photo, you create a moment in time — something tangible. It is so special to watch an image trickle down the paper while it floats in developer because you are able to remember a happy moment in your life while watching your creative masterpiece come to life right in front of you. 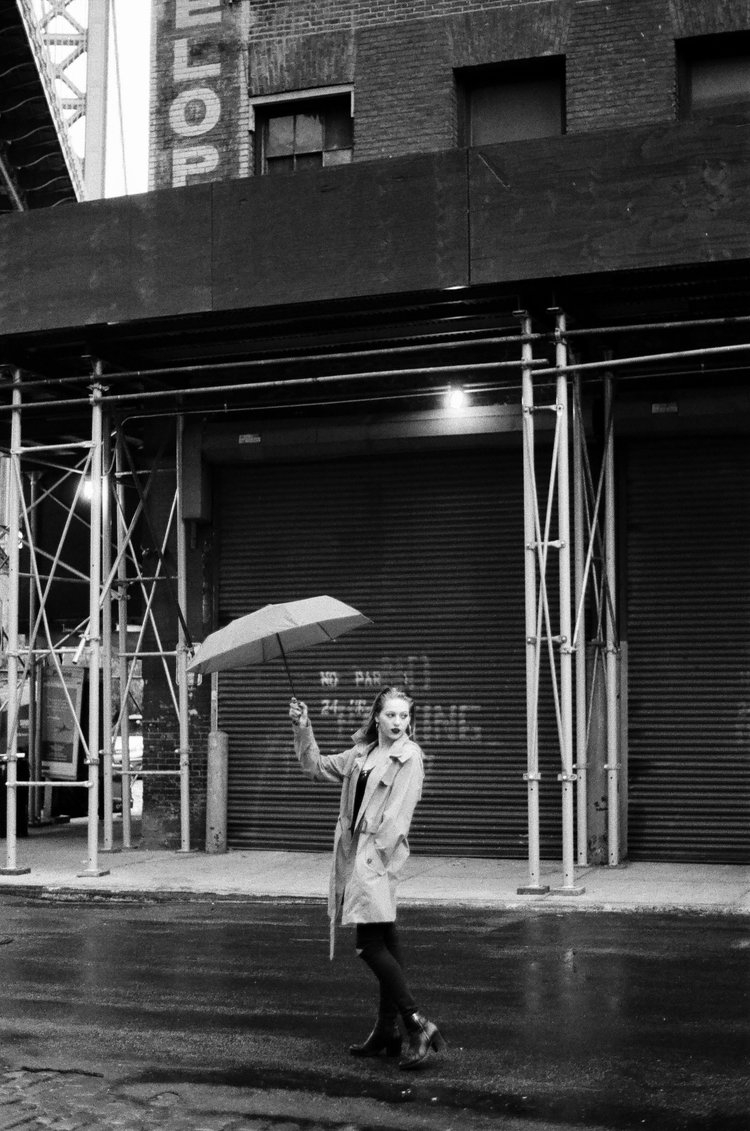 Getting a film camera, buying film, investing in darkroom material and even finding a darkroom is a big time and money investment. So, in the case that this world of film photography isn’t accessible, I think that a monthly disposable camera is worth the investment. An important idea behind film photography is that the photos will always be raw moments in time. We can’t edit how the photo looks on a negative and this makes a captured moment feel so much more real. I took a few disposable cameras with me to Europe over the summer and I captured some of my favorite moments. You snap photos so quickly and casually that you forget what photos you took and getting the photos back from the developing shop is so exciting. When I got my photos back, I could easily tell they were the most imperfect photos – my face was cut off in almost all of my attempted selfies – but looking back at these random times on my trip I couldn’t help but smile at the photos I forgot I took and how genuinely real they were.

You can most definitely get photos that you took on your phone or digital camera printed, but the film process is just an undeniably different and more special experience. It’s always a surprise! Analog photography is slowly becoming more trendy recently, but I hope that this can inspire more people to pick up a disposable or traditional film camera to capture life on film.

Thanks for sharing the ode to the art of photography capturing life on film. Really artistic POV