The Daily Nexus
Water Polo
Women’s Water Polo Looks to Build Off Historic Season
January 9, 2020 at 5:30 am by Omar Hernandez 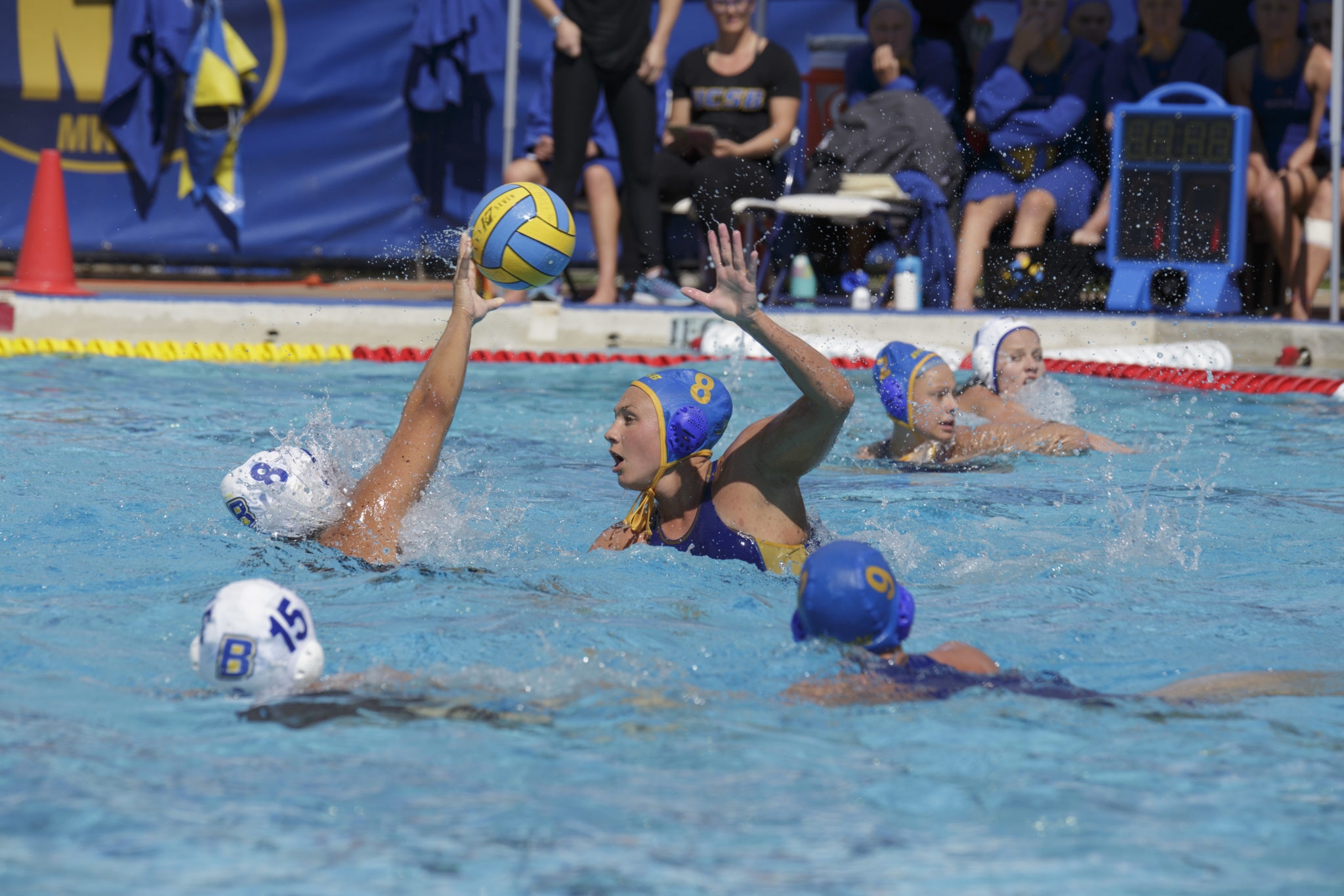 The UCSB women’s water polo team will have championship aspirations on its mind as the 2019-20 season gets set to kick off next week. The Gauchos will be looking to build off a historic 2018-19 campaign that included a program-record 22 wins, a record-tying five All-Big West selections and a third-place finish in the Big West Tournament.

While the team’s postseason run fell just short of the Big West Championship game last year after losing 2-5 to UC Irvine in the semifinals, UCSB managed to put together one of the most complete seasons in program history behind the strong leadership of its senior captains.

One of the biggest challenges for women’s water polo this upcoming season will be replacing the production of utility Kate Pipkin.

Pipkin finished her illustrious career as a Gaucho with a prolific senior season, leading the team in 118 attempted shots and 76 points.

She was selected to the All-Big West First Team for her efforts and also received national recognition when she was named a Division 1 All-American by the Association of Collegiate Water Polo Coaches. The hole left by her departure in terms of the sheer volume of both goals and opportunities that she created will have to be filled by committee this season, but this year’s team certainly has the talent to do it.

Two players that will be vital to UCSB’s success moving forward are seniors Sarah Snyder and Kenzi Snyder.

Sarah Snyder has consistently been the Gauchos’ most lethal scorer since her sophomore year, and she took it to another level this past season.

The utility notched a team-leading 66 goals in 2019, good for third in the Big West Conference and the first 60-goal performance by a Gaucho in six years. She earned her second straight All-Conference selection as well, moving up from Third-Team All-Big West to Second-Team All-Big West.

One of the most intriguing storylines to keep an eye out for will be her adjustment in taking on more of a leadership role this year and whether that bolsters or slows her production.

On the defensive end, Kenzi Snyder has solidified her status as one of the top goalkeepers in the conference.

Last season, she was the only player on the roster to win multiple Big West Player of the Week awards, she ended the year third in the conference in 187 saves and she was ultimately selected to the All-Big West Second Team, all while sharing goalie duties with junior Becca Buck.
Snyder’s ability to make clutch saves was the determining factor in a large number of the team’s wins last year, and it will be crucial again this season if the Gauchos hope to make a deeper postseason run.

UCSB is actually starting the season off with a bang as they’re set to face off against some of the top teams in the country when they host the UCSB Invitational next weekend.

The Gauchos will host both UCLA and UC Berkeley, who finished off last season ranked No. 3 and No. 4, respectively, as well as Iona and Michigan in their inaugural tournament.

The competition will not get any easier when conference season rolls around, as April matchups at UC Irvine and against Hawaii will again pit the Gauchos against top-10 teams in the country.

This UCSB women’s water polo team has the talent necessary to improve on their record-breaking season last year, but new leaders will have to step up to replace the big names who graduated this summer. It will be up to Coach Serela Kay to unlock this squad’s potential, because if everything goes to plan, this will be one of the most complete teams in the country.