The Daily Nexus
UC News
First Female Chancellor of UCSB and Within the UC System, Barbara Uehling Charlton, Passes Away at 87
January 9, 2020 at 12:07 am by Arturo Martinez Rivera

Barbara Uehling Charlton, UC Santa Barbara’s fourth and only female chancellor in its history, passed away at the age of 87 on Jan. 2 due to complications from Alzheimer’s disease, her obituary read. 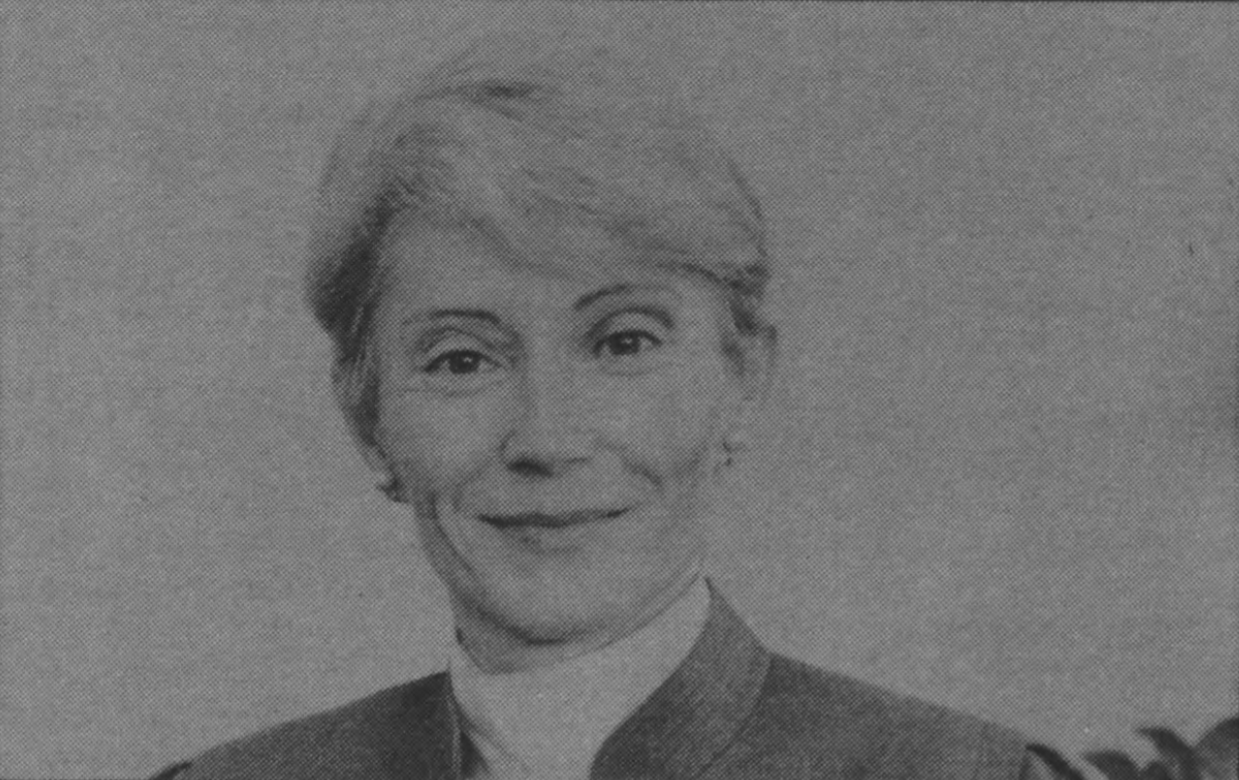 Prior to serving as the chancellor from 1987 to 1994, Uehling was chancellor of the University of Missouri, Columbia and worked at various universities around the country, including Roger Williams College, Illinois State University and the University of Oklahoma, according to a campus memo sent out by Chancellor Henry T. Yang on Jan. 7.

“As UC Santa Barbara’s fourth Chancellor, she provided steady and able leadership at a time of both economic challenges and rapid growth,” Yang said in the memo. “She emphasized diversity and academic excellence, and is credited with the development of the campus’s first 15-year Long Range Development Plan.”

The campus flag was lowered to half-staff on Jan. 8 to honor her memory, Yang said.

Uehling was the first female chancellor in the entire UC system. Steven Elzer ‘88, who was the news editor of the Daily Nexus when Uehling was inaugurated, recounted the excitement that came along with her inauguration, but also the turmoil that encompassed the campus at that time.

“We were very excited about [the first female chancellor]. She was an extraordinary leader,” Elzer said. “There was a lot of politics on the campus at that time. There were a lot of different factions that were divisive. It was a very raucous time in the history of the campus for sure. And she did everything she could to try to unify the deep divides that were rumbling over campus.”

According to a previous Nexus article from 1986, Uehling’s predecessor — Chancellor Robert Huttenback — resigned following misuse of state funds to improve his home, including a hefty $104,000 renovation to his kitchen.

According to Laurence Iannaccone, the chair of the Academic Senate in 1994, she was instrumental in the construction of many buildings on campus.

“She came to a campus that was building poor and program rich. A significant building program has been one of her major contributions to UCSB,” Iannaccone wrote when Uehling announced her retirement, according to the memo sent out by Yang.

“While we are still short of adequate space, Chancellor Uehling will leave behind a solid plan for our long-term physical development — a plan that will carry the campus into the 21st Century. Another noteworthy mark of the Uehling era here at UCSB is the expansion of the School of Engineering.”

Uehling also managed to restore trust in the Office of the Chancellor, following a tumultuous time of corruption during Huttenback’s term, Elzer said.

“She put a lot of herself and a lot of effort into rebuilding the campus’ image and the stolen integrity in the Office of the Chancellor in a time that needed that,” Elzer added.

“She had the best interest of the campus at heart and understood her unique role at the time in the history of the campus and then doing everything she could to do it right.”

Correction [Jan. 10, 2:13 p.m.]: A previous version of this article incorrectly attributed a quote to Chancellor Henry T. Yang, instead of Laurence Iannaccone. This article has been updated to reflect the correct information.

A version of this article appeared on pg. 5  of the January 9 edition of the Daily Nexus.