The Daily Nexus
News
UCSB Police Officer Arrested for Battery and Brandishing a Firearm While Off Duty
December 21, 2019 at 5:57 pm by Max Abrams

A UC Santa Barbara police officer was arrested and placed on unpaid leave late last week after a social media post reportedly showed him displaying his badge and gun in a “non-official capacity” while engaging in an argument at a nightclub was discovered, according to the Santa Barbara Police Department. 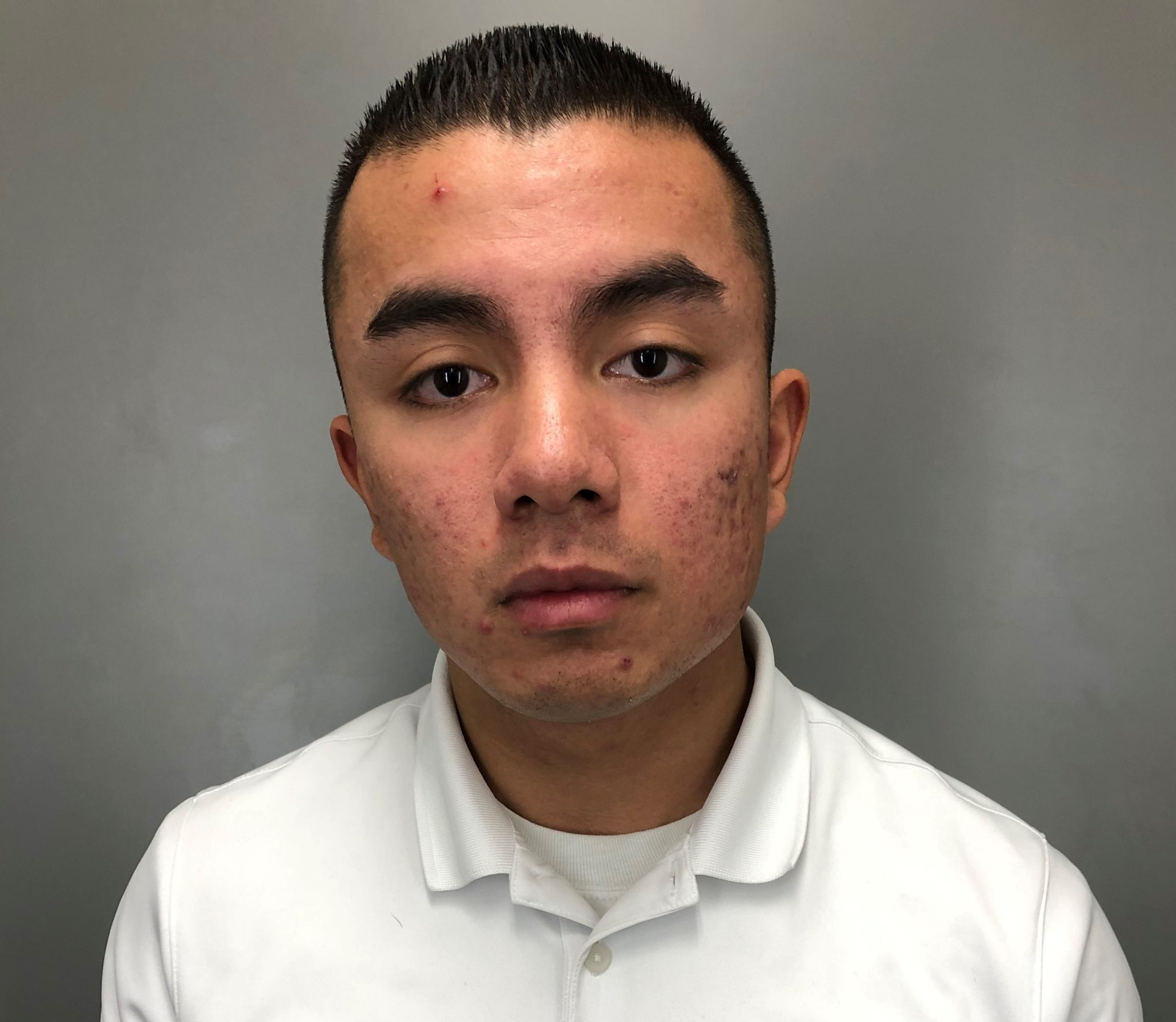 Pavico was off-duty and reportedly under the influence of alcohol at a downtown nightclub on Dec. 15 when the incident occurred. Courtesy of the Santa Barbara Police Department

Wagner said Pavico was off-duty and reportedly under the influence of alcohol at a downtown nightclub on Dec. 15 when the incident occurred.

SBPD began investigating the incident and, following a joint investigation with UCPD, arrested Pavico for battery and brandishing a firearm; he was booked at the Santa Barbara County Jail.

“The officer’s alleged conduct as described was highly unprofessional and does not reflect the high standards we have for our officers. The alleged reported behavior will not be tolerated or condoned by the UCSB PD,” UCPD said in a statement provided by UCSB spokesperson Shelly Leachman.

Pavico is new to the department and had not been cleared for field duty at the time of the incident, according to Leachman.

UCSB’s Chief of Police James Brock placed Pavico on leave while the department is investigating the incident, Wagner said. Pavico’s department-issued firearm has been seized and his “police powers” were suspended “pending further investigation.”

Pavico’s alleged misconduct comes on the heels of a handful of lawsuits filed against UCPD by former and current officers in the department.

Between November 2018 and August 2019, five lawsuits filed by the officers against the department alleged various forms of misconduct and retaliation for reporting said instances of misconduct as well as violations of the California Whistleblower Protection Act, the Nexus reported. The lawsuits are currently stalled while the department attempts internal mediation with the plaintiffs.

Update [Dec. 21, 6:40 p.m.]: This article has been updated to include information that Pavico is currently on unpaid leave.

This news is about a dumb cop (who I’ve been told graduated a week before this and never patrolled anywhere) why mention the cry baby lawsuits? That is old news!

Why not give your readers better information about this idiot. Can you verify wether or not he recently graduated and did he ever interact with anyone on campus in a official capacity?

If you google him, he had just graduated the academy. So no, he likely had no official contact with any member of the public. Sadly, this stuff happens. Lots of cops behaving badly off duty in the Los Angeles area. Usually youth and alcohol involved. It seldom makes the papers.

Officers used to get a lot of respect. It’s been downhill in a big way at UCPD. The bad apples should be held accountable for ruining it. Power in incompetent hands is certain disaster, not to mention the innocent people they have managed to hurt in their work. What a shame!

This reflects Margarett Klawunn’s piss poor judgement. We should fire her.