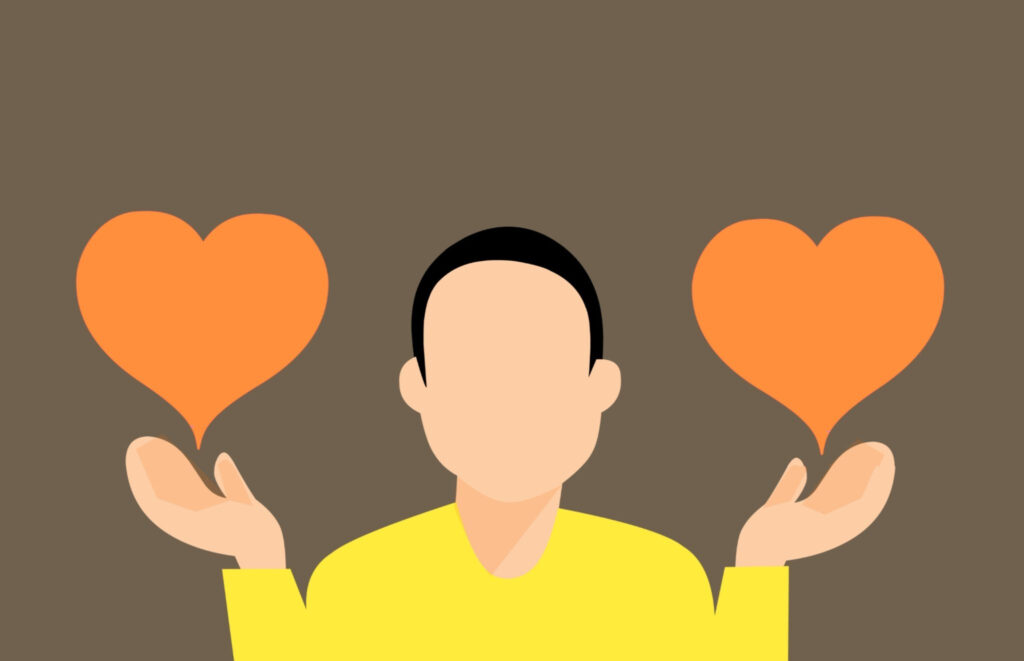 Conroy-Beam and over 100 researchers tested various computational models to determine which was most accurate in predicting how we integrate information about potential romantic partners to subsequently choose one. / Courtesy of PxHere

What we look for in a romantic partner can vary drastically from individual to individual. And chances are, we won’t find someone who will perfectly possess all of the attributes of our dream person. We’re required to compromise when choosing from an assortment of potential mates who fulfill just a subset of our ideal standards.

To study how we assimilate information about the desired qualities of a potential partner in order to help inform the process of choosing a mate, scientists can use computational models.

Over 100 researchers including Daniel Conroy-Beam, a UCSB assistant professor in the Department of Psychological & Brain Sciences, sampled nearly 14,500 people from 45 countries to compare various computational models of mate preference integration.

In their paper published in Scientific Reports, the researchers investigated eight different human mating models to determine which can most accurately predict our realized mate choices.

Originally organized in Poland, the project was headed by Agnieszka Sorokowska and Piotr Sorokowski, who both created the protocols involved and recruited the laboratories that contributed data. Conroy-Beam and his colleagues collected the American data and were largely responsible for the computer simulations and data analysis for the sections on human mating.

Each of the studied models makes different assumptions about how we characterize mate preferences and how we integrate them. Some models assume preferences behave as weights: “More of this trait is really good” or “More of this trait doesn’t really matter,” Conroy-Beam described via email. Others describe preferences as thresholds — “You have to be at least this kind to be my partner” — or as templates such as, “A partner would be this intelligent.”

“The best model, the Euclidean model, is one that assumes your preferences are like a template of an ideal partner and when you’re evaluating someone as a partner, what you are doing is calculating the distance between that real partner and your ideal template,” Conroy-Beam said.

Previous research has shown that some common preference criteria for potential partners span across cultures including intelligence, kindness, health, physical attraction and financial prospects, according to the study.

Based on these five traits, the collaborators set up agent-based models, a computer simulation involving different autonomous agents who interact with others. They found that how agents paired with partners most closely followed a Euclidean mate preference integration algorithm. Agents selected partners based on how well their prospective mate matched their ideal partner template.

Additionally, agents with higher mate value — or a summary of the desired qualities of a potential partner — often have more choices in choosing a partner. They tend to set higher standards, pair with partners who better matched their preferences and pair with other higher mate value people. That is, “there is ‘assortative mating’ for mate value … partners tend to be similar to one another in their mate value,” Conroy-Beam explained.

“We were able to show that this is a fairly diagnostic signature of Euclidean mate choice … other models of mate choice do not perfectly reproduce this pattern of results,” he continued.

When applying their agent-based model-trained regression models to test real human mate choice data from around the world, the authors found further support for a Euclidean algorithm predicting mate preference integration most accurately.

Within current relationships, reported relationship dissatisfaction could be predicted from discrepancies in Euclidean mate value, the paper states.

He and his team also plan to survey more models.

“We are working on a few projects now in which we dramatically expand the number of alternative models we are able to compare which we are hoping will let us drill down into even more accurate models in the future,” Conroy-Beam said.

Overall, this study provides insight into the process people undertake when picking their romantic partners.

“[Y]our choice of a romantic partner is likely one of the most important decisions you ever make. It affects every corner of your life and has well-documented impacts on your physical health, your mental health, and your financial well being,” Conroy-Beam said.

“If we can build more accurate models of how people make this decision, hopefully we can start to apply those models to help people make better choices.”

Is this psychological science (an oxymoron) or (more likely) behavioral/social anthropology?

Reducing the phenomnenon to numerical meaninglessness. In the process, the complexity is left out standing alone and wondering why it was reduced to a shadow.