Climate change has undeniably become a politicized and ideologically polarizing topic, especially in the United States. To effectively address environmental issues such as energy sources, political participation and communication from mass publics across different parties will be essential.

One major step toward that is to know your audience. 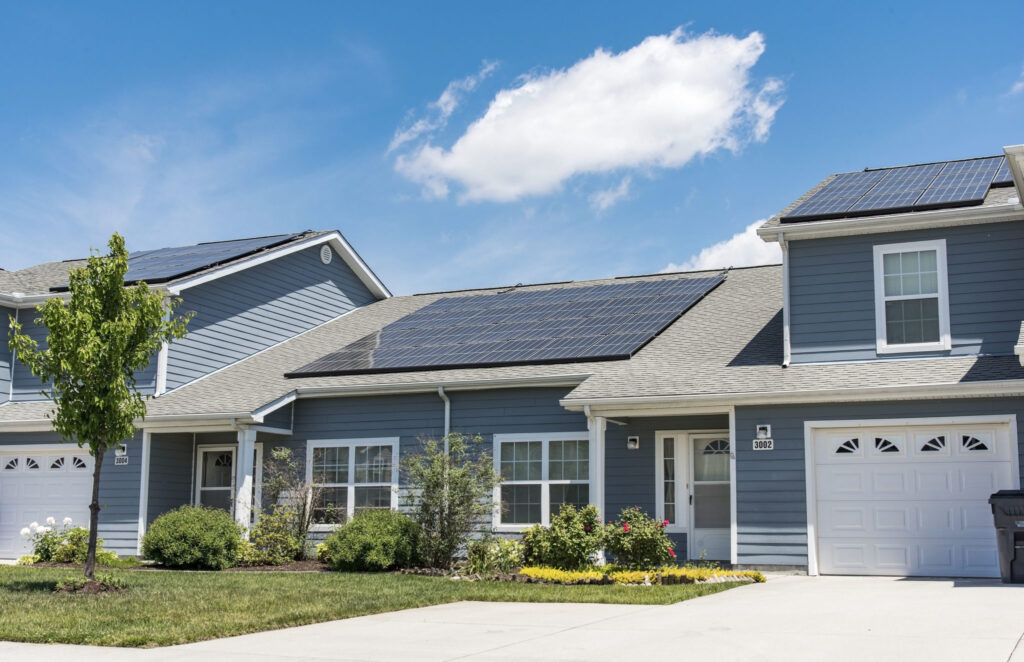 Mildenberger’s study looked at the political identities and participation of U.S. households with residential solar installations. / Courtesy of Roland Balik

Matto Mildenberger, an assistant professor in UCSB’s department of political science, has mapped out the political identities of American households with solar installations. Along with UCSB graduate student Chris Miljanich and Utah State University’s associate professor Peter Howe, Mildenberger examined the current state of environmental politics in the U.S. through comparing rates of Democratic and Republican solar energy adoption.

“In maybe the last five or six years, there’s been a real emergence of an anti-clean energy position inside the Republican Party,” Mildenberger said. For instance, he cites the legislation that Ohio passed over the summer to subsidize coal plants and reduce numerous energy laws in the state.

“But there’s also, on the other hand, a lot of clean energy activists who are Republican,” Mildenberger continued. “So we wanted to understand: Are clean-energy Republicans the exception or the norm? … One way to look about that is to see who is it that’s building solar on their roofs.”

Mildenberger and his team used satellite imagery data collected through Google’s Project Sunroof to identify which houses in various representative communities had solar panels. They then looked at publicly available voter file data that revealed the political party registration of individuals in that household as well as whether they voted in primary elections or general elections.

After amassing and combining all the information, Mildenberger and his colleagues detailed their findings in a new paper published in Nature Energy.

“If you look inside a neighborhood, Republicans and Democrats have the same probability of having solar,” Mildenberger said. “There’s no real evidence that, for instance, people who are more liberal are adopting solar sooner than people who are more conservative.”

This association persisted even after considering a wide range of demographic and socioeconomic attributes.

Although many climate and energy issues are polarized across political parties in the U.S. today, the paper’s conclusions indicate that clean energy still has much bipartisan behavior in that members of both parties are adopting this technology.

“I think that’s helpful because it suggests that even as climate and energy issues remain really polarized, there is a growing group of Republicans and Democrats who have a personal stake in the energy transition and might become political allies in trying to solve the problem of climate change,” Mildenberger said.

Mildenberger’s broader research program focuses on the politics of climate change and related projects. For this particular project, he plans to follow up with surveying and studying some of the solar households in greater detail to understand their motivations in adopting solar.

“We now know that Republicans and Democrats are adopting solar in similar proportion, [but] are they adopting it for the same reasons?” Mildenberger asked. “Or are there still different reasons that are sort of behind those adoption rates?”