The Daily Nexus
UC News
“I do feel very privileged to be able to leave”: UC Study Abroad Students To Leave Hong Kong
November 21, 2019 at 12:03 am by Sanya Kamidi

The majority of University of California students currently studying abroad in Hong Kong are packing their bags and coordinating their travel plans after being recommended by the UC Education Abroad Program to leave before Nov. 24, when Hong Kong will hold its next election and when increased riots are expected. 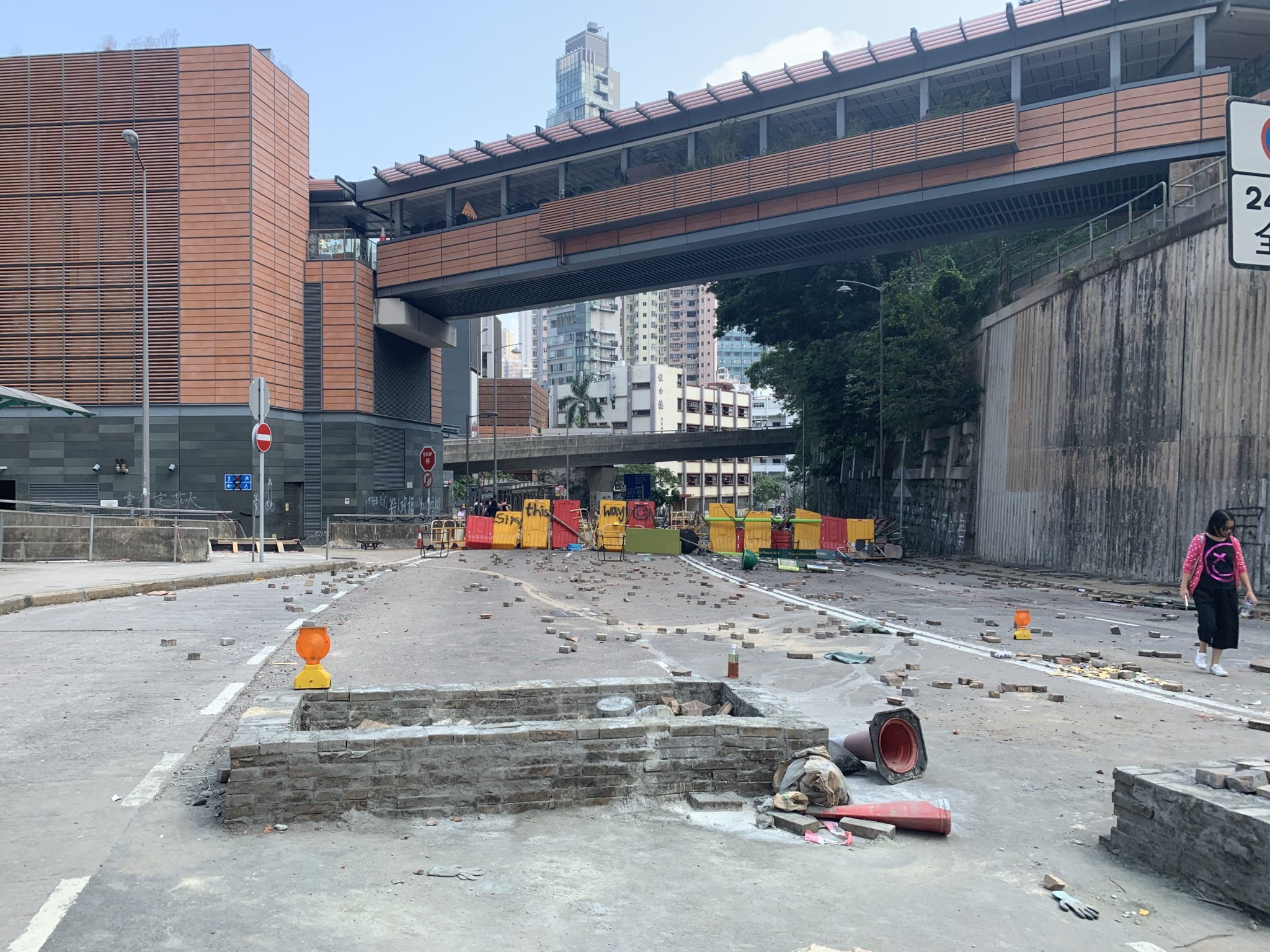 Ultimately, however, the program decided to leave the decision to leave Hong Kong up to the students themselves.

UCEAP spokesperson Myla Edmond said the program sent an email to students last Friday “strongly urging them to leave Hong Kong as soon as possible,” adding that UCEAP was uncertain if local transportation and the airport would be affected — another cause of concern.

Only a few who had family in the area would be staying, she added.

UCEAP will be covering all the costs of changing travel plans, Edmond said. However, one of the biggest pieces of information is still up in the air: whether or not students will receive their course credits.

“We definitely don’t want them to lose an entire term due to issues that have nothing to do with them; it’s beyond their control,” Edmond said. “Some of them will be taking online courses, so we’re still trying to work out the details for that.”

Several universities cut their semesters short last week without coordinating with students and instructors about completing courses for the term.

Anita Carraher, a third-year environmental studies major who was studying abroad at the Chinese University of Hong Kong this semester, said in an interview with the Nexus on Sunday that she was still waiting to hear from several professors about how she would be able to finish her courses.

“I know Hong Kong University announced that they would be having online classes, and most other universities have also announced some type of either online form of classes or have also just cancelled classes, but specifically with Chinese University [of Hong Kong], they cancelled classes before they decided how they were going to finish up the semester,” Carraher said.

It wasn’t until Wednesday, amidst violence at the edge of campus, that the university cancelled classes for the entire term.

At the Chinese University of Hong Kong — where the university is made up of several different independent colleges — it has been more difficult to coordinate course completions, especially since each college has its own protocols, Carraher said.

Some students on campus were evacuated from their dorms, while others like Carraher were not.

Carraher is currently staying with family in Hong Kong but said that she has heard from other students that coordinating housing during the time period has been difficult, particularly for students at the Chinese University of Hong Kong, where students were not allowed to return to campus due to high concentrations of tear gas chemicals.

She added that the university had been working with students to arrange off-campus housing for students up to Wednesday, after which they were expected to leave Hong Kong or secure their own housing, Carraher said.

Carraher, whose stay with family was initially meant to be temporary, had left all her belongings on campus. As of Sunday, she was waiting to hear whether she could return to campus to retrieve her luggage. On Wednesday, she said she would be traveling around Asia for a few weeks and would try to return to campus later in December.

Even before she arrived in Hong Kong, Carraher said there had been talk about whether or not the exchange program would be cancelled.

“[It’s] a really different look now, comparing those protests [over the summer] to what’s happening now. It’s definitely gotten more and more extreme, especially when it [has] come to police treatment, of not just students, but to me, I thought the most alarming thing most of the time was police treatment of press,” Carraher said.

Although students studying abroad in Hong Kong received messages from friends back home asking about their safety, Carraher and two other UCSB students in Hong Kong, Rita Lake and Emma Xing, maintained that as long as they stayed informed about where protests were occurring, they weren’t particularly in danger.

“Besides the transportation thing, the protests haven’t really affected us that much because exchange students mainly don’t really protest or get involved in any of this, and as long as you don’t get involved, you’re not really in any sort of danger,” Xing said.

Lake, a fourth-year political science and art history double major, and Xing, a third-year history and philosophy double major, were studying at Hong Kong University when the roads to campus were blocked by protestors. Once classes were suspended and UCEAP emailed them recommending they leave Hong Kong, Lake and Xing went to China to stay with Xing’s grandparents.

The two are currently completing classes online, and Lake noted that her professors have been “really accommodating,” particularly since many of her courses had relied on group projects.

As they finish up their coursework, Lake and Xing plan to spend the rest of their semester in China before their previously scheduled trip to Thailand in mid-December, after which they’ll be returning to the United States.

“I know a lot of my friends have been asking me, ‘Are you okay?’ ‘Stay safe,’ and I guess I just wanted to say that I was never really in danger in the first place,” Xing said. “I think we’re really privileged to be able to leave the situation, because obviously if you’re a Hong Kong student, if you’re a Hong Kong resident, you can’t leave the situation because that’s your home.”

“I do feel very privileged to be able to leave.”

Correction [11/29]: The story has been updated to remove references to Hong Kong as a country; while it operates as its own country, it is technically a territory of China.

HK is not a country, it is part of China! One Nation, Two Systems. Learn your history.