This past Friday KCSB-FM hosted a free concert at the KCSB courtyard underneath Storke Tower. Open to both students and the public, the concert featured an exciting lineup consisting of Apollo Soul, Satchy and Eyedress. 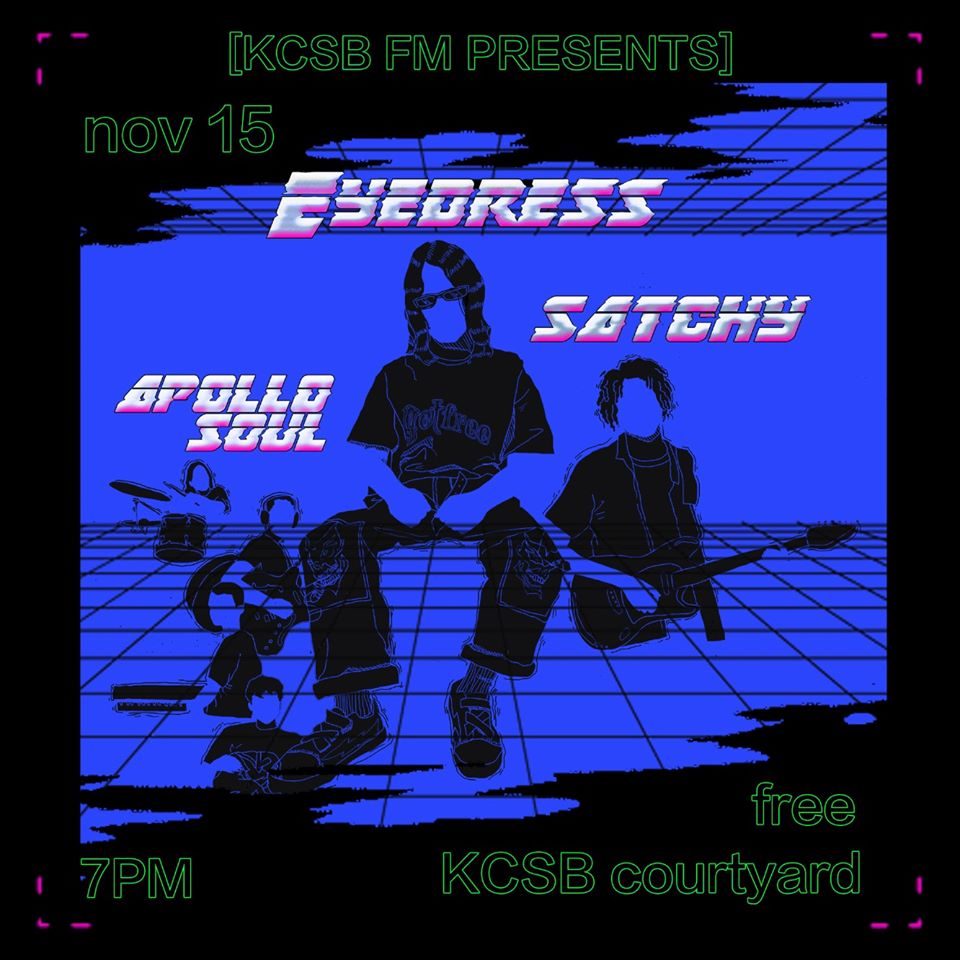 With the courtyard decked out in mood lighting and concert equipment, the show began with L.A.-based fusion-rock band Apollo Soul. The band is comprised of members Jack Bastian on keyboards, Matt Saunders on guitar, Cole Brossus on bass, Ellington Peet on drums and Jade Elliott on saxophone. The group brought a high-energy ensemble performance that also featured improvised solos. Right off the bat, Apollo Soul instilled soul into the already vibed-out environment. The first song they played for the crowd featured a funk jazz riff off between Saunders on guitar and Elliott on sax. The next song highlighted a smooth and groovy performance from Bastian on keys. The group would go on to perform “Hey Kid, I’m a Computer,” which featured atmospheric fusion-rock and techno sounds. Following this song was a mesmerizing medley that featured amazing work from Peet on drums as well as a riff off between Saunders on guitar and Brossus on bass. Apollo Soul offered up a soulful performance that melded together high-energy rock and laid-back jazz tunes.

The next performer of the night was L.A. artist and CalArts student Satchy. His music features an alternative rock and R&B sound, with some of his inspirations being King Krule and D’Angelo. Along with his band members, Satchy kicked off his performance with some soothing, melodic vocals. He then went on to perform tracks like “Comfort” that worked to slow down the mood and give radio lovers a mellow R&B track to sway to. Appealing to the hip-hop heads in the crowd, Satchy shouted out another inspiration of his and many similar artists: J Dilla. From there, he performed the Dilla and D’Angelo-esque track “For A Minute Now.” This inspiration could be heard from the hard-hitting mix of jazz sax and drums, along with some soothing guitar chords. Satchy supplied the beat with some moody vocals, and it goes without saying that this soulful performance left the crowd in their feelings. 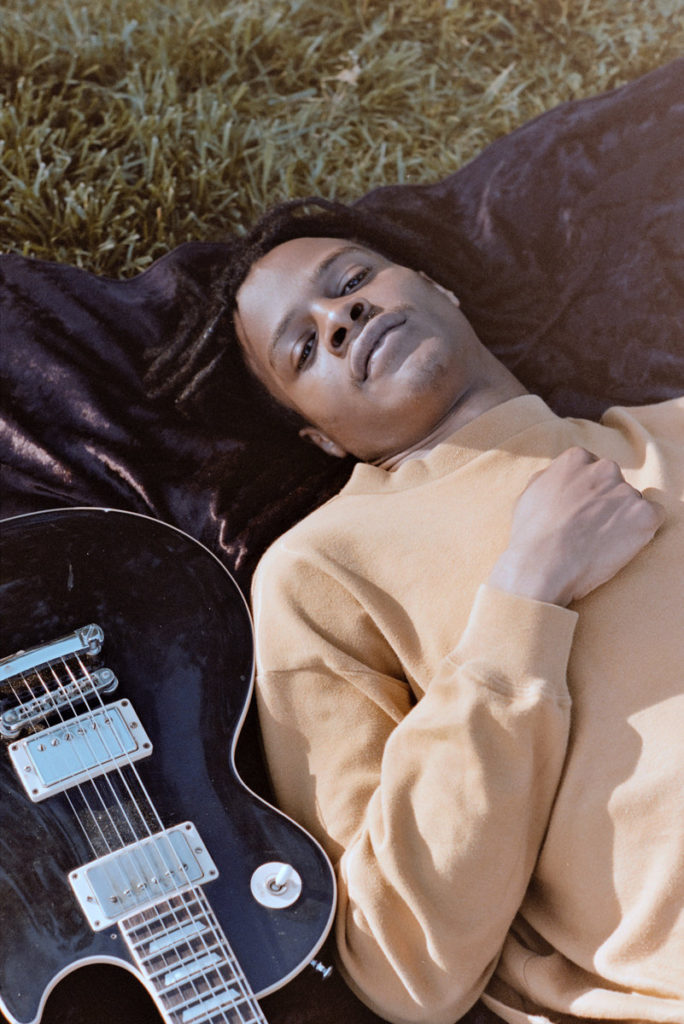 The headliner and final performer of the night was Manila-based artist Eyedress. Coming from the Philippines, Eyedress carried a unique sound that you would definitely not hear in your everyday Filipina mom’s OPM playlist. He started off his performance with some wavy noise pop and soft vocals that got the crowd ready for the coming mosh-inducing tracks. A highlight of the night was his performance of “Manila Ice,” a psychedelic rock song that details Eyedress’ personal feelings about drug violence in the Philippines. 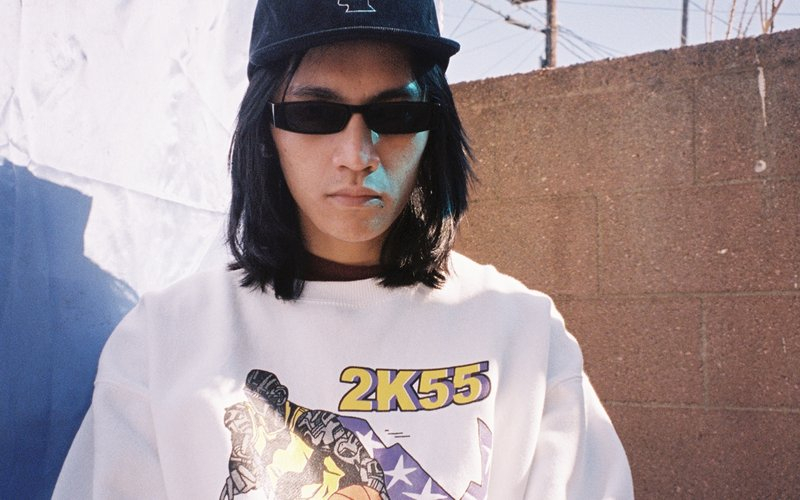 “Manila Ice” left music lovers hypnotized and desperate to get a good video of the performance. After this track, he performed “Toxic Masculinity,” which featured more vibed-out synth and mesmerizing guitar chords. From there, Eyedress got a mosh going at the front of the stage with some punk rock tracks like “Separation Anxiety” and “I Don’t Wanna Be Your Friend.” Those at the front replicated the energy the artist gave onstage and playfully pushed and shoved their hearts out. After finishing his performance, Eyedress remained onstage and played some trap beats, continuing to jam out with the crowd and wrapping up the night on a high note.

This simultaneously relaxed and wild concert displayed the three performers as artists to keep an eye on and left everyone at the courtyard ready to discover more hidden gems on the radio. The night was a testament to the power of mellow rock and good vibes, effectively carrying away any anxieties about papers and finals.