Last Wednesday, UC Santa Barbara’s Associated Students Senate voted unanimously in support of a resolution that proposes banning the use of toxic herbicides throughout the University of California system. 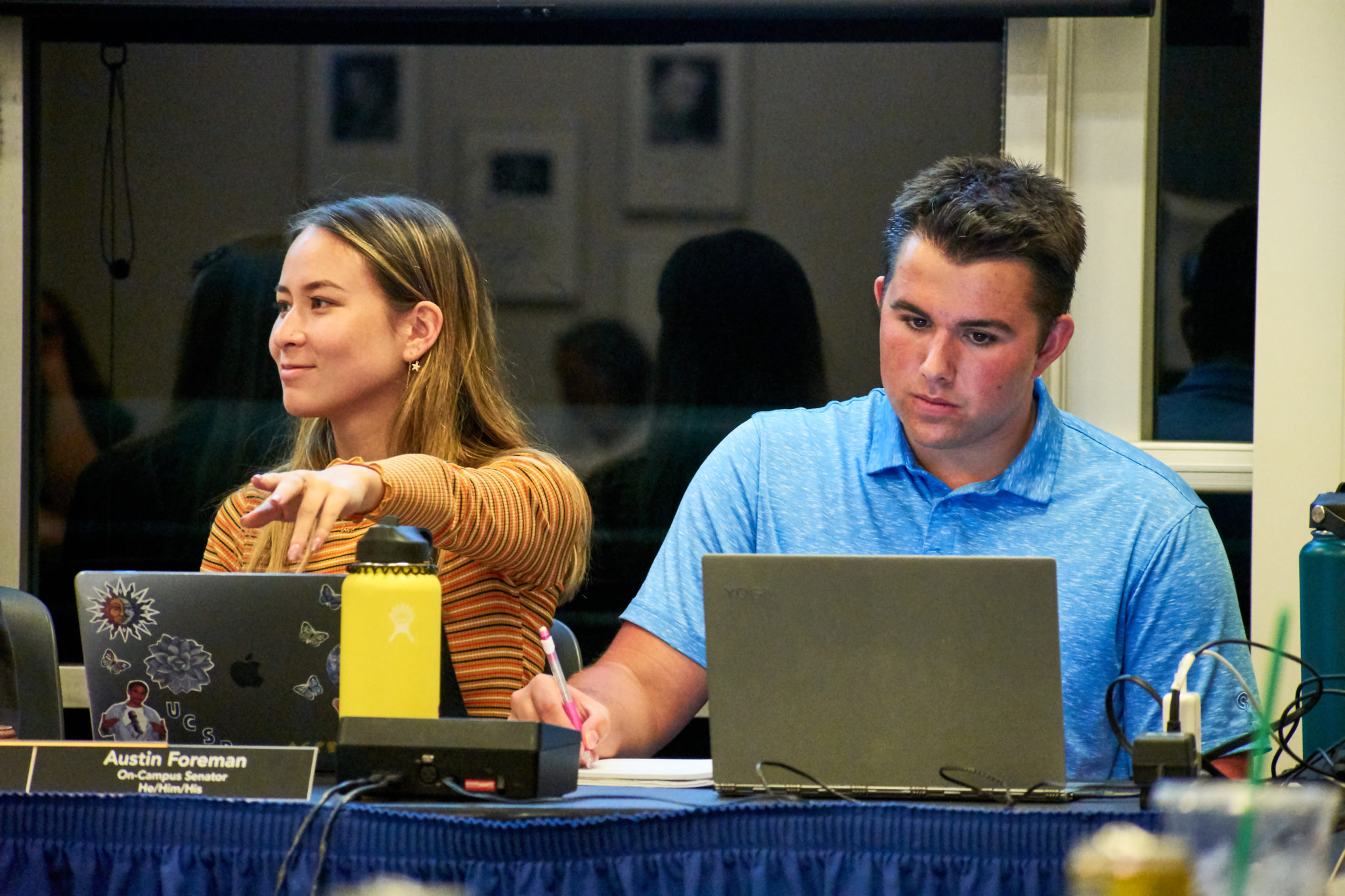 The resolution was authored by On-Campus Senator Austin Foreman and Off-Campus Senator Tianna White. It calls on the UC to end the use of all Proposition 65 herbicide on the campus, and asks the university to “notify students, faculty, and staff before any synthetic herbicides are sprayed at UCSB and in surrounding areas, including location and time details.”

According to the resolution many of the synthetic herbicides used by the UC — such as glyphosate, oryzalin and 2,4-Dichlorophenoxyacetic acid  — are considered by the California Office of Environmental Health Hazard Assessment and World Health Organization’s International Agency for Research on Cancer to be probable carcinogens, meaning long-term exposure to such chemicals could be detrimental to human health.

Additionally, the resolution states there have been a considerable number of court cases in California ruled that glyphosate-based herbicides had caused cancer, referencing one where, in August 2018, San Francisco Superior Court jury in the Dewayne Johnson v. Monsanto case found that glyphosate-based herbicide exposure was responsible for the plaintiff’s terminal cancer. Johnson was awarded $79 million.

The San Francisco Federal Court also ruled exposure to these same synthetic chemicals were the probable cause of cancer in another plaintiff, Hardeman, awarding him $80 million, according to the resolution.

“This short-sighted outlook, on minimizing acute toxicity for maximum weed control, leaves our groundskeepers, communities and environments vulnerable to the long term impacts,” Sheina Crystal, student sponsor of the resolution, said in an interview.

“The UC system should prioritize the health and safety of land managers, students, faculty and community members over campus aesthetics and band aid treatments.”

A similar resolution was previously brought to the table at last year’s 69th Senate and also passed, but ultimately expired after the 70th senate took office.

UC Regents did temporarily suspend the use of glyphosate on all UC campuses, which came into effect in June 2019, with several exceptions, citing “concerns about possible human health and ecological hazards, as well as potential legal and reputational risks associated with this category of herbicides,” according to the Office of the President.

The concerns of the effects from these types of synthetic herbicides were first introduced to the UC in 2017 through the movement Herbicide-Free Cal, which effectively ended herbicide use on a number of spaces on the UC Berkeley campus, including its two largest green areas, according to the resolution.

A timeline for the proposed ban of these herbicides has not yet been established, but the resolution “asks that all responsible parties work diligently to ensure that the severity of the issue is addressed.”