Halloween weekend saw a dip in the number of citations and arrests compared to the weekend before it, as well as a decrease in the number of attendees — so much so that some UC Police Department officers were “released early” from their posts due to “low levels of activity,” according to UC Santa Barbara spokesperson Andrea Estrada. 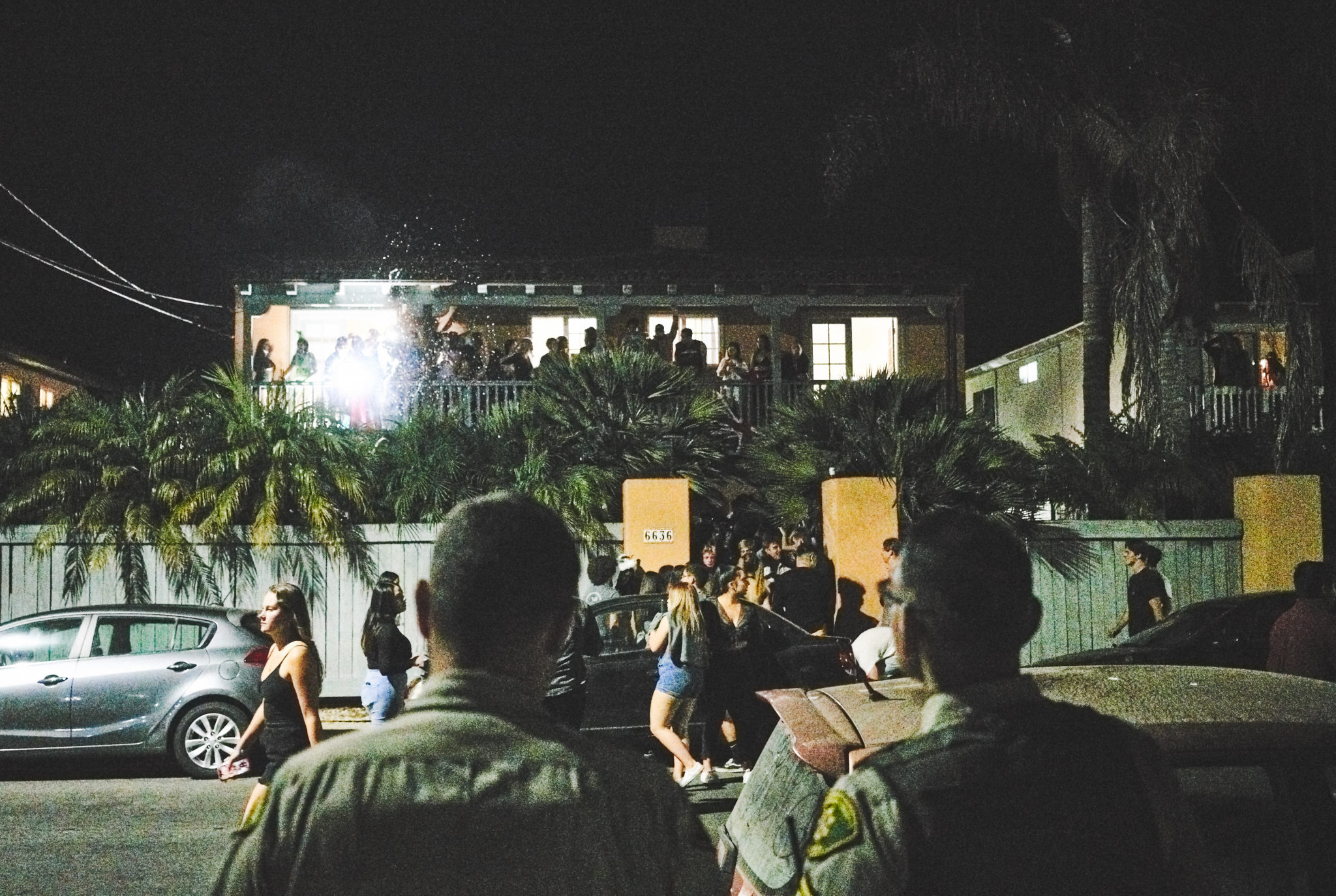 “Once again, the Halloween weekend activity was relatively slow compared to a typical weekend,” Estrada said in an email.

On Halloween night, there was one arrest in Isla Vista for providing a false ID and 15 violations of the noise ordinance, which lasted from 10 a.m. on Oct. 26 to 7 a.m. on Nov. 4.

Twelve of the violators were UCSB students, while one was a Santa Barbara City College student, according to Zick.

That Friday and Saturday, there were a combined total of five citations — one for driving without a valid driver’s license and four for violating the noise ordinance.

She said that the UC Police Department (UCPD) issued one citation on campus and arrested one individual for stalking and vandalism.

The number of UCPD patrols were also similar to those around on a regular weekend, Estrada said, adding that UCPD had 14 or 15 officers in Isla Vista on both Friday and Saturday night.

A version of this article appeared on pg. 4 of the Nov. 7, 2019 print edition of the Daily Nexus.

now do the same thing to the other unofficial,unsanctioned,embarrassing,expensive chancre sore–“Deltopia”