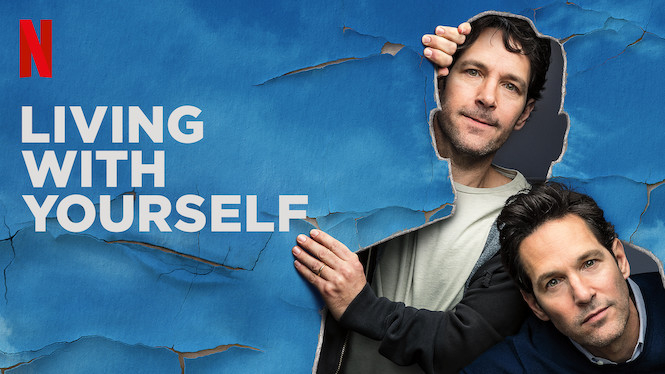 Paul Rudd has built a very successful career based off of comedy films, which is why seeing him star in a rather dark drama is quite unexpected from the beloved actor. Netflix recently released a new original series, “Living with Yourself,” where Rudd plays two of the main characters. When bingeing this latest series, I was in complete awe of Rudd’s acting range.

Rudd does a phenomenal job portraying two very opposing personalities of the same character: one of increasing depression and self-pity, and the other, though in a more “healthy” state of mind, struggling with his understanding of his own existence. “Living with Yourself” is all about a middle-aged man who has hit quite a thick wall, and in complete desperation, searches for an easy fix. Not to give too much away, but imagine if there was a procedure that took all the best parts of you and put it in an identical body. The clone, compiled of all the best parts of its original, is supposed to be able to reach all the aspirations that his original (Rudd’s character) has failed to achieve. This makes it very interesting to watch both versions of the same person cohabitate, and rather poorly at that. Imagine having to live with a better version of yourself that harbors none of the negative traits that limit your ability to succeed.

Each episode is shown from different perspectives of the characters — this tactic helps fill in the gaps within the previous episodes. Throughout the series I found myself in a constant internal dispute, trying to figure out which character would be acceptable for me to sympathize with or pity. With alternating perspectives, you slowly pick up on where the characters’ feelings are resonating from; this show truly challenges a person’s views on what actions make certain events inevitable.

All of this self-evaluating and reconstructing of Rudd’s character’s life occurs while he and his wife are trying to get pregnant. Rudd’s character, Miles, has hit such a low that his depression begins to complicate his marriage, causing much strife between the couple. 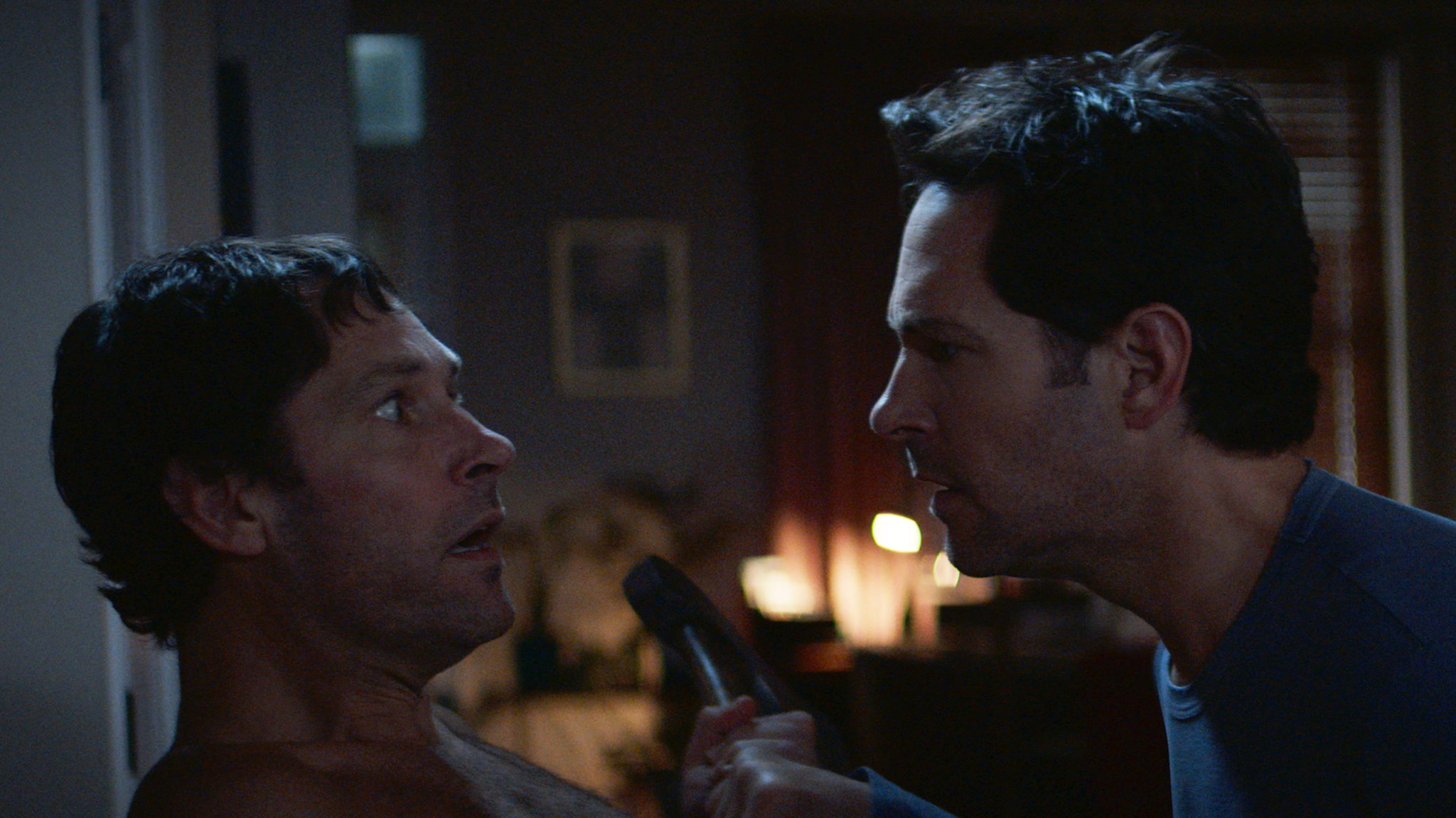 Miles, now sharing his life with an identical clone, begins to receive help on how to fix his marriage despite the clone’s original purpose: to progress Miles’ career. However, the original Miles begins to notice how much better the clone is at living his life than he was, leading to the destruction of any self-esteem he may have had left. Of course, this then leads to extreme resentment and jealousy toward the upgraded version of himself. It was quite fascinating to watch the character struggle that occurs between Miles and his clone; this is where I truly believe that Rudd executed an outstanding performance. He is responding and reacting to himself, all while not actually being able to receive it in real time.

While sharing his life with a clone and each approaching certain situations with different attitudes, you can really see the different outcomes that arise. Just by viewing this in the first few episodes, it made me think back to many occasions in my life, and how approaching specific things in a different way could’ve changed my present entirely. The bad thing about realizing this about the past is that there is no longer anything you can do to change it. But, knowing this in the present can very much help you better assess the situation and respond in more “beneficial” ways that will lead to the future you and the overall life you desire.

This new Netflix series, “Living with Yourself,” demonstrates the boundless talents of Rudd as he perfectly executes a difficult performance of accessing different views and emotions of the same character, all while mastering the comprehension that they are separate entities.