The Daily Nexus
News
Real Talk Program Returns to Dorms for Second Year
November 4, 2019 at 12:50 am by Alexandra Leal Silva

For the second year in a row, UC Santa Barbara’s Residential & Community Living brought its Real Talk program into the dorms, a program aimed at teaching freshmen how to discuss race and sexuality. 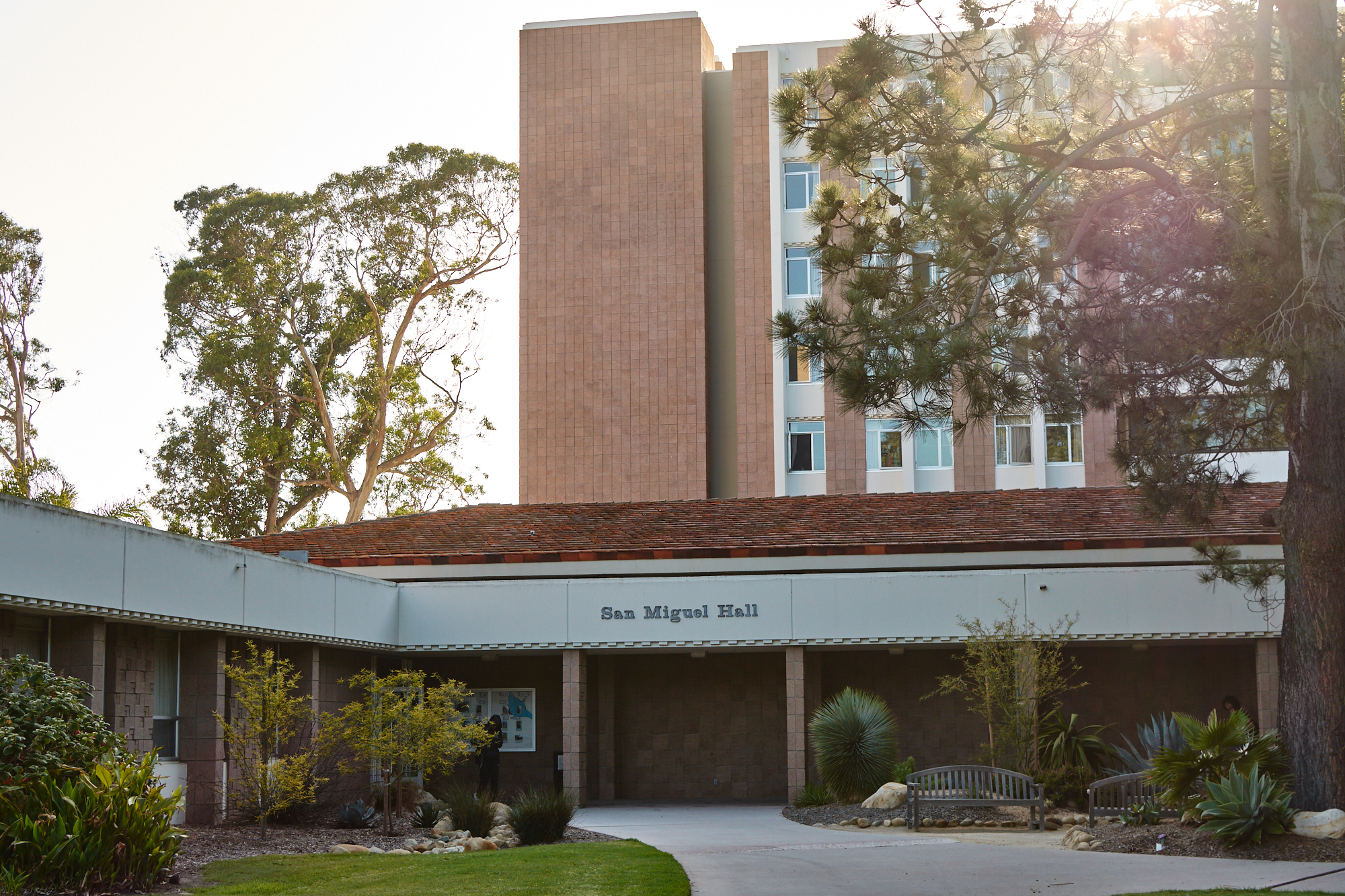 A version of the program — known as the Multicultural Awareness Program — has been run in the dorms since the 1980s. Ida Kazerani / Daily Nexus

A version of the program — known as the Multicultural Awareness Program — has been run in the dorms since the 1980s; last year, it was revamped into the Real Talk Program. While the Multicultural Awareness Program appointed coordinators in each residence hall to facilitate discussion programs, the Real Talk program will instead work toward creating spaces open for free-flowing discussions on a variety of topics including, but not limited to, race and gender, rather than keeping the focus on education-based programming.

Duane “Deejay” Johnson, chair of the Real Talk program, explained that the Multicultural Awareness program was created in the 1980s, and in the past few years, staff noticed there was “lack of knowledge” regarding marginalized groups in the older program.

According to Johnson, the Real Talk program was established as a way for students to comfortably talk about different topics such as “race and [the] social norms of living in this society.”

“The program is designed to not ignore the educational component of teaching students in the residence halls about multiculturalism, but instead, give students the opportunity to talk about their own experiences, teach each other and create open dialogues surrounding different topics that affect all of our everyday lives,” James Forrester, a student leadership program advisor, said.

The Assistant Resident Directors supervise each residence hall’s individual program and each have their own goals for it, according to Felipe Recinos Quant, Manzanita Village’s assistant resident director.

“My main goal is for RTs to become bigger in attendance. Of course, quality over quantity but I would love for discussions about social justice to continue to grow,” Recinos Quant said.

“I want there to continue to be a safe space available for the Manzi community to have discussions on social justice issues that are at times somewhat taboo to talk about.”

The first year of the Real Talk program was focused on tackling the “-isms” — such as racism, sexism and ableism, according to Johnson. But Johnson found that the program still felt constricting —  the point was for the conversations to be free-flowing. Now, facilitators are trained not to give their personal opinions, but instead to guide conversations.

“Real Talk has a motto: they do the before, during and the continuing. Before consists of checking themselves — are they able to deliver this, are they able to educate on this topic, do they hold personal biases?” Johnson said.

“During the session [the facilitators] set ground rules and look for signs in the audience of anger, discomfort, frustration. The continuing involves continuously asking questions and reminding the group of the facts.”

Facilitators are trained before beginning their programs and have separate planning sessions to research and plan for their upcoming Real Talks, according to Forrester.

Though there are many components to this program and its predecessor, the overall intention remains the same, Johnson said.

“My hope is that students attend, engage — even with those who have different ideas in these spaces and talk these things out and hear these things out. Real Talk provides a space to ask questions and feel supported in the presence of their peers.”