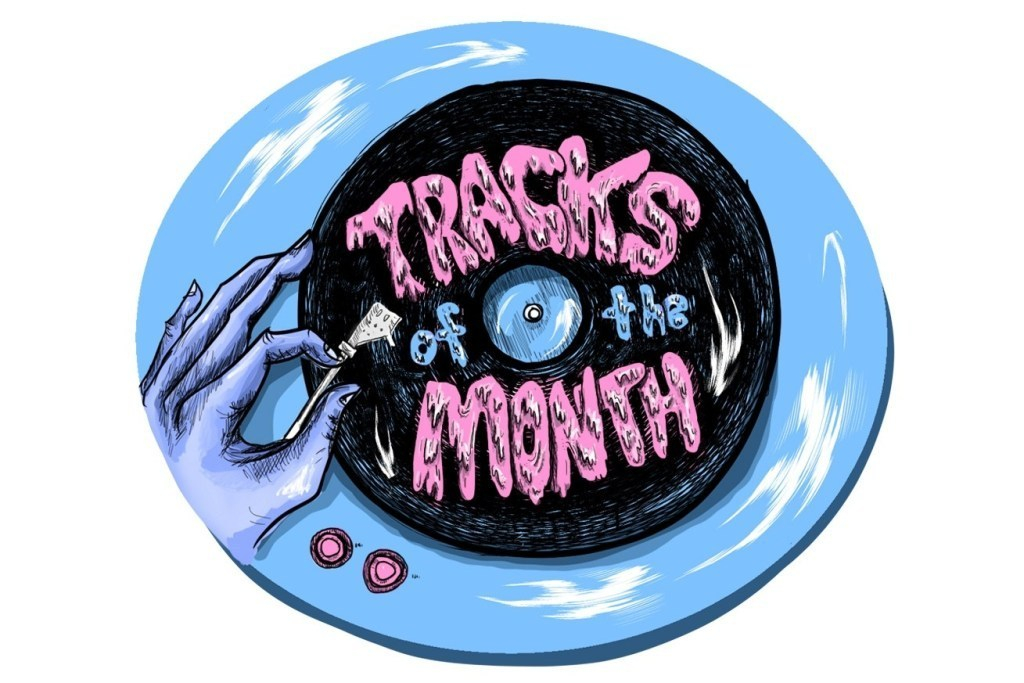 Check out this list of October’s tracks of the month for some new recommendations to add to your handy-dandy Spotify playlist!

Travis Scott, “Highest in the Room”

No stranger to making an appearance at the top of the charts, Houston-born rapper Travis Scott’s latest single skyrocketed to No. 1 on the Billboard Hot 100 upon its release. “Highest in the Room,” in which Scott broods over his relationship with makeup mogul Kylie Jenner, has an irresistible hook laid over a psychedelic synth beat, which has defined La Flame’s artistic style over the years. The most captivating part of the track, however, is the 40-second outro. The beat impeccably morphs into a hazy, piano-driven production which will leave you feeling like you’re floating somewhere above Astroworld.

20-year-old musical wunderkind Mikaela Straus perfectly nails the sweet sadness of young love in her freshman album “Cheap Queen.” Straus, who performs under the stage name King Princess, exemplifies her familiarity with the tricky balance of loving a friend in her song “Homegirl.” Letting her vocals take center stage, King Princess croons, “We’re friends at the party, I’ll give you my body at home” with a knowing pain that could easily leave a listener in tears. “Homegirl” is only one of King Princess’s many heartbreaking yet empowering tracks on her self-described “lesbian breakup album,” which was released on Oct. 25 via Zelig/Columbia Records.

A collab between Noname, Smino and Saba has been clamored for since the trio spit bars and raised consciousness together for the first time in 2016 with “Shadow Man.” Under the name of Ghetto Sage, the group dropped their debut single, “Häagen Dazs,” on Oct. 17. This track features the three rappers having a field day with the beat in a much more relaxed and casual way — merely teasing at the insane bars that await us with their rumored album. Smino starts off the track with a clever allusion to The Roots: “I get the bands like The Roots / Black out all my thoughts, request the love, revenge the youth.” Saba and Noname then hop on the beat with their own skillful display of wordplay and rhyme scheme, with Saba singing rapid-fire and Noname rapping the final verse of the track with poetic finesse. Ultimately, Ghetto Sage have put out a fun tease of what’s to come for fans of the Chicago rap scene.

If you’ve enjoyed songs from UMI like “Down to Earth” and “Ordinary,” you’re bound to feel the same way about “Love Affair,” which is the leading single off her new EP “Love Language.” In this track, UMI explores her feelings, wondering if she’s overthinking a crush or maybe if it is truly love — a relatable struggle for many. She keeps the song light and easy, and combined with her smooth vocals, “Love Affair” proves to be a good listen for anybody.