Isla Vista and UC Santa Barbara saw a “quieter” pre-Halloween weekend, according to Santa Barbara County Sheriff’s Office spokesperson Raquel Zick — a far cry from what was once known as one of the biggest Halloween parties along the coast. 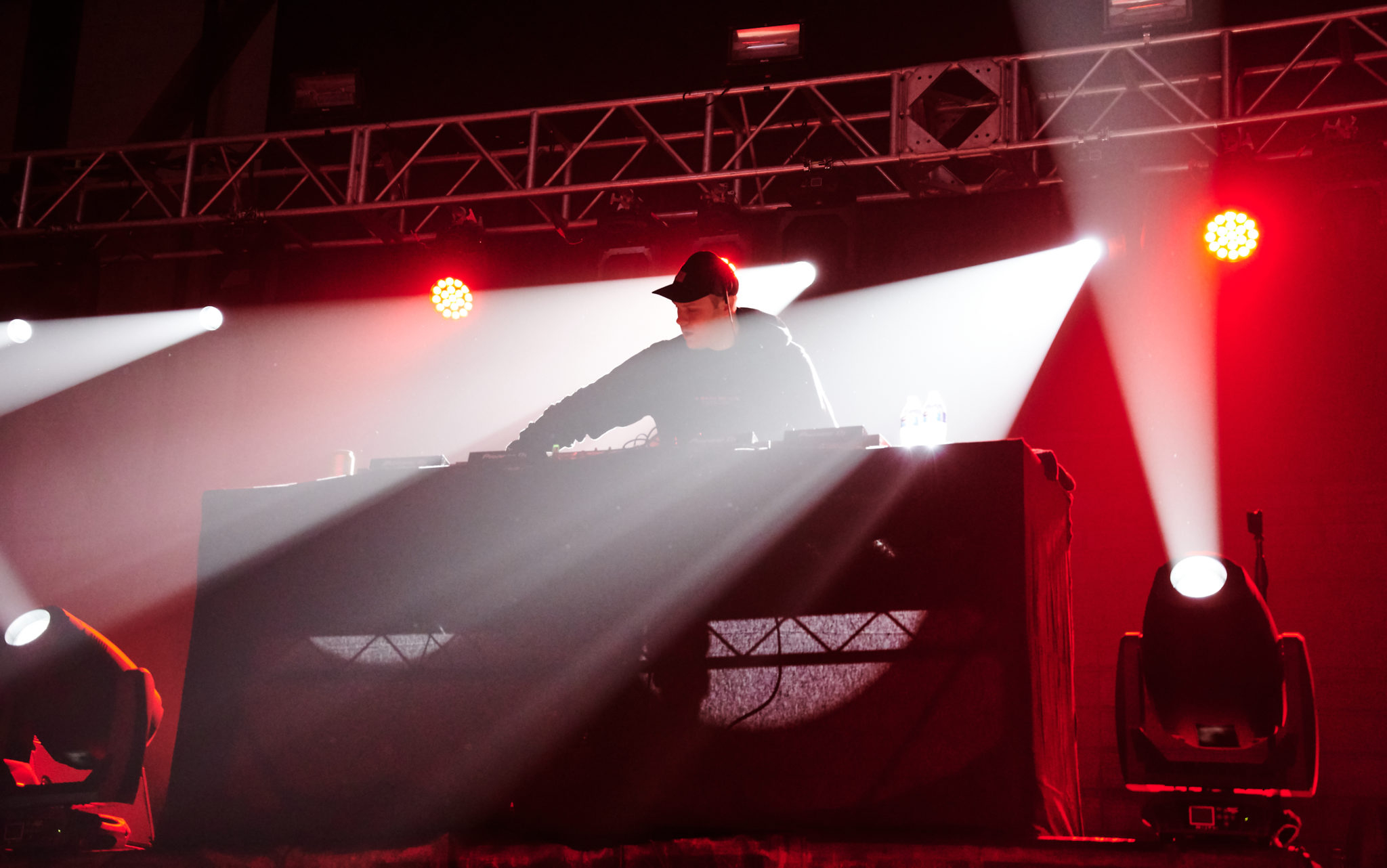 The anything-goes concept of the Isla Vista Halloween first began in the 1970s and reached its peak in Halloween 2010, with upwards of 40,000 attendees — nearly double the local population of Isla Vista — and 1,090 arrests and citations, even as the university and the county took a more proactive role in deterring out-of-town visitors.

It wasn’t until after the Deltopia 2014 riots and the 2014 Isla Vista tragedy that the attendance numbers sharply dropped; Halloween 2014 attendance nosedived to less than “a few thousand people” compared to the estimated 15,000 from Halloween 2013, the Nexus reported.

This past weekend saw 19 citations and four arrests on Friday — before the week-long festival noise ordinance kicked in at 10 a.m. Saturday — and eight citations and one arrest on Saturday, Zick said. She could not provide the numbers of how many officers were out in I.V. but said officers utilized cars and motorcycles; there was no mounted unit out, as was seen in previous years.

“I think we’re on track to bring it back to a local event,” she said.

The festival ordinance, which ends at 7 a.m. on Nov. 4, kept students off Del Playa for the most part and redirected them towards UCSB’s annual Halloween concert Delirium last Saturday, where artists DJ Mustard, Kenny Beats and Leikeli47 all performed during a four-hour set.

According to the Santa Barbara County arrest logs, there were a number of arrests and citations in Isla Vista for a variety of charges, including one for reckless driving, one for possession of an imitation firearm, one for vandalism, one for burglary in the first degree, three for possession of a controlled substance and two for disorderly conduct due to alcohol.

On campus, there was one arrest at the Thunderdome during Delirium for disorderly conduct due to alcohol and another in off-campus housing for battery of a spouse/date/etc.

Andrea Estrada, university spokesperson, emphasized that the past weekend’s activity was “relatively slow compared to a typical weekend.” She said there were no “major incidents” on campus.

“Students deserve a great deal of credit for keeping the celebration local, and we hope this coming weekend will be equally community focused,” Estrada said in an email.

Estrada further noted that the UC Police Department and the Santa Barbara County Sheriff’s Office plan to have “additional patrols” this coming weekend, just as with the past, to “enhance safety in the community.”

Zick could not provide exact counts of the number of attendees, but Estrada noted more information would be available following the upcoming Halloween weekend.

A version of this article appeared on page 4 of the Oct. 31, 2019 print edition of the Daily Nexus.