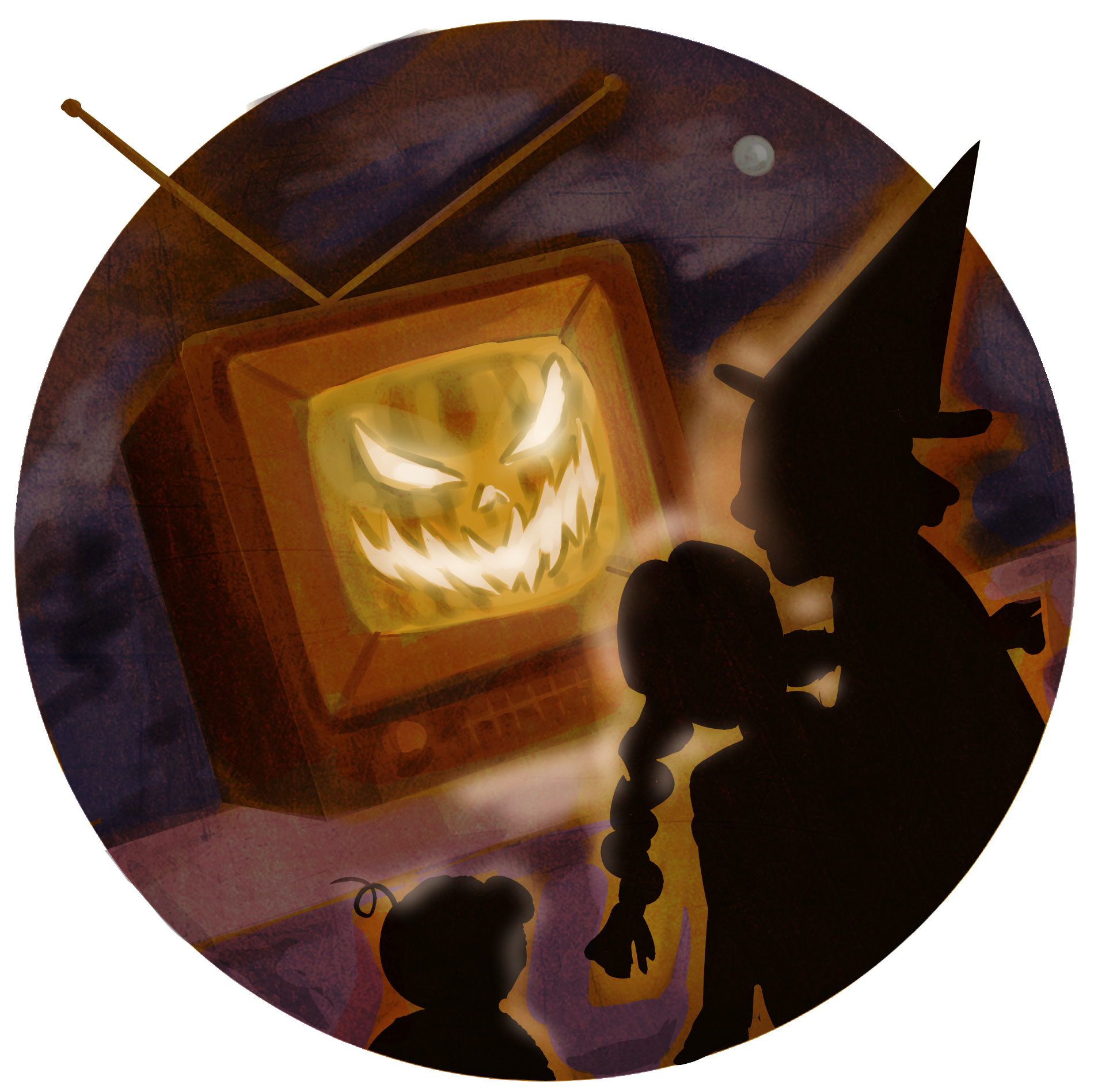 While of course there are several classic horror films to indulge in during Halloween, Artsweek instead presents you with a carefully curated list of some of TV’s best takes on this costumed, candy-filled holiday of mischief. So, if you’re someone who’d rather watch the comedy of Halloween and its related events rather than the horror of it, here are some hilarious episodes:

1. “Who Got Dee Pregnant?” from “It’s Always Sunny in Philadelphia”

Although this episode is centered around the mystery of who got Dee Reynolds pregnant, the classic Paddy’s Pub gang manages to create an iconic Halloween special full of zany costumes and jokes through blurred flashbacks of their drunken night. We get to watch Charlie confuse his “Phantom of the Opera” costume with that of Dracula, Frank switch his costume from “Spider-Man” to “Man-Spider” and Dee progressively transform into her ultimate form: a bird.

2. “Trick or Treat” from “Curb Your Enthusiasm”

Season 2, Episode 3 is a hilarious Larry David-version of a typical TV Halloween special. As usual, David gets caught up in some messy situations worthy of his classic “uh-oh” jingle. In this case, we get to watch David’s Halloween confrontation with two teenage girls as he refuses to give them candy on the grounds that they’re too old for trick-or-treating. Ultimately, this leads to a series of unfortunate events for David, as the two girls come back to wreak havoc in a pretty, pretty, pretty good episode about tricks and treats.

3. “Treehouse of Horror”  from “The Simpsons”

Since there are so many renditions of the classic “Treehouse of Horror” episode from “The Simpsons,” we have decided to stick with the original episode that inspired the 29 other versions of this staple Halloween TV special. In this trailblazer that began the ever-growing saga of “Simpsons” Halloween episodes, famous horror films and texts are parodied: Edgar Allen Poe’s “The Raven” and Rod Sterling’s “To Serve Man” from his show “The Twilight Zone,” for example.

This Halloween episode follows the paranormal occurrences in Point Place, Wisconsin as characters Donna, Eric, Fez, Hyde, Jackie, Laurie and Kelso recreate iconic scenes from Alfred Hitchcock’s most popular films, such as “Psycho,” “The Birds” and “Vertigo.” With Laurie hitting Kelso in the shower while he drops red shampoo after attempting to feed deadly crows and Eric getting vertigo from falling down the rooftop, this episode sheds light onto some of the most brilliant horror films ever made through the lighthearted lens of this beloved sitcom.

“Halloween” from “The Office” is a must-see TV special that will lightly ease you into the Halloween spirit. This simple and overall enjoyable episode portraying classic American Halloween stereotypes is made even more interesting considering that the characters’ behavior does not change at all — just this time they are dressed up to celebrate the spooky holiday. Who knows? You might even find last-minute Halloween costume ideas from this episode!

6. “The Wolf of Wharf Street” from “Bob’s Burgers”

The name of this episode is what really calls you in, because who doesn’t love the original “The Wolf of Wall Street”? Linda takes the kids to look for a wolf that everyone in town has been scared of. At the same time, Bob thinks Teddy (admittedly the best and most annoying character of the show) is a werewolf, only to come to the conclusion that there actually was a wolf, but it’s Fischoeder’s pet. Bob’s Burgers’ Halloween episode was the epitome of the show itself: 20 minutes of essentially nothing but still extremely entertaining.