This fall, the Office of International Students and Scholars launched the Global Ambassador Program, a mentorship program where older UC Santa Barbara students are paired with incoming international students to help them adjust to life at the university. 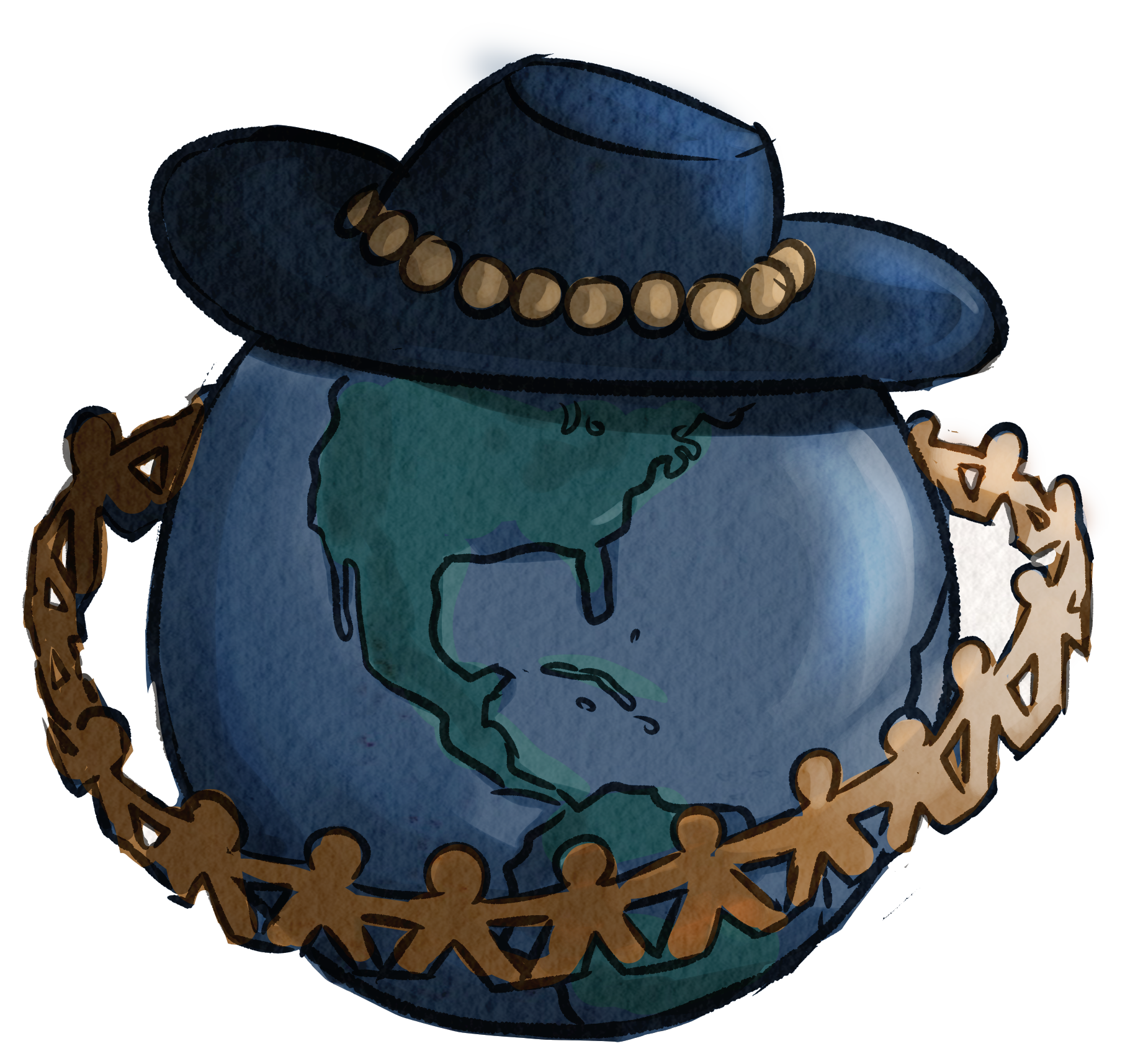 The program is designed to help international students find their way around UCSB. Sam Rankin/Daily Nexus

Ashley Rifkin, a program coordinator at the Office of International Students and Scholars (OISS), said over email that the program is designed to help international students find their way around UCSB, “creating opportunities for both international and domestic students and staff to build friendships, share cultures, and developing critical 21st century cross-cultural communication skills in a welcoming and supportive small-group setting.”

The OISS staff anticipates roughly 133 mentors and mentees in total for this fall quarter. The office plans to put on events throughout the year for mentorship pairings, but the goal for the program is for the pairs to find and share commonalities in their free time as well, Rifkin said.

“It takes a great deal of courage to leave your family and friends behind to pursue their academic aspirations,” Rifkin said. “The Global Ambassador Program tries to ensure that our international students feel welcome and included.”

The mission of OISS is to “cultivate an inclusive environment which supports international students academically, professionally and personally by providing holistic advising on immigration, employment and cultural matters,” according to its website.

The staff and advisors at OISS recognize that international students often have difficulty making friends and can feel uncomfortable sharing their culture, Rifkin said, and added that similar programs have found success at universities like UC Berkeley.

This holds true with Lauren McKnight, a third-year biochemistry major who was a tour guide for international students over the summer who said she wanted to continue cultivating those relationships during the school year.

“Having grown up in southern California, I’ve always been really familiar with the culture in California and the U.S. By getting to know my mentees and other international students, I get to see a little bit more of their perspective of the environment here,” she said.

McKnight added that the Global Ambassador Program not only creates an easier transition for international students but overall increases campus diversity.

Annie Joost, a global ambassador and fourth-year global studies major, said she has cultivated friendships that extend beyond the program.

“We also have a great line of communication through [Snapchat] and WhatsApp. We try to meet [up] just to study, or if one of us is just hanging out in IV we try to let the group know that they can join us!” Joost said over email.

“I am hoping to build some great friendships and to learn more about the different cultures within my group,” she added.

Another mentor, Jordan Kaiser, fourth-year global studies major, said she understood the difficulty of trying to cross a cultural barrier from her time studying abroad in Berlin.

To Rifkin, the program not only benefits international students but also the ambassadors who learn to view the world through a “different cultural lens,” particularly those interested in working in an international field or studying abroad.

“As international educators we recognize that global exchange is a two-way street,” Rifkin said.

“UCSB’s domestic students and staff stand to learn just as much as from our international students and scholars as they do from joining our campus community.”