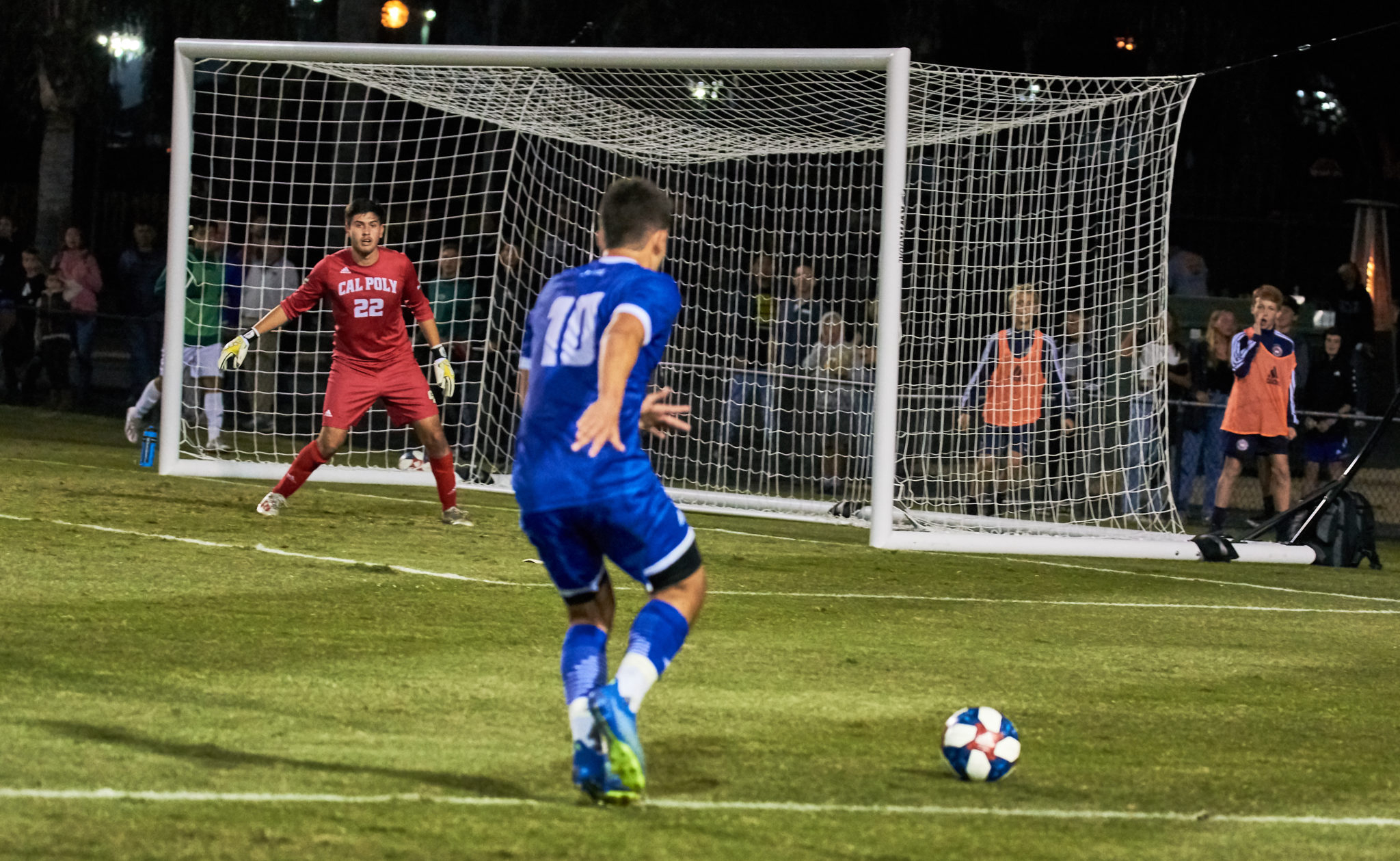 After last week’s pair of dominant Big West performances, which both resulted in clean sheets for the Gauchos, No. 12 UCSB now looks toward this week’s home slate of games as the team will want to defend its current streak of ten wins.

Now boasting an overall record of 9-2-2 on the season, the Gauchos enter this week with a renewed inspiration to further climb the nation’s power rankings.

Prior to last week’s 2-0 victory over Sac State and the surprise 5-0 shutout over former No. 24 Fullerton, UCSB was the highest-receiving votes team and had yet to break into the top 25.

Now, in the midst of this near historic winning streak, the Gauchos have been recognized in the No. 12 spot in the Top Drawer Soccer National Rankings. Although the record books say UCSB’s greatest unbeaten streak of 17 wins occurred back in 1982, the Gauchos are staring at potentially tying for second all-time in the program’s history if they come out of this week with twelve straight.

Still, even with the team finding themselves atop the Big West standings, conference matches always prove to be a formidable test.

UC Riverside’s schedule hasn’t gone quite as smooth however, as the Highlanders are coming off of a 1-0 win over Cal Poly but only after six consecutive losses..

On the season, UCR stands at a 6-5-2 overall record and will start a new week of conference play first away at Santa Barbara before weekend travel to UC Davis — the Big West’s second-place team.

UCSB has the historical advantage in this matchup, as the Gauchos lead in the all-time series over the Highlanders by a record of 26-6-2. This will also prove to be a bit of a revenge game for the home side as UCSB lost 1-0 to UCR in their previous matchup during last season’s conference campaign.

After outscoring last week’s opponents by a tally of 7-0, there are several ones to watch for the Gauchos this week; two worth highlighting are sophomore keeper Ben Roach and senior defender Noah Billingsley. Through the unbeaten streak, Roach has amassed more clean sheets than not with six total shutouts — a wall in between the posts. Meanwhile, Billingsley was the orchestrator in the 5-0 win over Fullerton which had five different Gauchos score on the night. Although he wasn’t one of the scorers, Billingsley earned a hat trick in assists with three for his team.

For the Highlanders, junior forwards Roberto Garcia-Vargas and Hugo Magana Jr. have been the key attackers as the pair leads UCR in scoring with three goals scored each.

All of the Big West action starts this Wednesday at Harder Stadium, when UCSB hosts UC Riverside on Oct. 16 at 7 p.m.