On Sept. 24, the University of California Office of the President released its 2018 payroll data for the UC’s 227,700 employees systemwide, totaling a payroll of $16 million across the campuses, a 5.5% increase compared to the 2017 data. 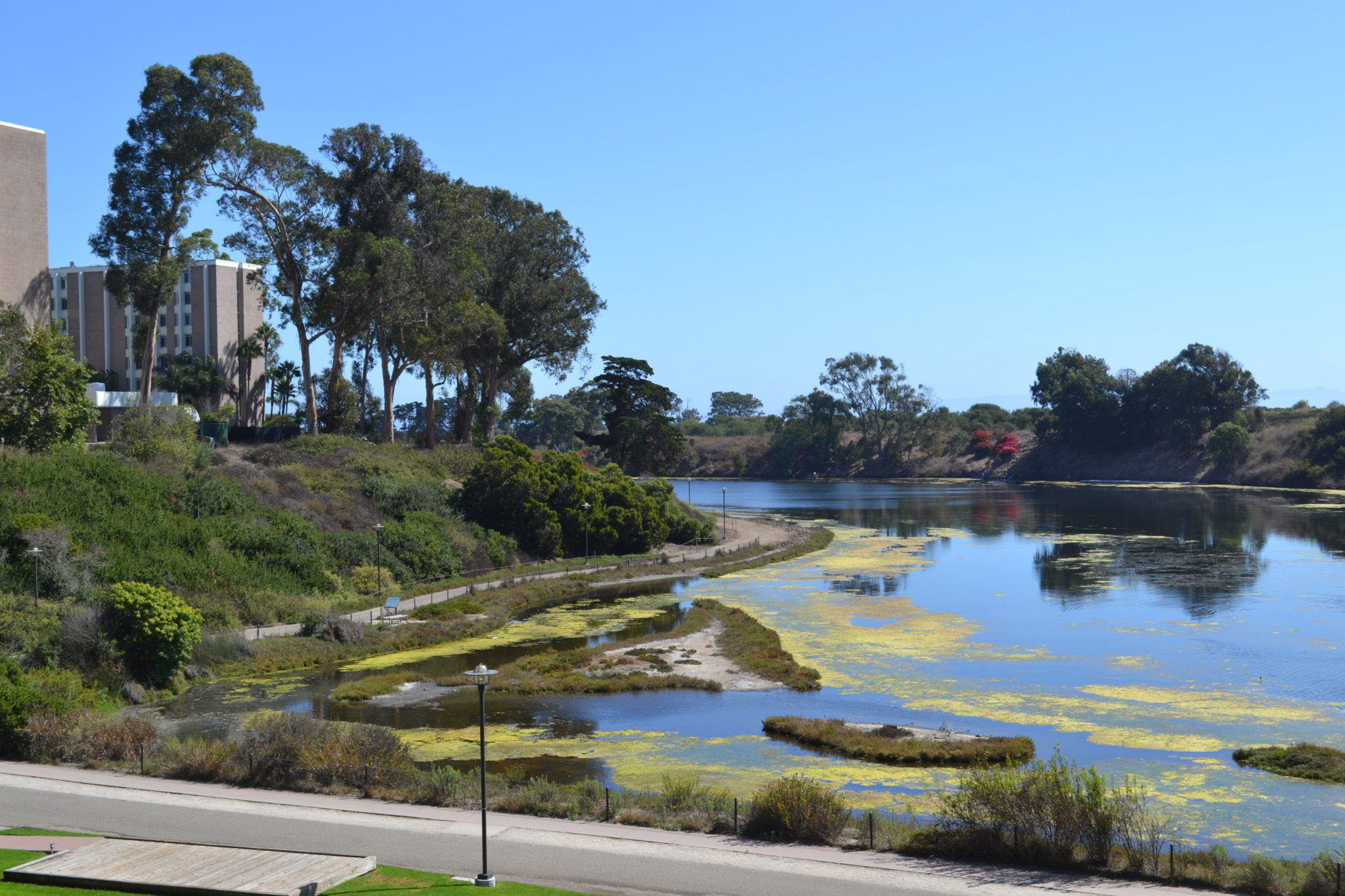 The top takeaways from the data can be seen below:

Despite average wage increases, Academic Researchers United (ARU), a union representing researchers and other academic positions, is currently in the midst of contract negotiation with the UC. The ARU wants higher pay and other benefits such as increased job security, which might take form as longer appointments and paid parental leave, according to UAW Local 5810 Vice President Neal Sweeney.

“When you consider wages and cost of living, there is a significant wage gap between UC Academic Researchers and researchers in equivalent positions at other universities,” said Sweeney in an email. “It’s in the best interest of UC research to remedy that inequality so we can make ends meet and create long-term careers at UC.”

UCOP will next meet with ARU on Oct. 10 and 11, according to UCOP spokesperson Stett Holbrook.

A version of this article appeared on page 5 of the Oct. 10, 2019 print edition of the Daily Nexus.

I’m sorry, but these chancellors are way, way, way overpaid. WTF. And $531,872 for an economics professor? Does anyone see anything wrong with this?

shut up and pay your tuition