The Daily Nexus
Literature
Chanel Miller Stands Up to Sexual Assault With New Book
October 10, 2019 at 10:32 am by Kristina Valencia 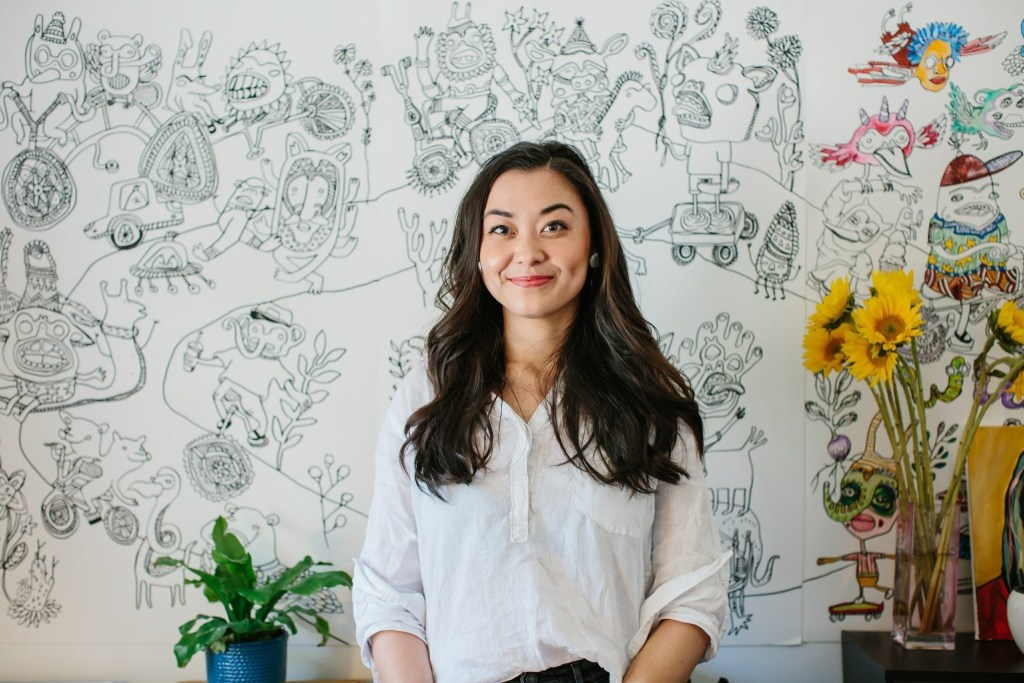 Courtesy of Mariah Tiffany/Viking via AP

With her recent book release “Know My Name,” UC Santa Barbara alumna Chanel Miller gives readers a personal insight into what it was like experiencing sexual assault, the turmoil that later followed in court against Brock Turner and how she is currently still coping with it all. Though incredibly difficult to stomach at some points, this memoir gives voice not only to Miller herself, but to plenty of other sexual assault survivors as well.

The book begins with a recollection of events that happened leading up to the assault in 2015; from being excited to see her sister home for the holiday weekend to eating tacos to being dropped off at the Stanford frat house. It was during this Stanford frat party that Miller, her sister and her sister’s friends got drunk — Miller to the point of blacking out. As the night went on, Turner tried multiple times to dance with and kiss Miller’s sister, each attempt clearly rejected. However, it wasn’t until Turner found Miller alone that he was able to begin his assault, outside, near a dumpster on the cement floor covered in layers of Stanford tree pine needles. Luckily, as mentioned heavily throughout the book, two Swedish grad students — who were there at just the right time to save her life — tackled Turner and held him down until police arrived. Upon waking up in the hospital the next morning with no memory of how she got there or the assault, Miller then began the journey of being a sexual assault survivor.

Although Turner is a major component of this story, “Know My Name” allows readers a pathway to try and understand what it’s like for the victim going through this type of trauma rather than focusing solely on the rapist himself. And, while sexual assault violence occurs every day, what makes Miller’s case so special is the fact that Turner’s status as an esteemed swimmer immediately drew attention from the media once she decided to press charges.

Almost immediately, Miller describes reading articles that deliberately painted Turner in this angelic light in which a boy as talented as he could never attempt rape — why, he must have his choice at any girl he wants (note the sarcasm)! Casting her as the “drunk girl” in these articles led to vicious comments in which anonymous people wrote how she was afraid of telling her boyfriend she cheated so she was using rape as an excuse, how she must have wanted it and how she shouldn’t have drank at a frat party without expecting any repercussions. Miller writes, “I didn’t know that if a woman was drunk when the violence occurred, she wouldn’t be taken seriously. I didn’t know that if he was drunk when the violence occurred, people would offer him sympathy.”

The book then goes on to very explicitly describe what it was like for Miller to tell her family members of the assault, to tell her boyfriend and to come to terms with it herself. In trying to escape the torture that came with inconsistent court dates that forced a constant revisiting to her trauma, Miller even moved across the country from Palo Alto to Rhode Island to Philadelphia but still found no stable source of security from the world around her. This kind of moving around and isolation from her peers and family members really exemplified how the pain can truly follow you anywhere you go, despite how far away you may be from your rapist.

One of the most gripping and surprising elements of “Know My Name” was the inclusion of transcripts from Turner’s lawyers as well as the testimonials in support of Turner. Miller noted that no one who knew Turner from Stanford testified; only family members and people from his past would be speaking on behalf of who he is now. While Miller was trying to explain why no one should inappropriately touch someone else who is unconscious and thus unable to consent, Turner’s family members were recalling memories of how “sweet” a boy he was. “I wondered if, in their eyes, the victim remained stagnant, living forever in that twenty-minute time frame. She remained frozen, while Brock grew more and more multifaceted, his stories unfolding, a spectrum of life and memories opening up around him. He got to be a person,” Miller wrote.

While, yes, “Know My Name” is just one person’s story, it stands as an example of what many other people have had to go through when similarly sexually assaulted. In a lot of cases, victims are either too afraid to go to the police for help, or when they do, find that there’s a very little chance for actual justice to be served to their rapists. Unlike those stories though, Turner was eventually found guilty and sentenced to jail time; however, he only got sentenced six months, which is less than half of the amount that Miller was originally expecting. To this, Miller writes, “The judge had given Brock something that would never be extended to me: empathy. My pain was never more valuable than his potential.” Additionally, this sentencing was cut down even further to only three months due to “good behavior.”

Overall, there’s plenty of conclusions that can be drawn from “Know My Name”: the lack of universities enforcing rules and reforms to prevent campus sexual assault, the manipulative ways in which defendant lawyers try to trick victims into saying the wrong thing, the way the victim is always perceived to somehow be at fault, the way society prioritizes rapists for their athletic qualities and potential instead of reprimanding them for their predatory behavior. There’s so much more I could say about what Chanel Miller has so beautifully and tragically crafted into this memoir of hers, but I simply think you should go read it all for yourself. And with this, I leave you with one final quote: “Oh but his reputation! That’s really where he suffers. My advice is, if he’s worried about his reputation, don’t rape anyone.”