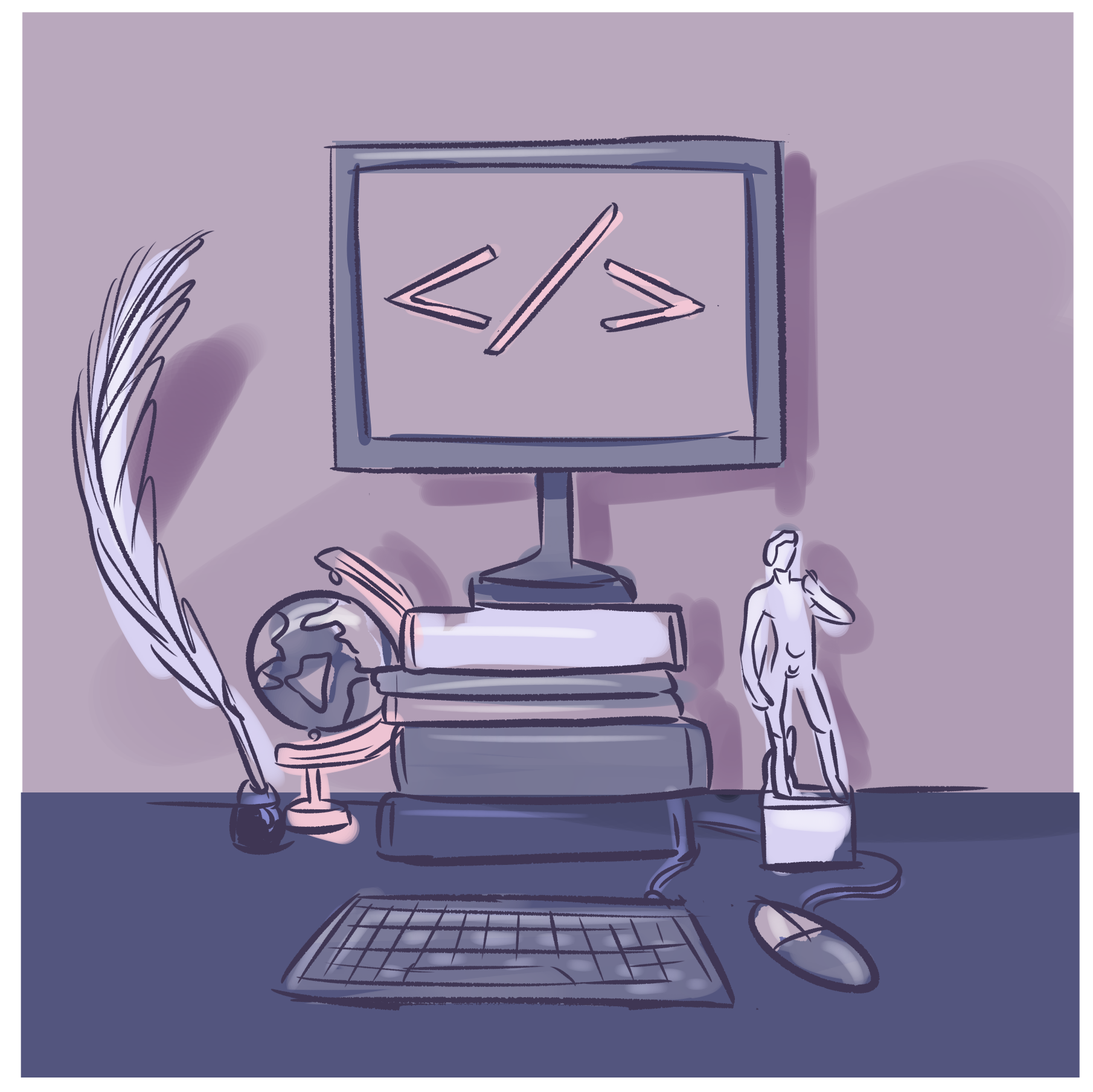 Dowd, who majored in political science and English at UCSB, is now co-chief executive officer of Acadian Asset Management, an investment management firm based in Boston. His own interdisciplinary career, which draws on both liberal arts and finance, inspired his multi-year investment in the Creative Computing Initiative.

The initiative will consist of various programming, data-driven and technical courses designed specifically for humanities students to create an interdisciplinary curriculum for those in pursuit of a liberal arts degree.

“I think everybody needs to be well versed at a certain level in technology, data science, computers. There’s no doubt that that’s going to be part of everybody’s career in the next 10 to 20 years,” Dowd said in an interview with the Nexus.

“It’s not just enough to know how to program, to incorporate data; you really need to have an understanding of what you’re trying to achieve with that data. And that takes some creativity, some critical thinking skills,” he added.

After graduating from UCSB, Dowd began his career at Barclays Global Investors in San Francisco. Each time he was promoted, however, Dowd said he was reminded of how little he knew about finance.

Due to his lack of knowledge of the field, Dowd was motivated to continue his education at the University of Chicago Booth School of Business to obtain an MBA in finance and accounting. It was there that he discovered the value of an interdisciplinary education in today’s tech-driven economy.

“I really started to appreciate how important data analysis and technology will be going forward in solving problems — not just financial problems, but world problems,” Dowd said.

“That’s kind of where I got this idea that we should probably all start incorporating data analysis and technology in how we think about the world and how we creatively solve problems using the tools available to all of us,” he added.

John Majewski, dean of humanities and fine arts at UCSB and largely involved in the program’s development, feels the Creative Computing Initiative will benefit university graduates as they enter the professional field.

Majewski feels that skills such as “research experience, communication skills, intellectual empathy, mental flexibility and systems thinking,” all common in the humanities, are crucial for maximum productivity across a variety of fields, including technology.

“Distinguished alumni in the high-tech industry … often point out that their ability to effectively communicate with different groups — whether programmers, consumers or corporate executives — has been critical in their career success,” Majewski said.

“The ability to understand the viewpoints of others, to communicate effectively and to think creatively about problems seem to be in high demand in technology and other industries,” he added.

While the program’s courses are still in the development stage, students should eventually expect to find classes on topics ranging from computer programming to artificial intelligence — all geared toward humanities students.

“This is going to be invaluable in the next 20 years for kids to, on the one hand, develop critical thinking skills, and on the second hand, be able to understand where technology is headed and utilize that as a great tool,” Dowd said.

A version of this article appeared on pg. 5 of the Oct. 3, 2019 print edition of the Daily Nexus print edition.