At the Arbor, many students walk faster and put their earphones in when they see the clipboard-holding canvassers approaching, petitions in hand.

The most persistent of the canvassers belong to California Public Interest Research Group (CALPIRG) – a statewide, student-led interest group that lobbies for various issues with an emphasis on environmental activism. The organization’s latest venture? Eliminating single-use plastics on UC Santa Barbara’s campus, according to CALPIRG Campus Organizer Veronika Michels. 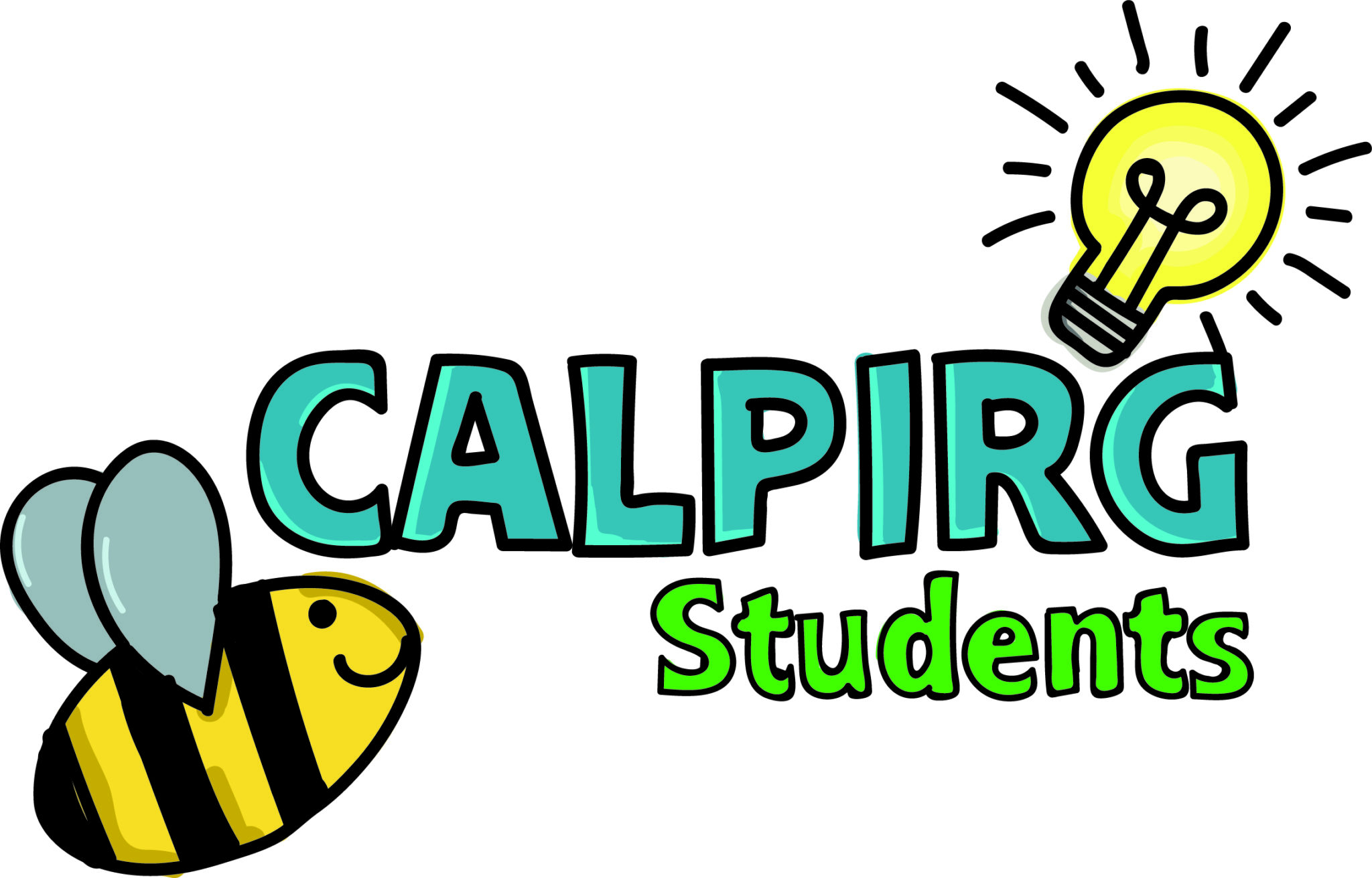 The plastics petition is one of the four current projects the UCSB chapter of CALPIRG will be working on over the next year. The other three projects are registering students to vote, educating faculty on alternatives to expensive textbooks and trying to convert the entire UC system to using 100% renewable energy by 2050.

At last count on Wednesday, the petition to eliminate single-use plastics on UCSB’s campus had 461 signatures, nearly a thousand short of the 1,400 signatures CALPIRG hopes to acquire before the quarter ends and a sliver of the 25,976 students currently enrolled at UCSB.

The single-use plastics ban would eliminate items such as straws, utensils and plastic foam take-out boxes distributed by on-campus restaurants.

CALPIRG decided on a petition to ban single-use plastics in order to demonstrate widespread student support for the policy to leaders such as UCSB’s Chancellor Henry Yang or University of California President Janet Napolitano, according to Michels.

“The UCs are doing a lot for sustainability, but we think we can do more,” CALPIRG’s Organizing Director Kat Lockwood said. “It would make them a world leader [to ban single-use plastics].”

The UC system is already looking into ways to eliminate single-use plastics on campuses by turning to cities with laws minimizing single-use plastics as a model, UC Office of the President (UCOP) Senior Communications Strategist Stett Holbrook said in an email. Berkeley is one such city, which passed a plastic foodware reduction policy in January earlier this year. The UCOP website states that the UCs will ban expanded polystyrene, commonly found in plastic foam take-out containers, by 2020.

The UC system’s Zero Waste 2020 initiative aims to “divert 90 percent of waste from landfills to recycling and composting facilities, not to eliminate waste by 2020,” Holbrook added. However, the UC system currently measured a 69% diversion rate from 2017-18, according to the 2018 Annual Report on Sustainable Practices, with only three months remaining until 2020.

The report also shows that the UC’s diversion rates have hovered in the high-60 and low-70 percentage points since 2017. Holbrook said the UC’s slowed diversion rates are due to “various internal and external barriers, including turmoil in the international recycling markets and the limitations of local waste haulers.”

Beyond eliminating single-use plastics, the UCSB CALPIRG chapter has been working on a project to inform professors about open-source educational resources, or OERs, in an effort to shift professors away from expensive textbooks. When the chapter began the campaign last year, 62 faculty or administration members signed on to show support for it, according to Michels.

“We’ve had a lot of students come up to our textbook tables and tell us things that they’ve had to give up,” Jennifer Manning, fourth-year student and CALPIRG board member, said.

“One student said that her dad had to give up their family car in order to be able to afford to pay for her textbooks for that quarter. So we want to avoid people having to deal with struggles that are unnecessary when they have to purchase, like a $200 textbook, because their professor wanted the newest edition.”

Both Manning and Michel said they were considering pushing for textbook prices to be included on G.O.L.D. when students sign up for classes but were still undecided on whether or not to pursue that initiative.

The UCSB CALPIRG campaign to get the UCs to run on purely renewable energy is also through a petition, run in the same style as the one banning single-use plastics. Its focus is the heating and cooling units for many on-campus buildings, in addition to the emissions from campus-owned vehicles, according to Manning.

CALPIRG typically works to sign up college students to vote, but this year, the UCSB chapter will pressure the student government to draft a resolution favoring a voting center on campus that allows same-day registration, which is only typically allowed at county elections offices and certain designated satellite locations.

Despite her faith that the UCSB community’s values align with CALPIRG’s, Michels admitted that right now, students primarily know them as nuisances with clipboards in the Arbor.

“I think a lot of it is just a misconception of what we do,” Manning said.

“They just assume that we’re just this annoying group that wants your signature and wants your money without actually understanding the dynamic of how the group actually operates.”

When a CALPIRG volunteer approaches someone to ask for their signature, their goal goes beyond drawing support for a petition. It’s also to get contact information, pledge money and possibly a new volunteer, according to Michels.

“When we find someone that’s interested enough to sign that petition, we’ll ask them to come to another event, so we kind of just exponentially increase the amount of work we can do,” Michels said.

Each CALPIRG chapter needs to meet a quota of 10-15% of the student body to donate $10 a quarter. The UCSB chapter has never had an issue meeting that number, according to Manning.

Although it is not one of their immediate projects, Lockwood said CALPIRG’s board is interested in implementing their quarterly fee as an official UC campus cost across the system. Michel said that the overall cost per student would be cheaper than the current $10 fee if they implement this change but did not have a new number representing what each student would pay.

A version of this article appeared on pg. 4 of the Oct. 3, 2019 print edition of the Daily Nexus print edition.