The Daily Nexus
News
For Many, Access to Mental Health Resources Starts In College
September 26, 2019 at 12:05 am by Sanya Kamidi

Whether it’s through memes on Facebook or cynical tweets, it’s no secret that UC Santa Barbara’s largest mental health resource, Counseling and Psychological Services, has a reputation for being understaffed and underfunded. 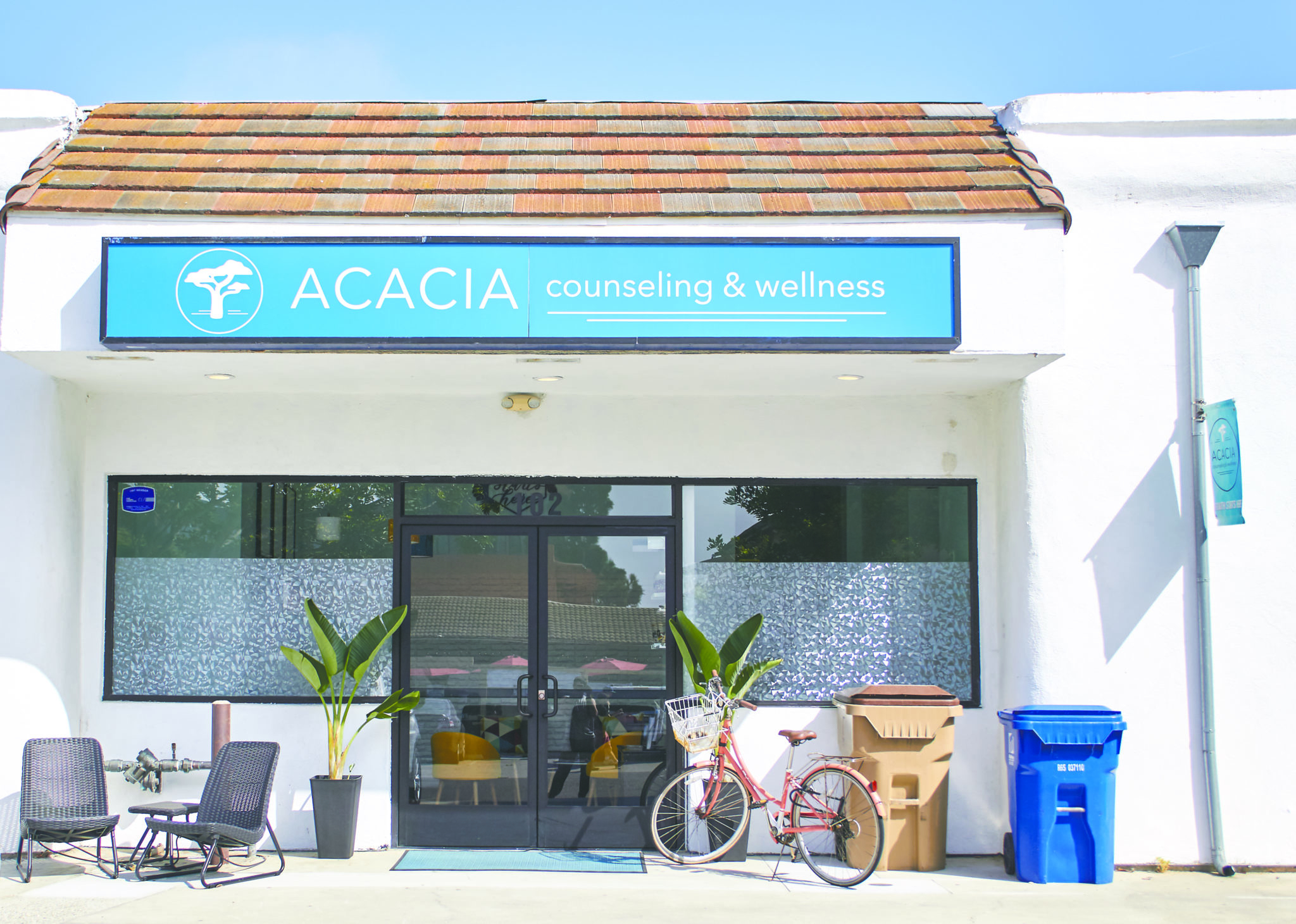 Even if people feel like their mental health is fine, Tatum Katz recommends that everyone see mental health professionals. Leonard Paulasa / Daily Nexus

But for students who have never had access to mental health resources before, whether it’s for financial, cultural or other reasons, Counseling and Psychological Services (C.A.P.S.) can be a student’s first foray into addressing mental health issues — a vital first step that, for some, can be a lifesaver.

“I had always wanted to go [to counseling],” Ochoa said. “I feel like I had a lot of things from my childhood that I wanted to talk about. My home life was never the best, and I struggled with anxiety in high school.”

Ochoa went to C.A.P.S. for the first time during her second year of college, after being referred by Campus Advocacy, Resources and Education (C.A.R.E.). Her first experience with a therapist, however, wasn’t what she had wanted it to be — namely because Ochoa felt like her therapist, a white woman, didn’t understand her and her experiences as a Mexican woman.

“I felt like I couldn’t relate to her at all,” Ochoa said. “I found that now that I [have] found a different therapist that I really needed somebody who understood my background.”

Ochoa didn’t return to C.A.P.S. until the beginning of last summer, after a quarter of academic troubles and the looming threat of academic disqualification.

For Ochoa, “going home [wasn’t] an option,” so she decided to spend the summer in Isla Vista and work while she figured out her next steps; during that time, she heard about a new therapist at C.A.P.S., Jessica Adams, who Ochoa said was Puerto Rican and spoke Spanish. She decided to give C.A.P.S. a second chance and booked an appointment with Adams.

Ochoa noted that Adams was able to “catch onto things that [she] hadn’t told her yet,” which reassured her that her new therapist was a good fit for her.

Over the past year, Ochoa said she spent her sessions learning to cope with her anxiety and to notice when her depression was getting worse. It’s a victory for Ochoa that she now goes to sessions every few weeks, versus her weekly appointments when she first started out.

“[Adams] has given me a lot of tools to kind of focus and cope with things on my own to get myself out of certain ruts,” Ochoa said, adding that she sees herself continuing counseling after she graduates.

But the reason Ochoa had the opportunity to access therapy was because she was on a college campus, she emphasized.

“[Talking about mental health] was honestly something new to me,” Ochoa said. “My mom didn’t really talk about that, she was just like, ‘Oh, no you aren’t depressed, you’re just lazy,’ ‘What do you even have to be depressed about,’ or I don’t even think she knows what anxiety is, still.”

“She comes from Mexico, and it’s a hard thing to talk about… And it’s so easy for her to dismiss mental health.”

Several other students who spoke about their experience seeking mental health help noted that it was the combination of stigma within their families in addition to the financial burden that prevented them from seeking help before they went to college.

Tatum Katz, a Ph.D. student in the Department of Ecology, Evolution & Marine Biology, first went to therapy as an undergraduate at Occidental College in Los Angeles. At home, her parents didn’t believe in mental illness and she didn’t have insurance, so “it was just not a possibility” for her to get help.

For Katz, seeking therapy at Occidental was “more of a reaction to a crisis, and a lack of understanding of myself.”

She’s continued counseling while at UCSB and now describes mental health as “something that I need to do and need to stay on top of.”

“You get a physical every year, you get your blood work, you get your shots or whatever, you should do that with your mental health,” she said.

But C.A.P.S. doesn’t have to be just for students with long-term mental health problems — for some, C.A.P.S. has helped those who run into crises during their college years, such as Marisol Gonzalez, a fourth-year linguistics major who first went to C.A.P.S. after her close family member had a stroke.

It was her first time seeking mental health resources and while she doesn’t see herself continuing therapy after college, she said she was glad to be able to take advantage of the resource during the distressing time period.

“I wasn’t able to focus on school or just anything. I tried going to class, but I just ended up crying all over campus, and I was just a mess,” Gonzalez said.

While interviewees recommended that incoming students try C.A.P.S., many acknowledged how difficult it can be to get appointments and how that may impact students who are asking for help for the first time.

C.A.P.S. Director Brian Olowude said that the office had recently hired a handful of psychologists and were “constantly looking at [their] available hours” in order to meet student demands.

C.A.P.S. is currently working on developing its first-ever annual report, set to be released in the next month or so, which will include information about how many people the office had seen in the past year and what services were provided.

Olowude said that about 16% of the campus uses C.A.P.S.’s services, compared to the six to 13% of college students who use mental health services on college campuses nationally.

“I can say confidently that access to mental health services at UCSB will probably outpace [students’] access in the community when they leave here,” Olowude added.

One of the main areas that Acacia Counseling specializes in is helping students through the development of their identities through formative college years, which is why it’s important for them to staff their offices with clinicians who reflect the population they serve, Kristen Strong, director of the center, said.

Olowude also emphasized that, as UCSB is a “minority-serving institution,” it’s important for C.A.P.S. psychologists to be reflective of their diverse clientele.

Olowude and Strong both emphasized that students should take their time finding the right therapists for themselves, and that the first therapist they see may not always be the right fit.

Ochoa echoed Strong and Olowude’s sentiments about putting in the effort to find the right therapist.

“Especially for people of color, I would really suggest to try to find somebody who you can relate to, who looks like you,” she said. “A lot of my mental health issues came from my childhood and growing up… so people not understanding the cultural aspect of a person, I feel impedes you getting the best help that you can get.”

CAPS is not under funded they waste much of their money, time and resources not providing counseling