Eight UC Santa Barbara international students will not be able to enter the country in time for the beginning of Fall Quarter 2019 due to federal restrictions on visa applications – eight of what seems to be dozens of international college students across the country. 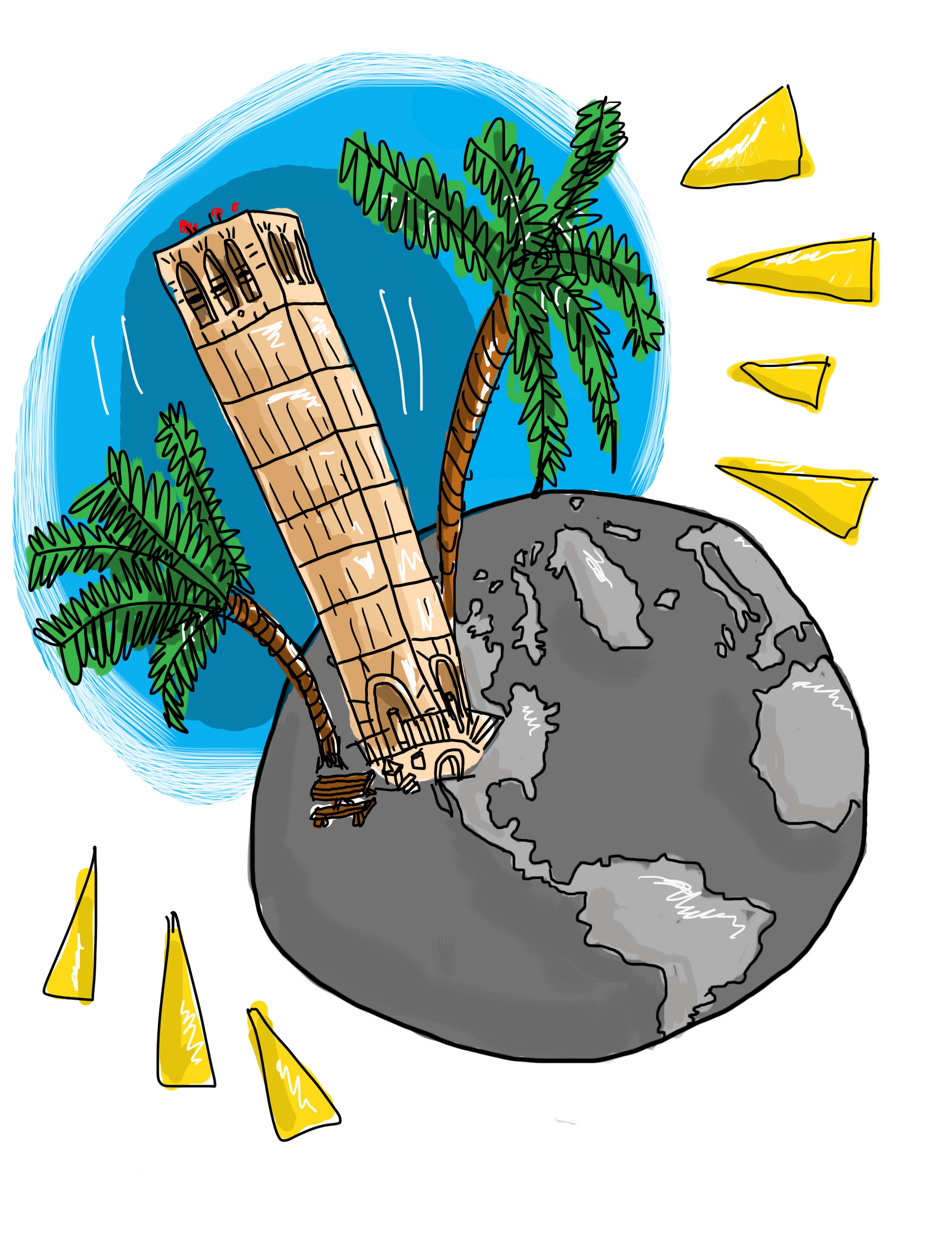 Across the country, international college students have had their visas denied or delayed and have been unable to start school on time. Peyton Stotelmyre / Daily Nexus

According to Singh, two of the students are from Iran, one is from Turkey and the other five are from China. University spokesperson Andrea Estrada said she was unable to provide names and class standings.

Singh said that OISS works with students to ensure they are aware of the various immigration policies and requirements. Once a student’s visa application has been denied however, the office cannot do much to advocate for them except “provide them with verification of enrollment and continued good standing if they are a continuing student.”

Returning students who were denied entry to the United States were referred to an immigration attorney. UCSB and the UC Education Abroad Program (UCEAP) work to help students fulfill graduation requirements whenever possible, Singh said.

“[One] continuing student who was denied entry into the U.S. was able to enroll in UCEAP and attend classes in another country,” Singh said.

UCSB admitted 5,925 international freshman students and 1,539 international transfer students in 2019, marking 21.4% and 16.3% of the respective admitted student pools. The university will not have finalized data on the number of new students attending until later this year.

Across the country, international college students have had their visas denied or delayed and have been unable to start school on time. In one of the most high profile cases of the summer, an incoming freshman at Harvard University was deported after arriving in the United States, the Harvard Crimson first reported. The student, Ismail B. Ajjawi, was later allowed to enter the country just in time for classes to begin, the Crimson reported.

At the end of the day, “the university has little influence over Federal immigration operations,” Singh said.

Sadly, Trump’s contentious issue is yet one more thing that makes being an international student away from home difficult, compounded by our complex culture and language problems. Welcoming and assimilation assistance must come from numerous sources, including the White House, to aid these young people embarking on life’s journey. Most struggle in their efforts and need guidance from schools’ international departments, immigration protection, host families, concerned neighbors and fellow students, and even informative books to extend a cultural helping hand. Something that might help anyone coming to the US is the award-winning worldwide book/ebook “What Foreigners Need To Know About… Read more »

This has been happening long before Trump, it just didn’t matter until it was politically convenient for you.

The only people that care are those benefiting from the collective $800,000 these kids would’ve paid for this year’s tuition.

If America’s as bad as everywhere else then why is everyone trying to come here?

Hyperbole much! Are you ALWAYS this stupid?

Your ignorant interpretation of the “we have bead parts too” comment is a sad commentary on the mentally challenged nature of too many posters on this site.

Is reading English a second language? IS reading comprehension a third?

That is not true. This is a huge increase over previous years.

Good luck finding a source to cite for that that isn’t anecdotal evidence from college administrators who have a vested interest in making sure their precious international students (aka moneybags) attend school even if they fail to file basic paperwork and/or are a risk to everyone living here.

In what way are foreign students more lucrative and thus valued a commodity for the UC administration than are the more numerous out-of-staters? I await your enlightened response.