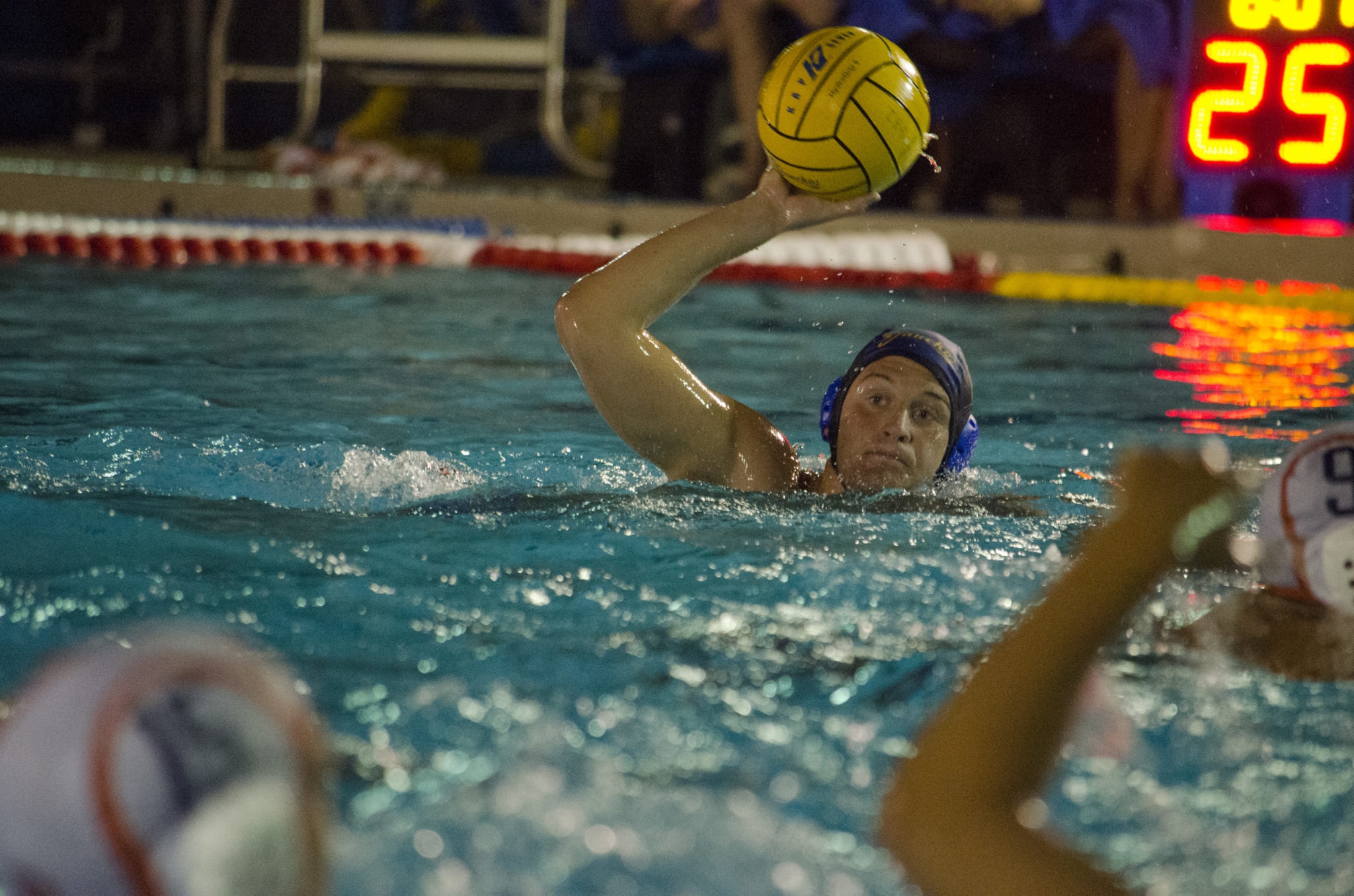 The No. 2 ranked UCSB men’s water polo team made history on Thursday evening following a convincing 19-2 victory at Campus Pool over Ottawa University of Arizona.

With the win, the Gauchos are now 10-0 in the season and officially hold the school record for best start to a season beating the 1988 UCSB team which also started 9-0.

“It is great to do. It’s not something we were focused on but it came along the way, so we are happy to have it. We have played some really tough games, so it wasn’t like we coasted to it and that makes it really satisfying,” Head Coach Wolf Wigo said.

UCSB was on fire from the start, taking an 8-0 lead in the first quarter. Senior driver Tommy Fellner scored two goals in the opening frame and also had help from Sam Nagle who also tallied two thanks to two great passes from Ryan Bronson.

By halftime, the Gauchos were up 14-1. Strong play down low was a key reason for the Gauchos success as most goals in the first half were scored in the red area.

UCSB’s offense slowed down in the second half, only scoring five goals, but the team did more than enough in the first half to get it done pulling out the 17-point victory.

The top scorer for UCSB was sophomore utility Connor Moynihan who notched four goals in the match. 11 other Gaucho players also got on the board against Ottawa, showcasing the depth this UCSB team has compared to the last few years.

“We have just never had a team where we are strong at every position and then also we are about three-deep strong on every position so we have all the bases covered. We only lost one player from last year so everyone is playing better,” Wigo said.

UCSB has one more match, at 5 p.m. against No. 6 Pepperdine, at Campus Pool today.